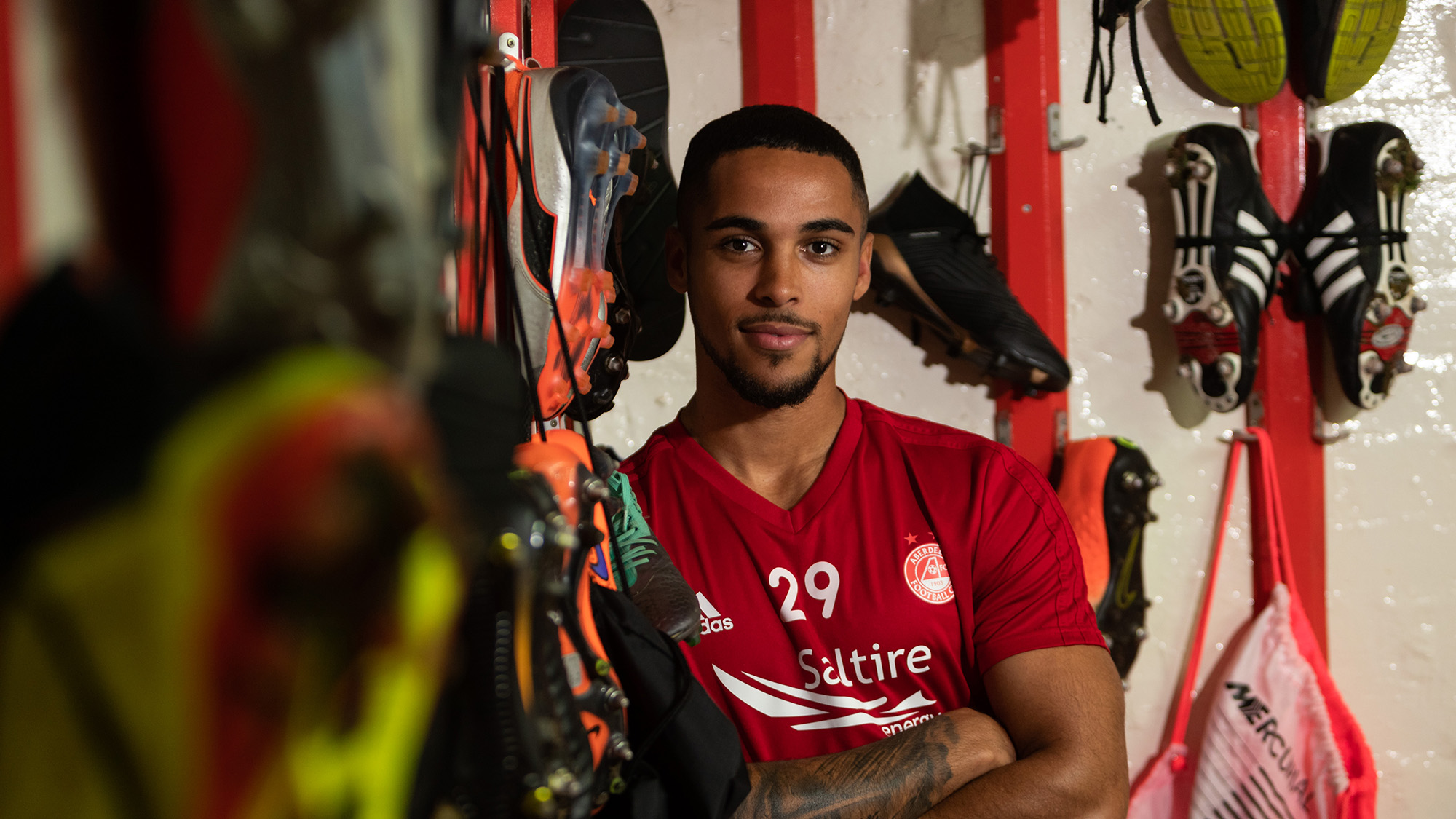 Aberdeen Football Club is delighted to announce Max Lowe has returned to Pittodrie on loan for the remainder of the season.

The Derby County left-back made 19 appearances for the Dons first team during his initial loan spell with the club and goes straight into the squad for the William Hill Scottish Cup match against Stenhousemuir on Saturday.

Manager Derek McInnes is delighted to be welcoming Max back to Pittodrie.

“We were looking at a number of left-backs but when the opportunity arose to bring Max back it was one that we were keen to pick up where we left off.

“We didn’t want to lose him in the first place.

“He showed everyone the potential he’s got earlier in the season and we hope we can get that and more from him more during the second half of the campaign.”

Everyone at AFC wishes Max all the very best on his return.