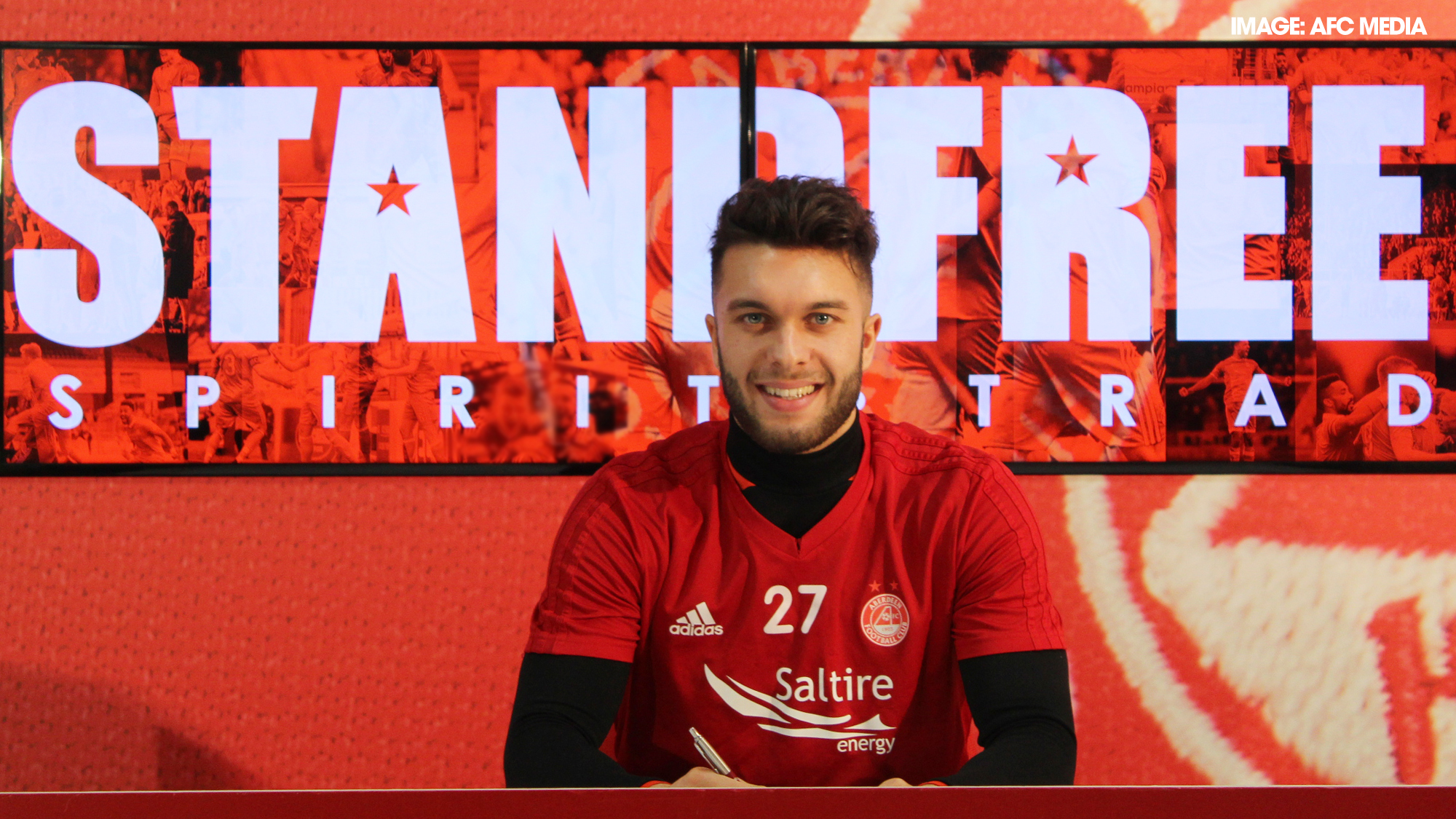 Teenage Aberdeen striker Connor McLennan has signed a new contract that will see him remain at Pittodrie until the end of season 2020-21.

The Peterhead born 19-year-old made his first team debut at the age of 16, against St Johnstone at the tail end of the 2015/16 season. His progress was then hampered by injury before he was loaned out to Brechin City the following season and rejoined the Glebe Park outfit for the first half of 2017/18 when the Angus side were in the Championship. Connor returned to play for Paul Sheerin’s U20 side in January as they reached the SFA Youth Cup Final at Hampden against Hibernian. Connor opened the scoring with a tremendous solo effort, but the team were unable to hold on.

The AFC Youth Academy graduate was given his home debut in this season’s 4-0 Betfred Cup win against St Mirren and two months later, against the same opposition, and a day after his 19th birthday, he was handed his first senior start for the club and capped it off with a memorable strike to put the Dons 2-0 up. Last Sunday he replaced Gary Mackey-Steven in the Betfred Cup final and was rewarded with a starting place in Wednesday’s memorable win at Ibrox.

Connor is delighted to commit his future to the Club. “As soon as I heard about it, I couldn’t wait to get the contract signed. It’s been a great week for me, having been involved in the Betfred Cup Final and then starting at Ibrox on Wednesday for what was a massive win. The team were all desperate to make amends for Sunday and it was a great feeling. My objective now is to cement a regular place in the first team.” 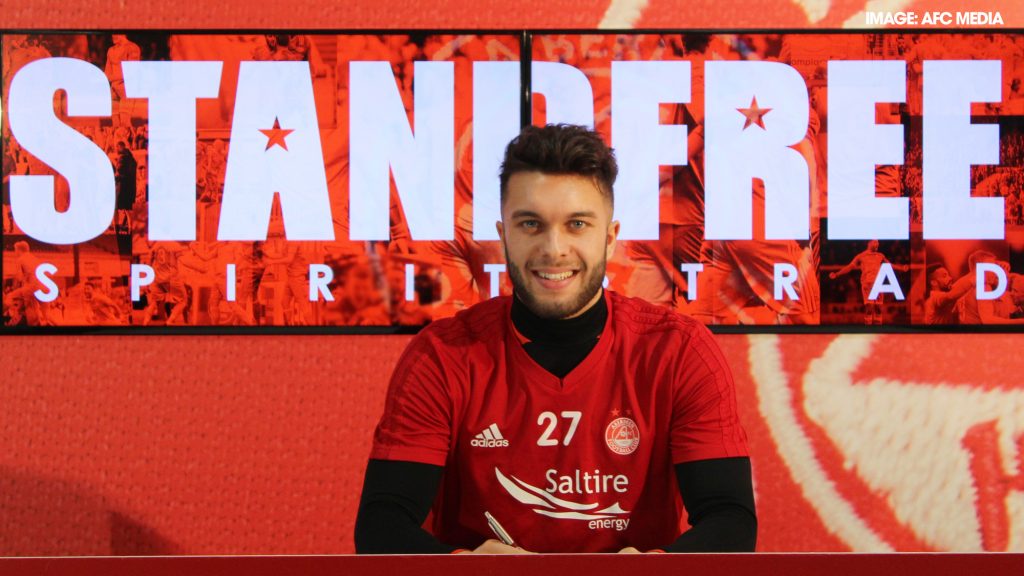 Manager Derek McInnes added. “It’s been ongoing for the last few weeks to get Connor agreed, thankfully we managed to do that so delighted to announce that he’s committed his future for the next few years. He’s one of a number of young players who we feel have a big part to play and he’s shown in recent weeks and months that he’s got a real capability and he’s a player that can only improve.

“He’s over his injury problems that have blighted him over the last couple of years and now that he’s getting a good run injury free, he’s starting to show everybody what he’s capable of and hopefully he can go from strength to strength and we’re looking forward to working with him over the next few seasons and looking to get even more from him.”