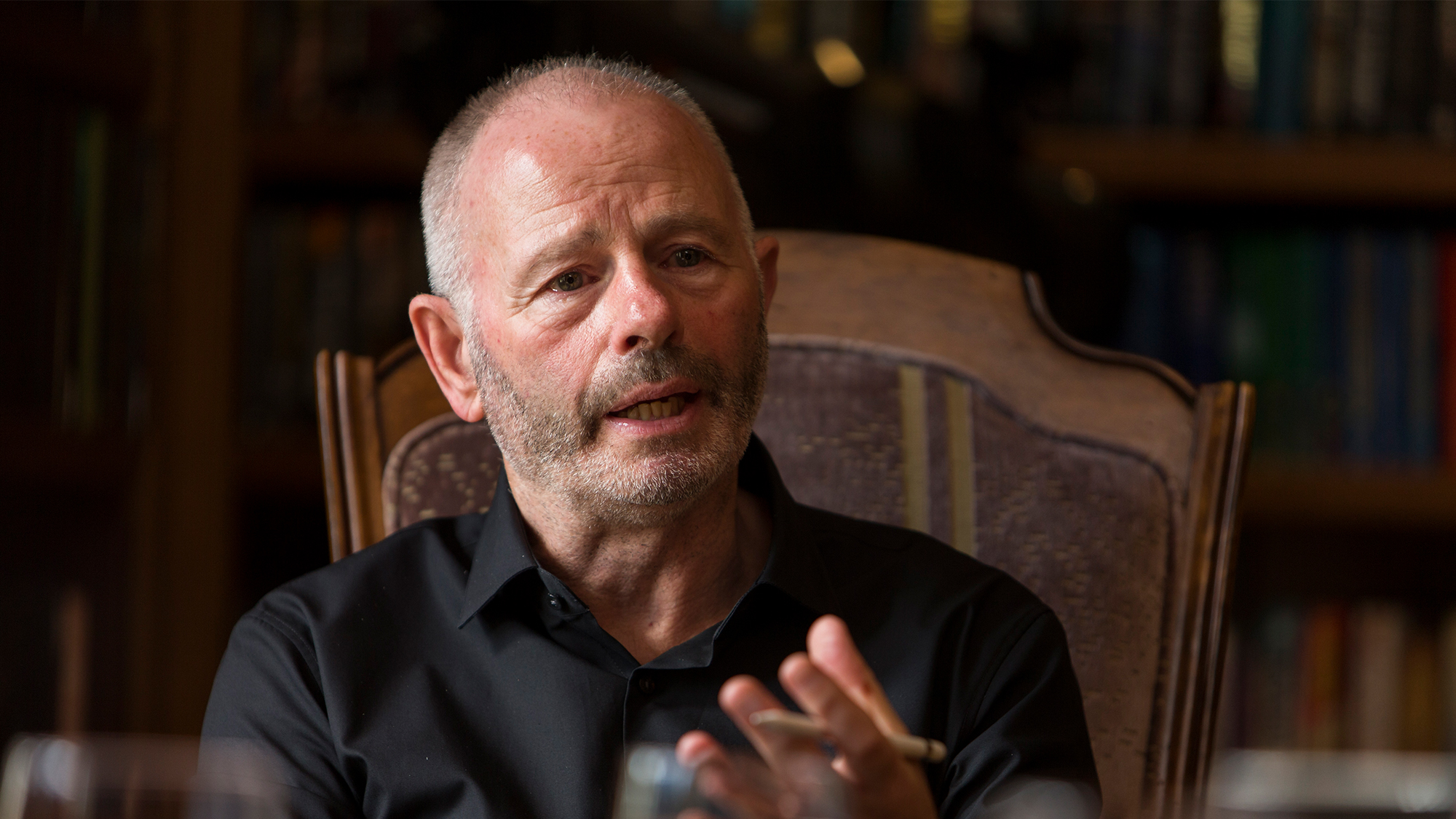 Aberdeen Chairman Stewart Milne has urged SPFL Chief Executive Neil Doncaster to seek a summit with the SFA in order to establish a greater understanding for all the game’s stakeholders, including clubs, players, authorities and supporters, as to the process and decision-making procedures employed by the governing body, in the wake of several controversial decisions this season.

Stewart commented, “I very much feel there is genuine concern for the state of the game in Scotland at the moment. We simply must have consistency and transparency or we all, as Clubs, the SFA and the SPFL lose significant credibility and risk losing the fans who have been baffled by several of the outcomes arrived at recently. Without supporters there is no game and they, as we all do, deserve far more clarity and transparency than we have at present.

“There are so many positives in our game right now, from a great crop of top-class managers, to a very competitive Ladbrokes Premiership and two cracking Betfred Cup semi-finals to look forward to, yet conversations and news headlines seem to be dominated by the several controversial decisions that have been arrived at, and we’re only just into October, without having a clear understanding of the process and the reasons these were arrived at.

“It’s imperative that we get everyone with a vested interest together, sooner rather than later, in order that future decisions can be clearly explained to the fans who must always be the main consideration.”