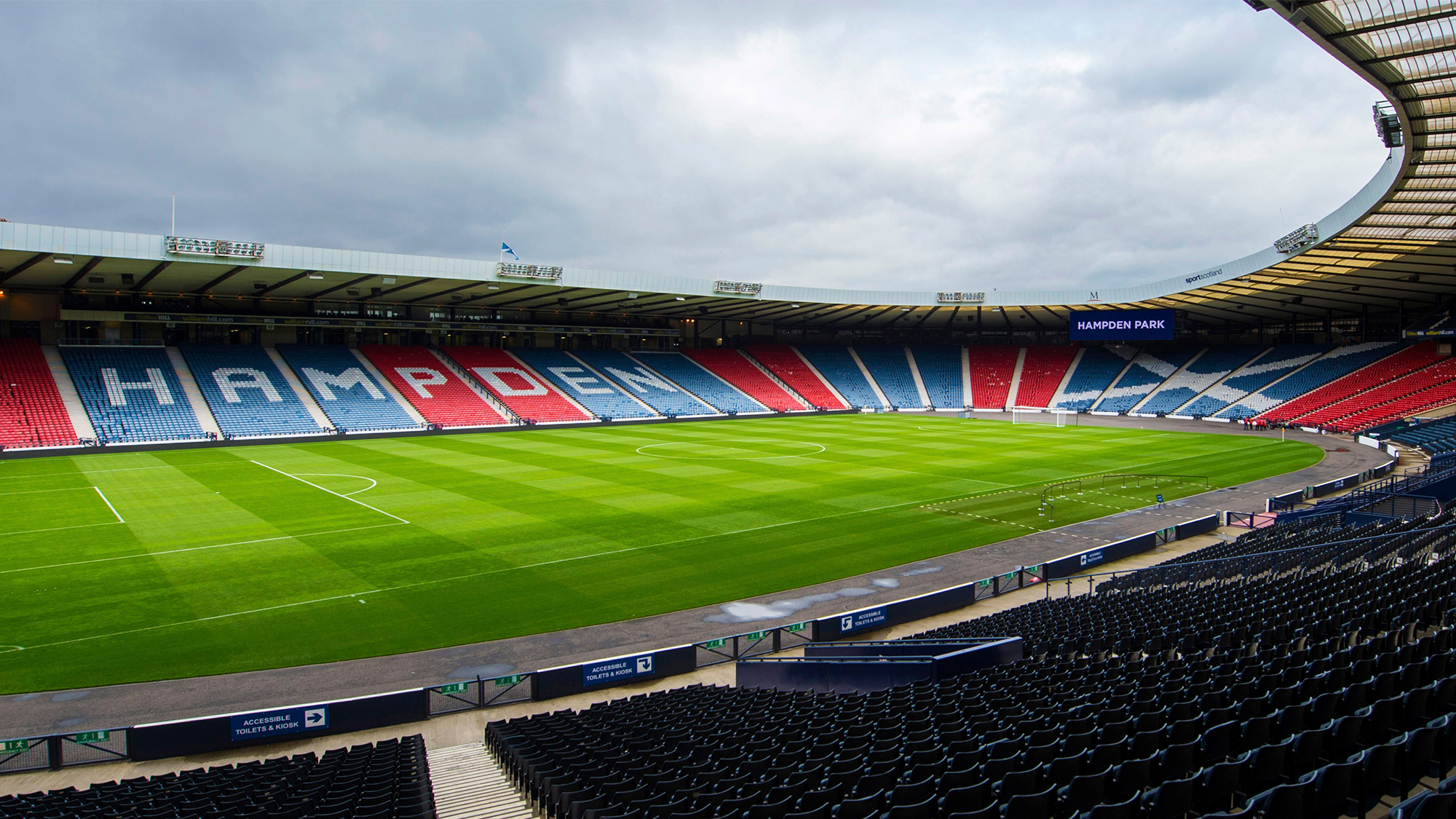 Aberdeen FC has hit out at the decision to play next month’s Betfred Cup semi-final against Rangers at Hampden with a noon kick-off on Sunday 28th October.

Aberdeen FC has hit out at the decision to play next month’s Betfred Cup semi-final against Rangers at Hampden with a noon kick-off on Sunday 28th October.

An AFC spokesperson commented. “As a club we have repeatedly asked that the authorities stop giving us kick-off times which, for our large travelling support, are completely unacceptable, but yet again, what should be a showpiece occasion, is scheduled to start at a time that does not take supporters into account.

“While we appreciate Police Scotland was insistent that our game was played first for operational reasons, we believe, and stated along with others, that having both games in the same stadium on the same day, is inappropriate. There are other options that should have been investigated further, including staging the two games on consecutive weekends or using two different venues which would have allowed kick-off times more suitable for what are hugely significant occasions in the Scottish football calendar. Contesting the two matches on consecutive weekends would be an alternative surely worth investigating, particularly as Celtic are due to face Heart of Midlothian in the Ladbrokes Premiership the following weekend, while also fulfilling the contractual obligations.

“We appreciate the authorities have a difficult job to schedule games in what is an extremely congested calendar but to yet again ask our supporters to be in Glasgow for a 12 noon start on a Sunday is, quite frankly, appalling.”