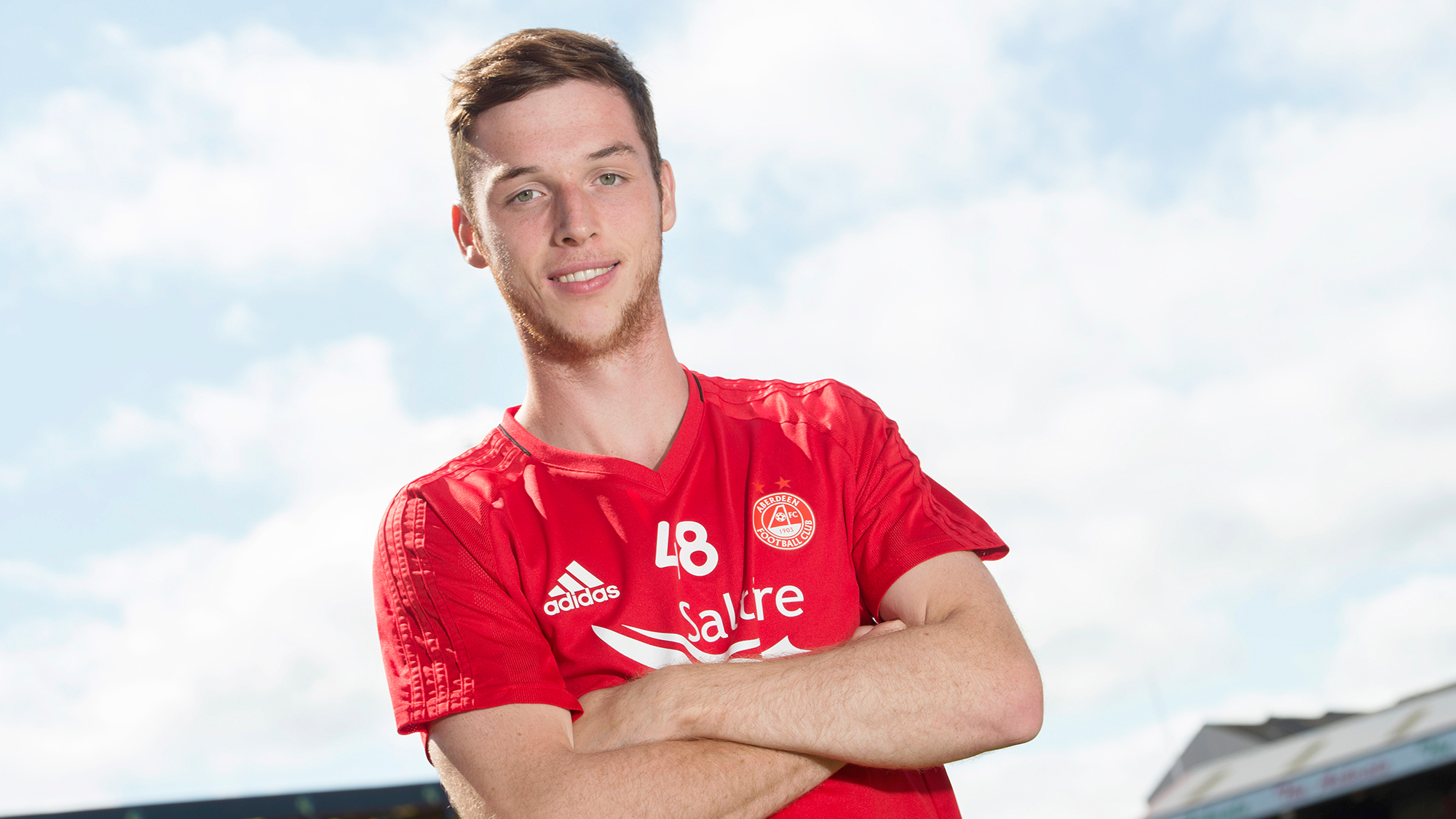 Aberdeen defender Ryan Harrington has today joined League One side Montrose on a season-long loan.

The 19 year old, who has mainly been deployed at right back, has been a mainstay in Paul Sheerin’s development side and was a pivotal part of the team’s run to the Scottish Youth Cup Final at Hampden last season.

Ryan has also featured on the bench a couple of times for the first team this season.

Montrose are competing in Scotland’s third tier for the first time in 22 seasons and are currently one point off the top of the table. Ryan will link up with teammate Chris Antoniazzi, who joined the Angus club ahead of the new campaign.

Both Ryan and Chris are still eligible to play for the Aberdeen Reserve side this season, as is Seb Ross who is on loan at Stenhousemuir.

Ryan told afc.co.uk “I am really looking forward to joining the boys at Montrose this evening for training and meeting everyone. It will obviously help having Chris there, and will maybe make the settling in period a bit easier. I am excited about the prospect of going on loan and playing at a good level. It will be great for my development. Montrose have started the season strongly and hopefully we can continue that from. It will be good to get more game time. Yes I will still be involved with the reserve team, but this gives me an opportunity to get more minutes and also play in a more competitive environment. As a young player you just want to play as much as possible.”

Good luck for the season ahead Ryan! 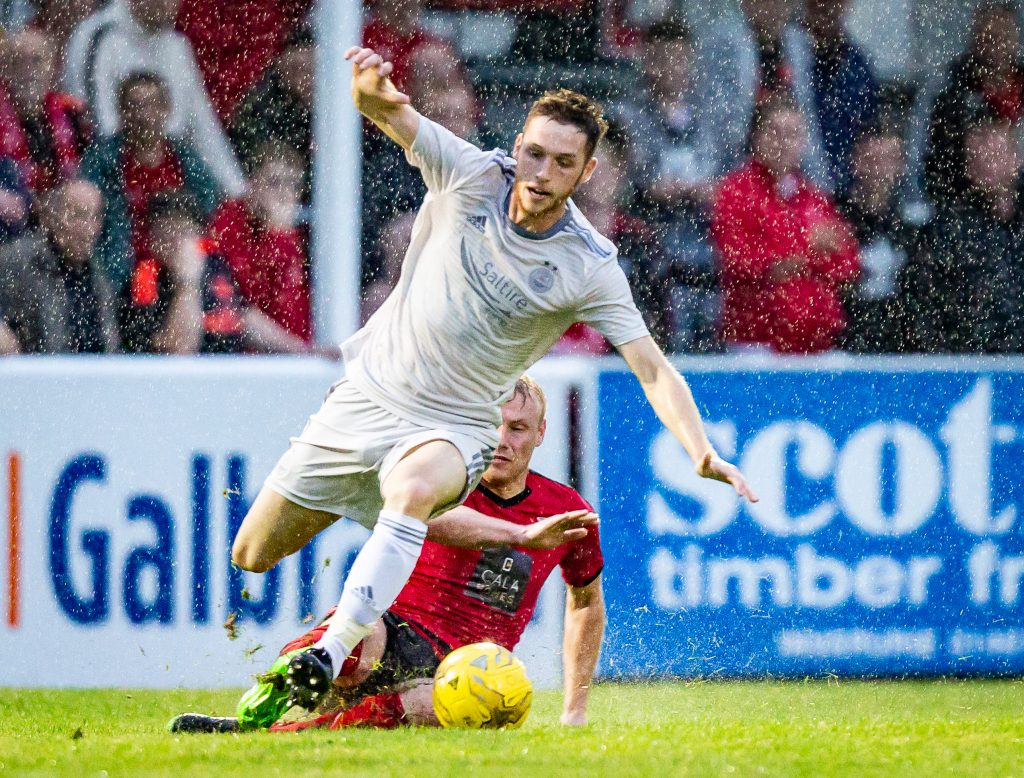