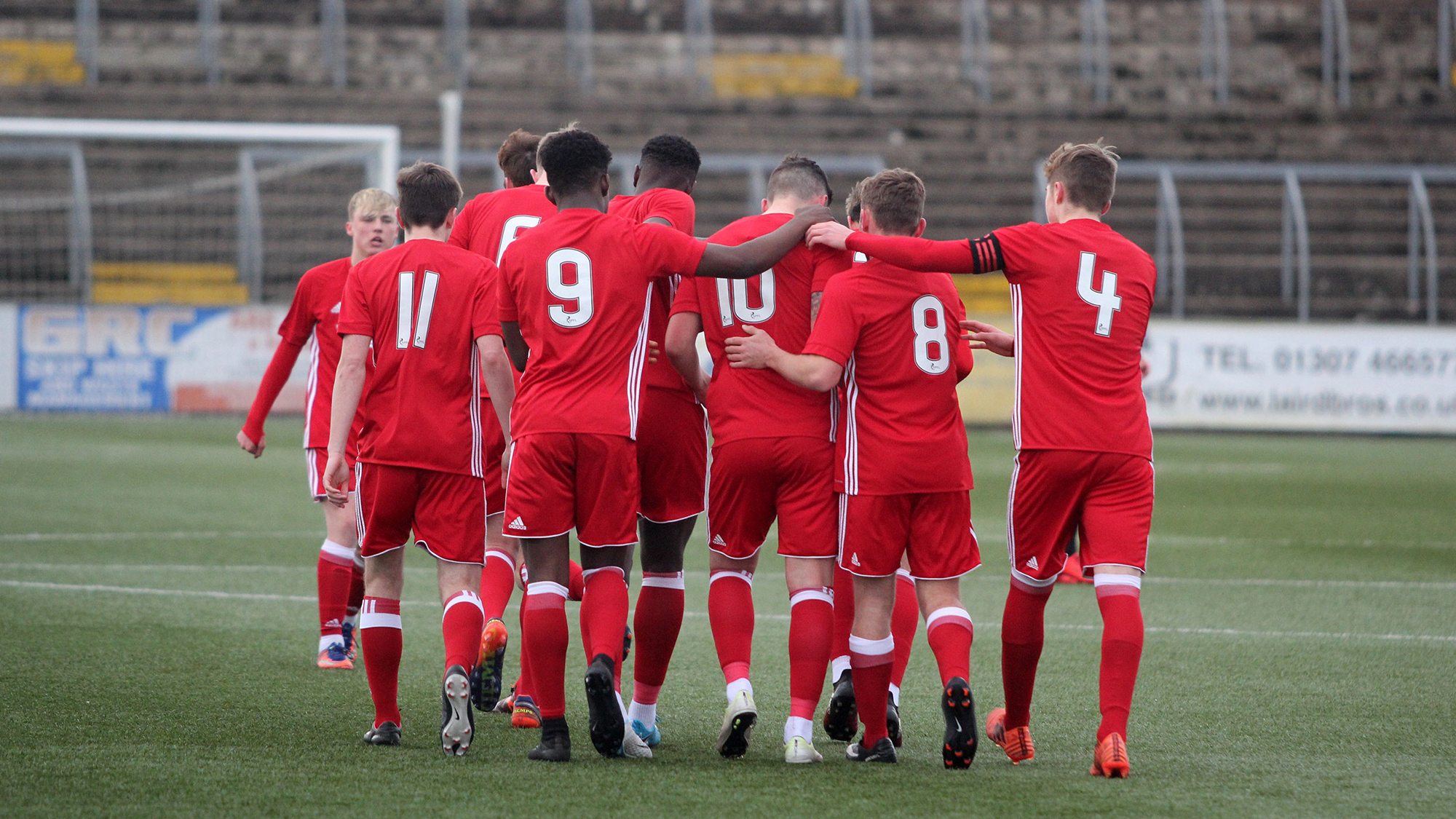 Aberdeen FC announced on Tuesday that the following players have been released from the development squad:

The club have already revealed that defender Daniel Harvie has left Pittodrie.

So far goalkeeper David Craddock, defenders Sam Roscoe and Ryan Harrington, midfielders Miko Virtanen and Chris Antoniazzi and strikers Connor McLennan and David Dangana have all signed new deals and will all be part of the squad for the new SPFL Reserve League next season.

Paul Sheerin commented: “It is always extremely tough when you have to release boys. I really enjoyed working with Toby and Joe. Their attitude was always excellent. I would like to thanks both players for their efforts, as well as Danny Harvie who is also leaving. Everyone at the club wishes them all the very best for the future.

“It was a very encouraging season last year with so many boys doing well and we look forward to the new set up with the U18 and Reserve Leagues.

“Last year all the players were willing to learn and it was a really enjoyable season.

“The aim of the new set up is to get the boys in playing with more experienced and senior players. Hopefully that will help their development. It may give an opportunity for younger players to go out on loan that probably aren’t playing as much as they’d like so hopefully we can get the balance right as the season develops.

“All the boys need to come back in pre-season bursting with energy and enthusiasm.”

If there are any further updates to Paul Sheerin’s squad we will bring you them as and when they happen ahead of the team flying out for their pre-season training camp on the 29th of June. The Dons youngsters, on an Erasmus+ funded trip, will be based in Alicante, Spain.