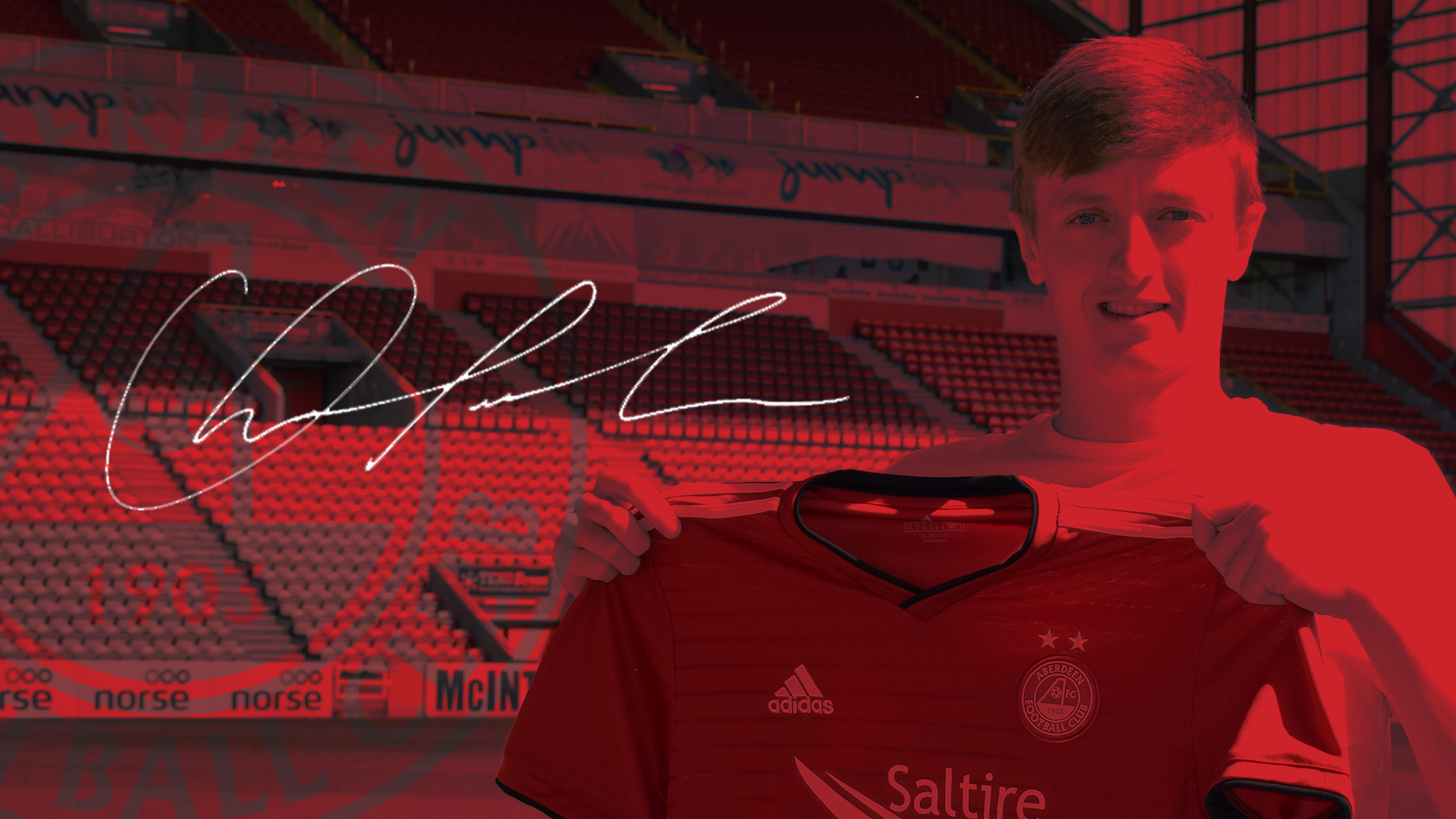 Aberdeen FC can this afternoon announce the signing of Chris Forrester.

The midfielder will join The Dons from Peterborough United on a three year deal.

The 25-year-old Irishman has made over 100 appearances for Peterborough, captaining the side during the 2016/17 season.

He started his senior career at Bohemians and moved to fellow League of Ireland side St Patrick’s Athletic before moving to England in 2015. 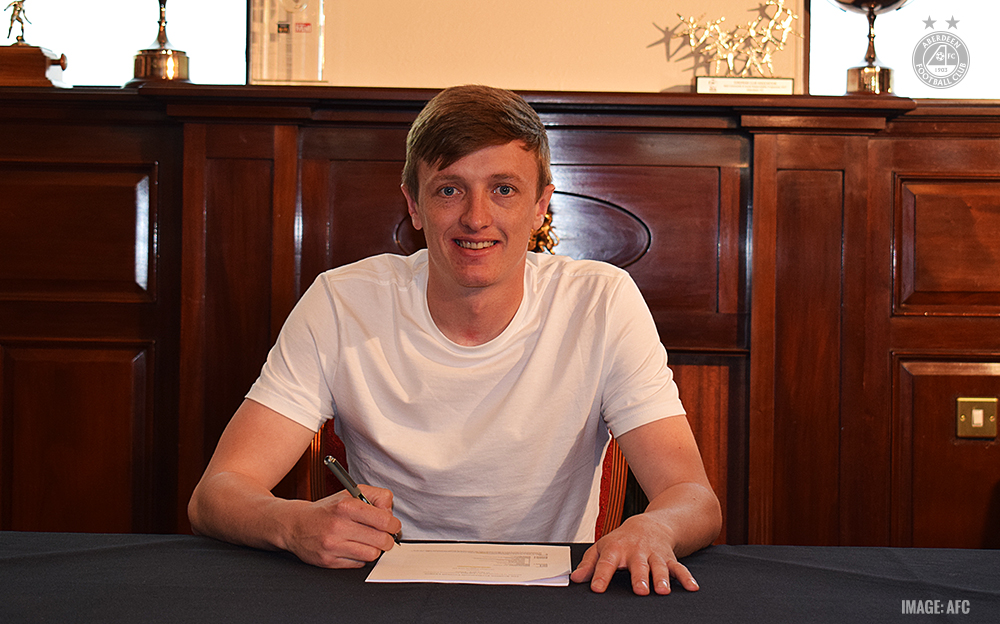 An Irish U21 internationalist, he received his first call up to the Republic of Ireland senior squad in 2016.

Aberdeen manager Derek McInnes was very happy to secure a player he has long admired.

‘Chris is a player who has always caught my eye. He can play in a variety of positions, but he handles the ball extremely well and he will bring us flexibility in the midfield area.

‘We’ve been aware of him for a while and hopefully he sees Aberdeen as an opportunity to give impetus to his career. I’m delighted to welcome him to the club.’