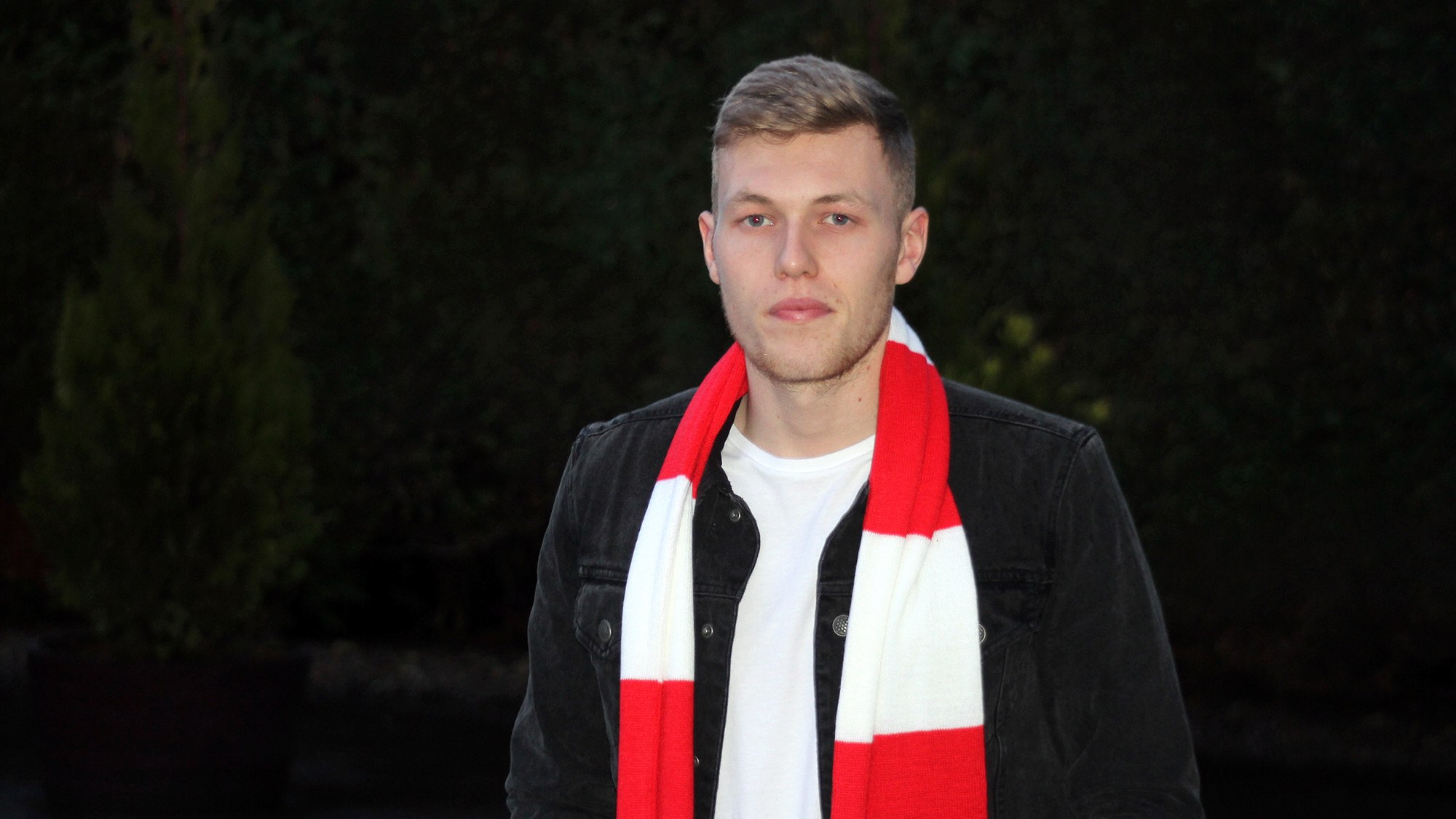 Aberdeen have this evening completed the signing of Sam Cosgrove.

The forward has agreed a two and a half year deal with the Dons.

The youngster travelled up to the team hotel in Inverness this afternoon and has just completed his medical and paperwork.

The 21 year old, originally from North Yorkshire, came through the Everton Youth Academy before joining Wigan Athletic. During his two seasons at the DW Stadium he had a number of loan spells.

Last summer Sam joined Carlisle United and has made 12 appearances for the League Two side this season.

Manager Derek McInnes said this about his new signing:

“Sam was one we had earmarked for the summer but during conversations with Carlisle it became clear they were keen to agree a deal for Sam in this transfer window so things progressed quickly.

“He’s a young guy who we feel has lots of potential and we’re looking forward to working with him to further develop his talent.

“I’m sure he’ll make a positive contribution to the team between now and the end of the season.”

Everyone at AFC wishes Sam all the very best during his Pittodrie career.