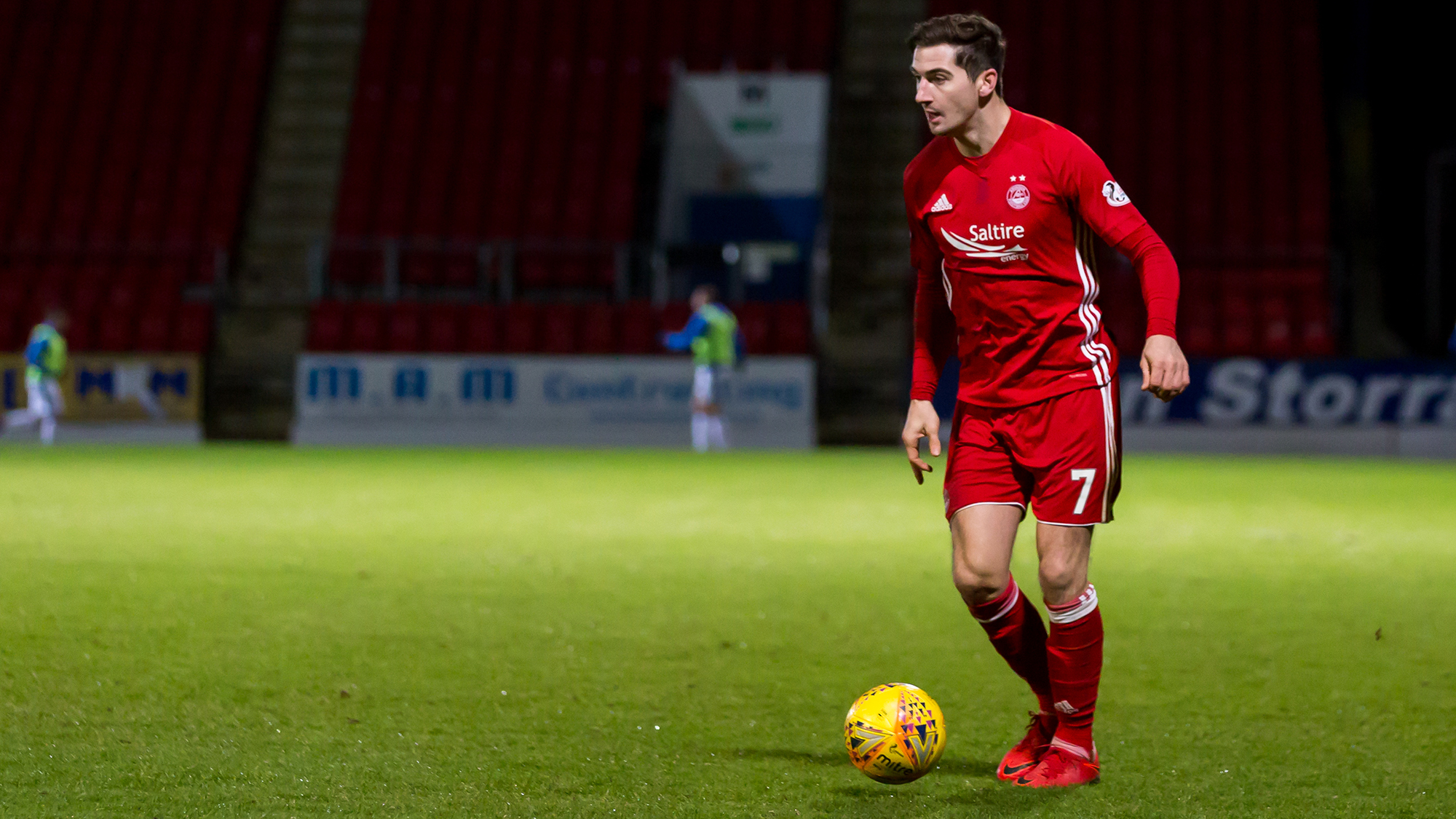 Norwich City have completed the signing of Kenny McLean from Aberdeen, with the midfielder returning to Pittodrie on loan until the end of the season.

McLean, 26, joins the Canaries on a three-and-a-half-year deal for an undisclosed fee.

The box-to-box midfielder started his career at Rangers before moving to St Mirren in 2009, making his first-team debut aged 18. He joined Aberdeen in 2015 and has made 135 appearances for the Dons, scoring 18 goals. McLean has also won two international caps for Scotland, playing 90 minutes against Holland in November 2017. He is the only outfield player to have been involved in all 29 matches this season, scoring four times.

“Norwich has the right feel about it,” McLean told Norwich City TV. “I’ve met people at the Club and it just seemed right that this was the place for me to come. And after watching them on the pitch, it just seems perfect for the style I want to play. The manager’s philosophy suits me and the Club is right for me at this time of my career.

“I think it’s right for me to have a pre-season in the summer with the new team and with the manager. I’ll need to adapt to the way he wants to play, and that takes time and doing that in pre-season is right for me.”

Aberdeen manager Derek McInnes added. “When it became clear Kenny would be leaving the club, of course, we wanted him to remain with us until the end of the season, so this represents the best outcome for us.

“It’s a fantastic move for Kenny, both in terms of his career and financially, and I am delighted for him as he has earned his move.

“The importance of him remaining at the club for the rest of the season was prevalent in his mind, and he has represented both his own, and the clubs, interested superbly.  All parties involved have handled the situation extremely well and we’ve ended up with an outcome which is positive for both Aberdeen FC and Norwich FC.

“The time for wishing Kenny well is not for now. We are entering a very important period of fixtures and I am sure Kenny will play a pivotal part in helping us achieve our ambitions this season.”