BUSINESS AS USUAL AS MANAGEMENT TEAM ELECT TO STAY 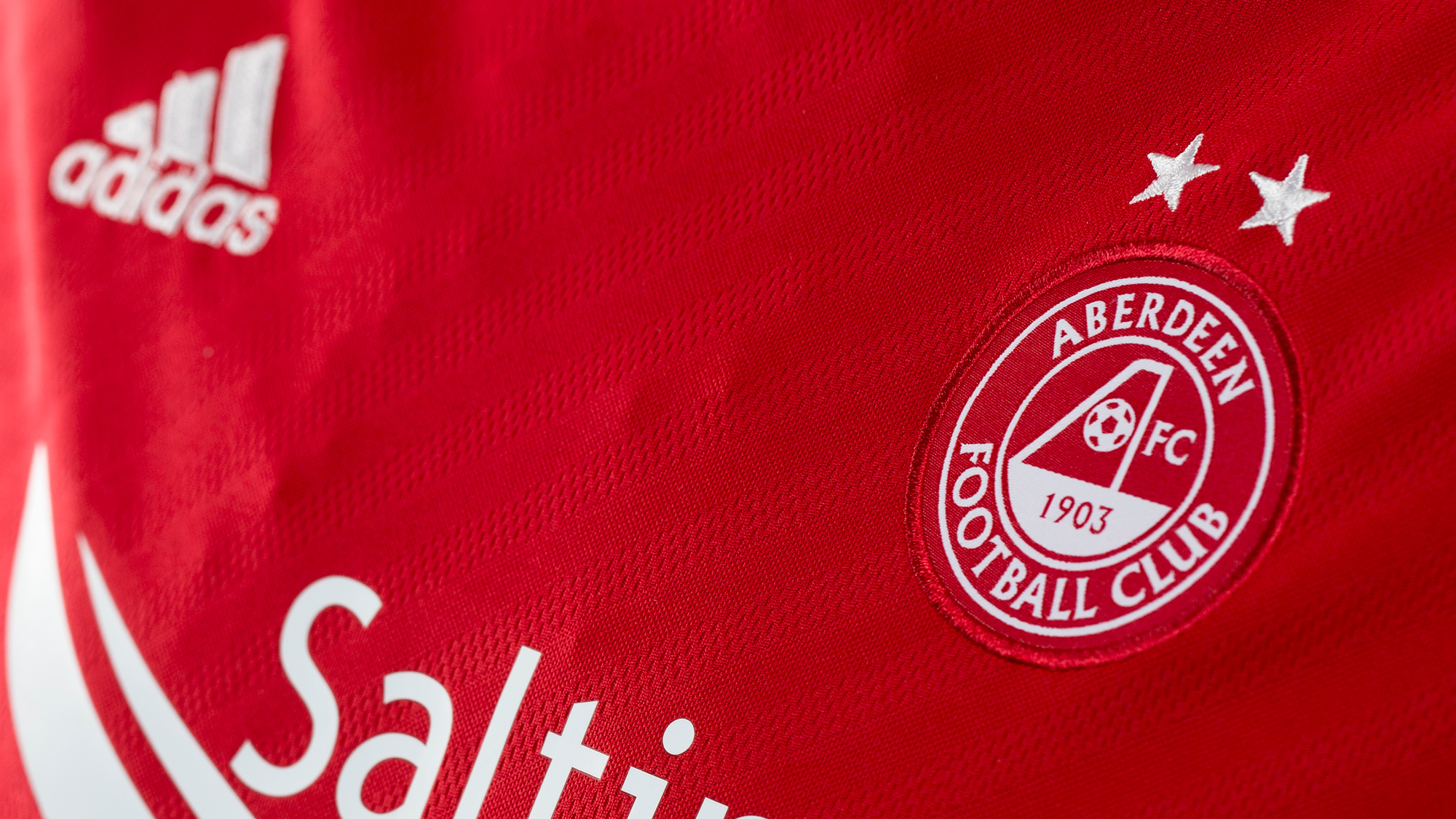 Following weeks of speculation, Aberdeen Football Club can confirm that the management team of Derek McInnes and Tony Docherty will be remaining at Pittodrie.

Commenting on the decision Chairman Stewart Milne said, “As everyone is aware, Rangers made an approach on Tuesday evening and they were refused permission to speak with Derek.

“I spoke with Derek who felt it was a major thing to be considered for the managerial position at a club such as Rangers and we agreed that he could have some time to think about the approach and talk it through with his family.

“Over the past 48 hours, I have been in constant dialogue with Derek and having weighed up the opportunity, he has taken the decision to remain as Aberdeen FC manager. Derek has also been maintaining close contact with Paul Sheerin ahead of tomorrow’s game at Dundee.

“Derek appreciates all that he has at this Club and feels he wants to keep driving the Club forward. This is where he wants to be and he feels he very much has unfinished business with Aberdeen FC.

“I personally am delighted that Derek has decided to remain with the Club and everyone looks forward to putting the speculation of the past few weeks behind us and concentrating on matters on the park starting at Dens tomorrow evening.”

Derek added, “I’ve had a lot to consider over the last couple of days and I appreciate it’s been a testing time for everyone, including my family, and I’m pleased to be now totally focusing on purely on on-the-field matters.”

During his time at the club, Derek McInnes has won the League Cup in 2014, the Dons’ first major honour for 19 years. Aberdeen also reached the final of both cups last season, and were beaten in the semi-final of the Scottish Cup in 2014 and League Cup in 2015. In the League, the manager has steered the Club to second place in each of the past three seasons and into Europe for the past four.