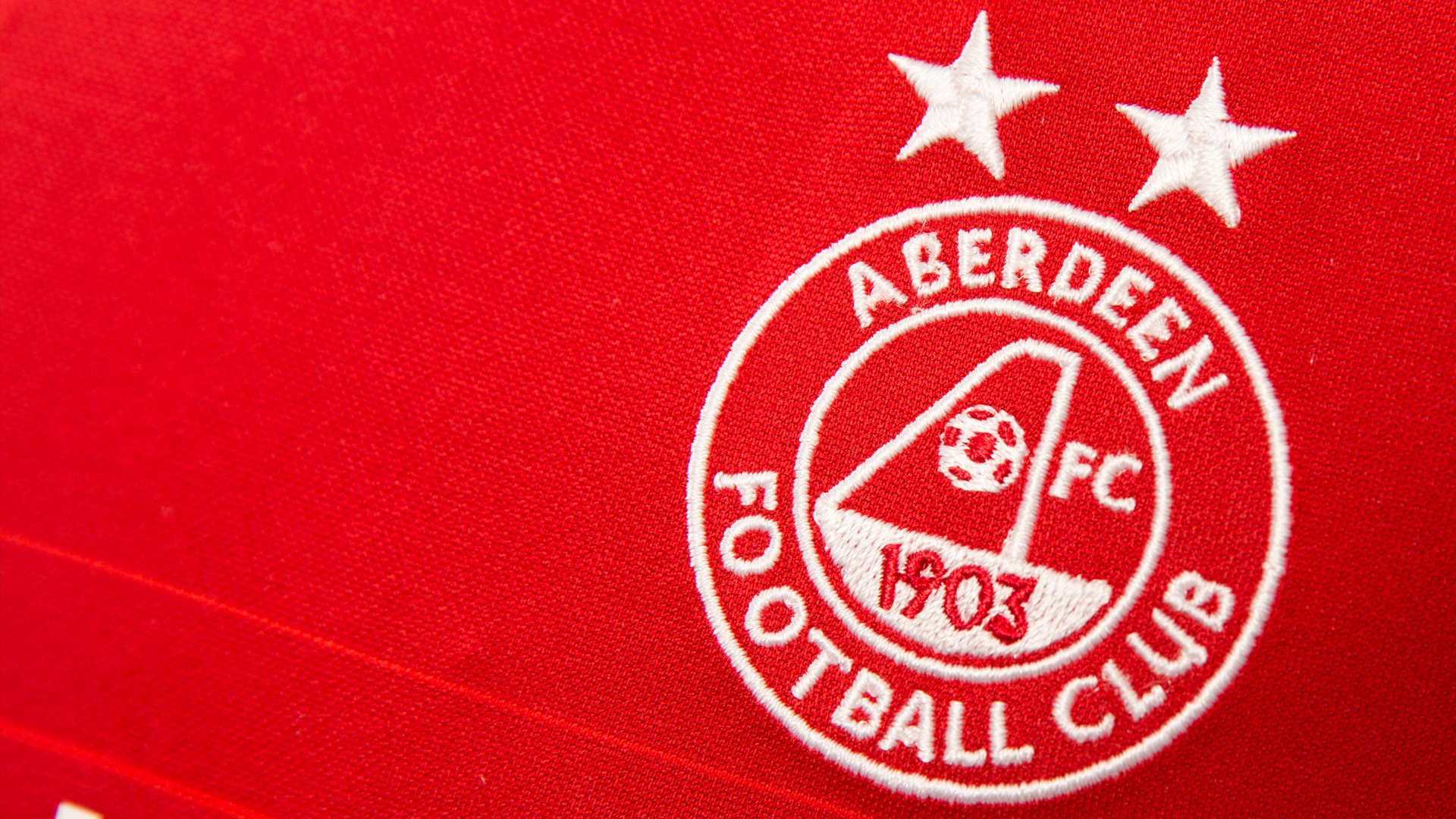 AFC Reporting Operating Profit for the Third Year Running in Annual Report and Accounts for the Year Ended 30th June 2016.

AFC Reporting Operating Profit for the Third Year Running in Annual Report and Accounts for the Year Ended 30th June 2016.

Commenting on the results Chief Executive Duncan Fraser stated, “Turnover increased by £0.337 million from £13.077 million to £13.414 million as the Club again reached the third qualifying round of the UEFA Europa League, were knocked out in the third round of the League Cup and in the fourth round of the Scottish Cup and once more finished second in the SPFL. The turnover figure of £13.414 million is a new record for the Club, with commercial, sponsorship, UEFA and broadcasting revenues being higher than the previous year, while the average crowd fell from 12,750 to 12,360 and was reflected in slightly reduced gate revenues, particularly in the last four home games of the season.

“Wages increased from £6.644 million to £6.817 million as a direct result of our continuing investment in the overall quality of the playing squad. The wages to turnover ratio has been maintained at 51% which is excellent when compared with other clubs. Other Operating Charges rose slightly from £5.730 million to £5.906 million due to our continued commercial success in increasing club shop and hospitality package sales and our short-term investment in additional training facilities at Countesswells and in improvements to the playing surfaces at Balgownie and the Barracks in Bridge of Don.

“The financial performance discussed above delivered a trading surplus for the third successive year, with an operating profit of £448,000 (2015 – £542,000). This is a noteworthy statistic which will help us to deliver a balanced budget over the medium-term and puts the Club in a strong position when subjected to monitoring under UEFA Financial Fair Play regulations”.

Chairman Stewart Milne commenting on the Kingsford proposal stated “We unfortunately had to discontinue the new stadium project at Loirston Loch when it became apparent to the Club that the loss of area around the periphery of the proposed stadium rendered the site inoperable. However, our disappointment was put aside very quickly when we identified the Kingsford site to the West of the Aberdeen Western Peripheral Route (AWPR), near Kingswells, as a suitable location for our training and community facilities and also as a potential alternative site for the new AFC stadium. We have now completed the opening round of public consultations, and whilst there are specific issues to be addressed in relation to traffic management, there is also widespread support across various supporters’ groups for the Kingsford site.

“Subject to planning consent being obtained, the proposed site layout will feature much-needed training, community and youth academy facilities. The final stadium design will incorporate many of the features being proposed in feedback received from supporters, and as part of the detailed consultation process that was undertaken in July this year.

“At the present time, the Club and the project team are progressing with the detailed design ahead of the final planning application being submitted in Q4 2016. In parallel with this work, the Club is visiting various other stadia in the UK and Northern Europe to assess best-in-class facilities at other football clubs with the ultimate aim of Aberdeen FC providing its supporters, players and staff with a modern facility that we – and much of the North-East of Scotland community – can be justifiably proud of.

“There are significant challenges ahead, not least in the raising of the funds that will be required to deliver the project which would provide the Club, the Community Trust and our Youth Academy with appropriate facilities and infrastructure to increase their portfolio of activities in the local area.

“The fact that we have continued to make progress, both on and off the field of play, without a permanent training base and with accommodation that is simply not fit for purpose in the 21st century, is quite remarkable and demonstrates what great potential there is for this Club if we were operating on a level playing field with the competition.

“Derek and his team continue to improve the squad, season on season, and of course, later this month, we have another chance of silverware when we play Celtic in the Betfred Cup Final at Hampden.

“In summary, while these are extremely exciting times for shareholders and supporters alike, there are real challenges out there to overcome and to do so, we require everyone’s support on an ongoing basis. If we can maintain the momentum on the playing front and build our average home attendances that will greatly assist in raising the finances that can deliver the much needed facilities that can take our Club to new levels on so many fronts.”

The Club’s AGM will take place at Pittodrie on Monday 28th November at 7.00pm