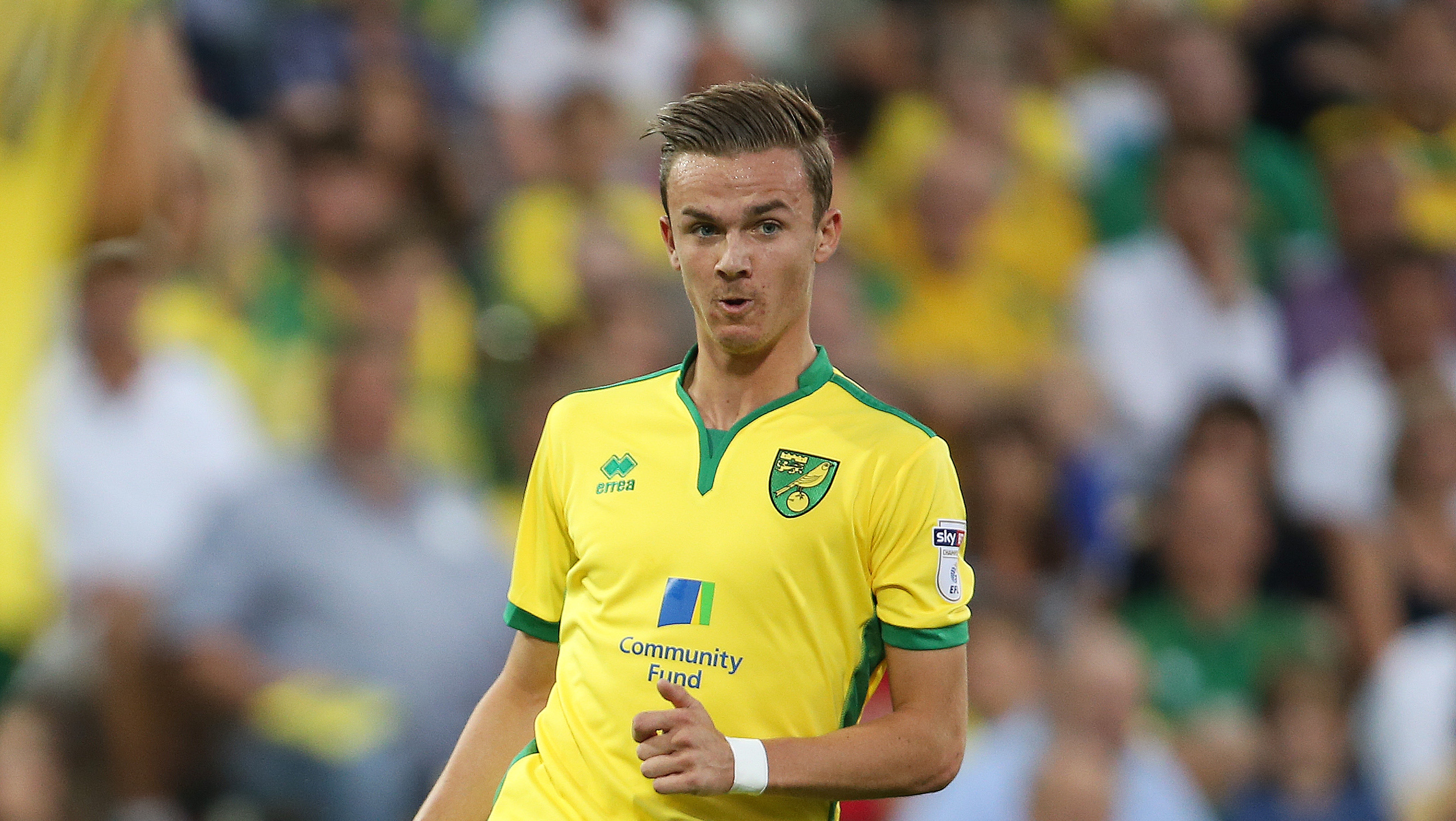 The highly promising youngster came through the Coventry City Youth Academy and made his professional debut at the age of 16 in August 2014 in League Cup game against Cardiff City. James then figured in a number of league games and was rewarded with a first professional contract.

After being linked with a number of English Premiership Clubs, in February 2016 the 19-year-old joined Norwich City on a three-and-a-half-year deal for an undisclosed fee he was immediately loaned back by Alex Neil to Coventry for the remainder of the season.

The attacking midfielder made 18 appearances for the league one side in 2014-15 and appeared 24 times last year for the Sky Blues. This season James made his Norwich debut against his former club Coventry in a 6-1 win the Capital One Cup.

Everyone at AFC extends a warm welcome to James and wishes him all the very best during his stay at Pittodrie.