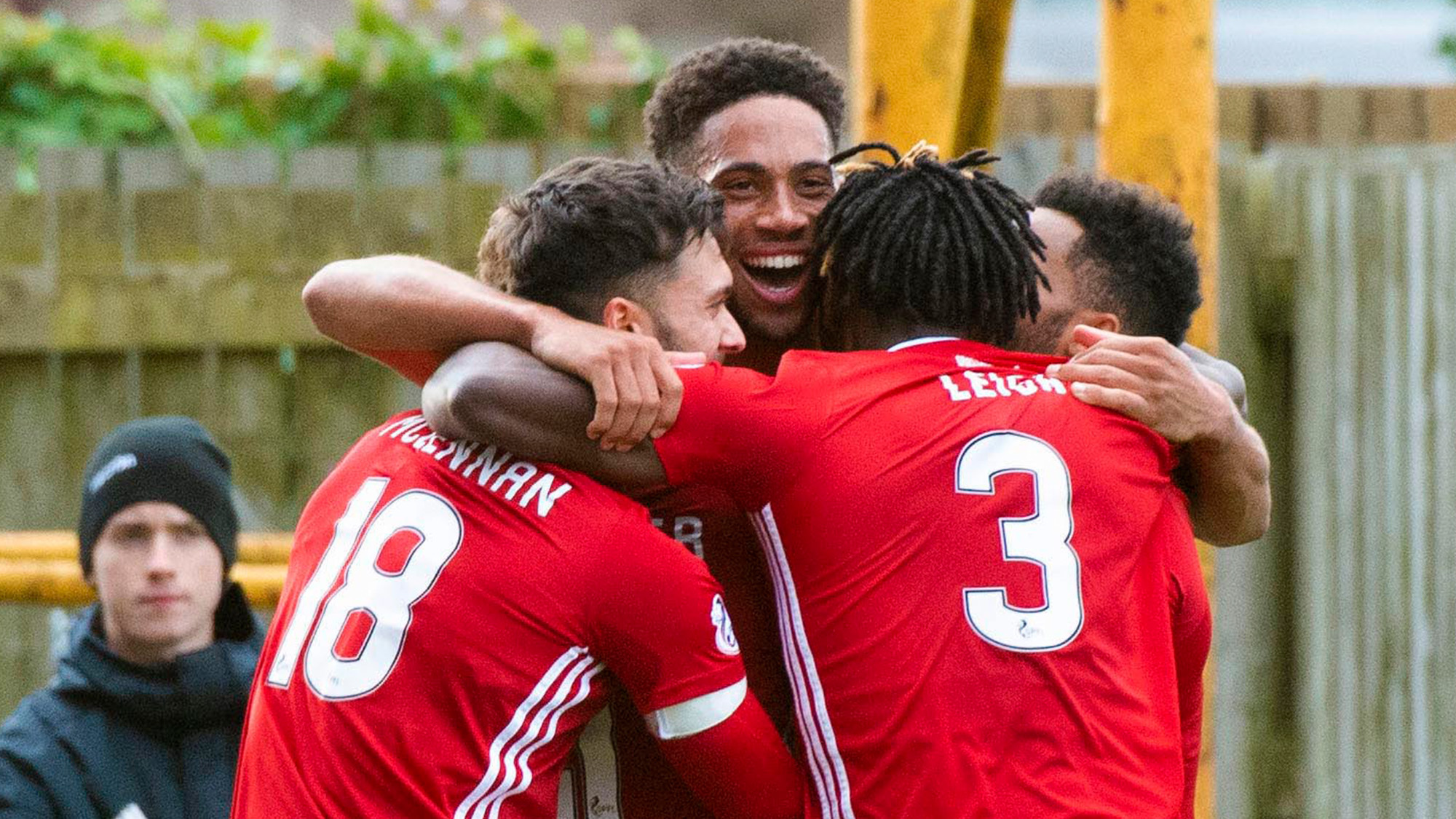 Zak, after scoring his first goal for Aberdeen against Motherwell, spoke to Andrew Shinie after the game. To watch the interview please click on the red button.

“I am absolutely buzzing. I am a bit speechless to be honest.

“It was a great result for the lads and a good team performance.

“I was saying to Shay, who was trying to pass it to me, to be careful because they could break on us. I got half a yard, and then thought, I will just hit it!

“I have scored one before but it was not like that! The only other professional goal I have scored was a tap in from two yards when I was on loan at Plymouth, so that has to be my best! It was special for me.

“I did say on RedTV recently that I used to be a striker but that was when I was nine years old! 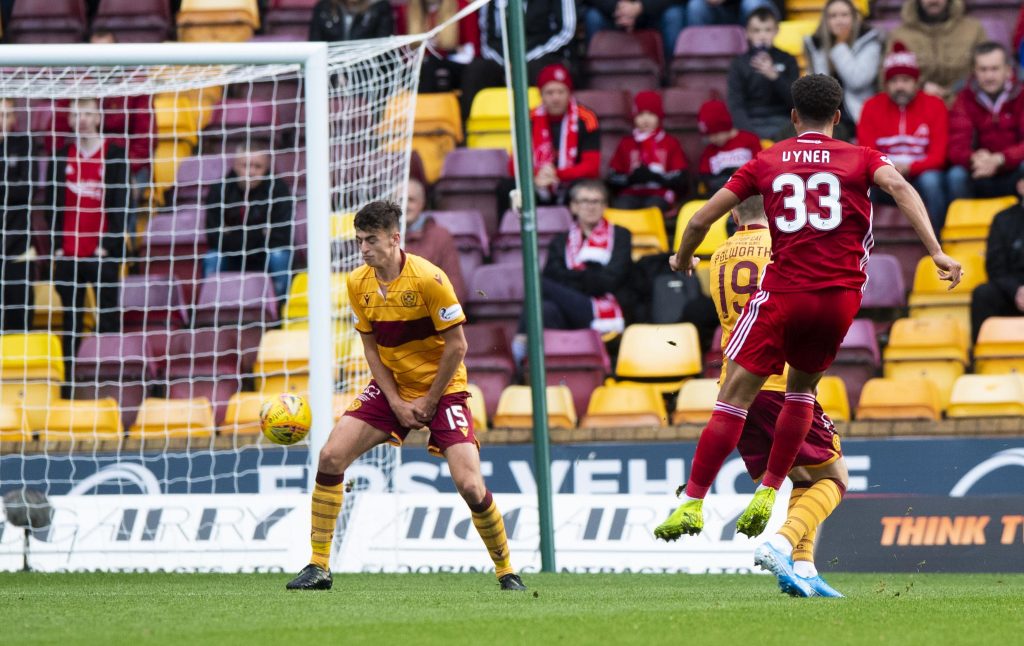 “The manager had spoken to me previously about playing in midfield and it is something I felt I was capable of doing. We had been practicing in training this week with me in that position alongside Greg who I thought did very well. We have played in there at younger age groups so we knew we could do it and I felt along with Jon, we put in a good performance in roles that were not natural to us.

“I enjoyed it. It is different to playing in defence but you just have to adapt quickly.

“Joe’s penalty save was very important. If they score it is a different game. He kept us in it early on and we built on it. We got in amongst them and did what we know we can do and what we are capable of doing. We need to keep that consistent level of performance and keep those standards and do the same again in what will be a very big game next week. 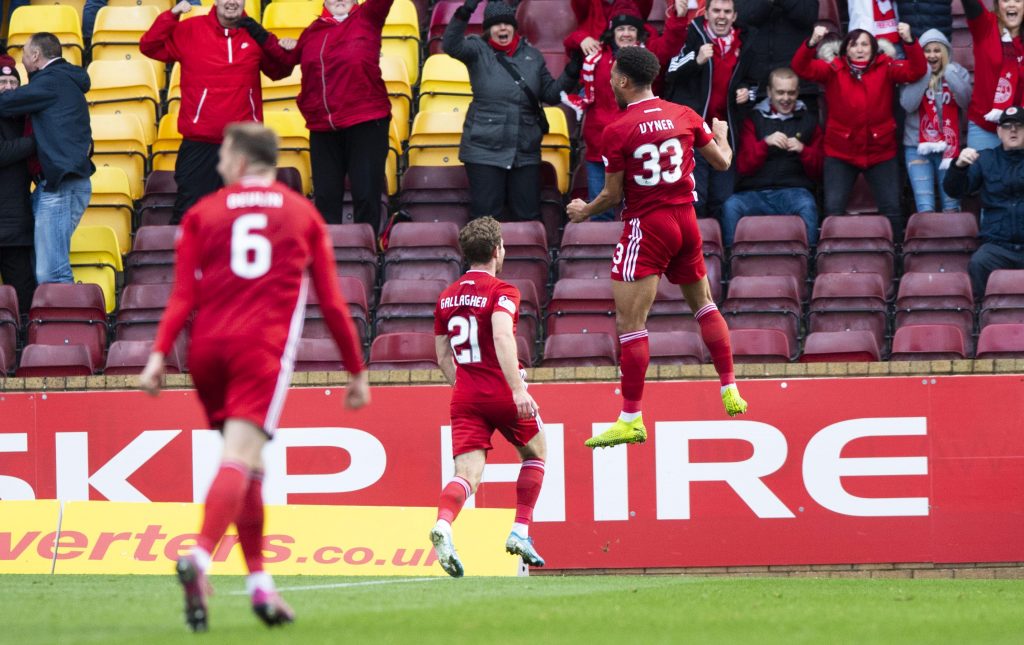