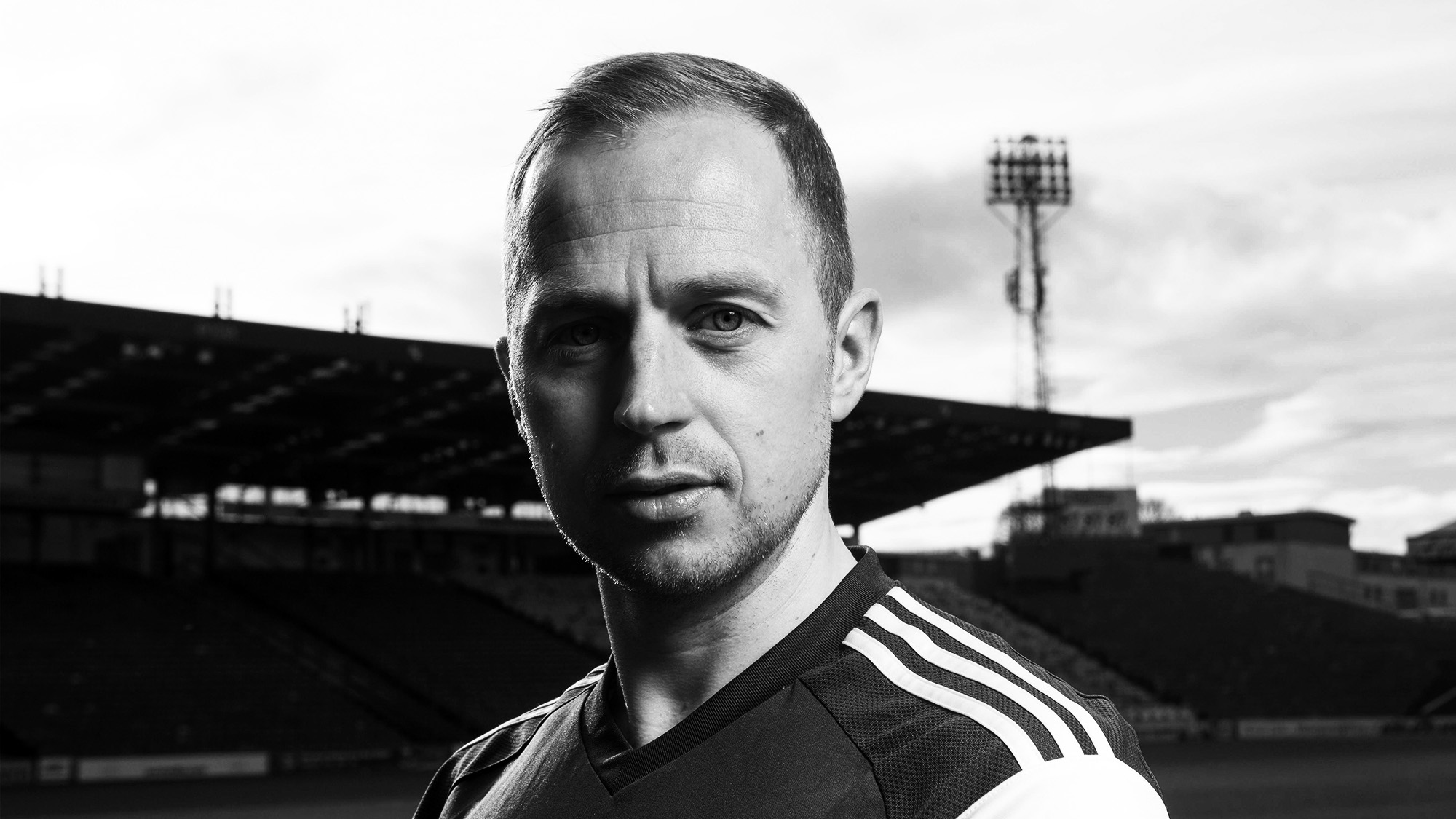 Head of Academy Coaching, Gavin Levey, sat down with RedTV recently to provide an update on the Youth Academy, giving us an insight into the work being done behind the scenes to continue to develop the players during the latest lockdown.

When asked about the approach being taken this time around, Gavin explained the Academy have evolved the work done in the previous lockdown but changed the purpose.

“We’ve been here before, so we just need to make the best of the situation. This time we are going in to try and create better thinkers and better movers.

“We are linking the sports science quite heavily, going into fine detail with how to move, as well as giving them visuals and using our own professional players as role models, such as the younger players who have graduated from the Academy so that our players have someone to look up to and copy their techniques which will help them for the future.

“We have also used the time away from the pitch to develop the Academy as a whole, by working closely with the scouts and coaches to develop their skills.”

Gavin explained that the Academy players and staff have had a positive outlook on the break in play, looking to develop their game as individuals both physically and mentally whilst the time allows.

“We’ve never used any negativity when communicating with the players, parents or staff – we can’t control this situation, however, we can control how good we become in terms of ourselves and how resilient we are.

“It’s actually refreshing to hit the pause button. We were fortunate to have been able to play a lot of local games between lockdowns. Naturally, game time is something that the young players miss but it’s the same for everybody.

“If you are coming into a game where you are technically enhanced, mentally stronger and physically better, you can start to see some really positive outcomes.”

Academy Players in the First Team

At the back end of 2020, two Academy graduates in Ryan Duncan and Kieran Ngwenya made their debuts for the First team and have been present in the matchday squad multiple times since. Since then, Miko Virtanen has also had game time which is great to see too.

Gavin said “It’s great to see both the boys kicking on and taking their opportunities. They are both doing so well.

“Dean Campbell and Connor McLennan are in the first team squad, Ethan Ross had a brilliant loan spell with Raith Rovers, Connor Barron always played up an age group and he has had valuable loan experience. It’s great to see and very encouraging for the boys in the Academy aiming to follow in their footsteps.

“We see it as a collective when someone makes their debut. It goes right back to the early days of their Academy journey; a number of coaches have worked with the boys throughout their time here, and the likes of the physios who got them fit and the sports scientists who got them sharp also deserve the praise for getting the boys to be in that situation.”

Ex-Players Return to the Coaching Team

Following his retirement from playing football, Tomas Cerny has since been getting involved with the Youth Academy, which does not only help him develop his coaching career but has also bolstered the coaching team within the Academy.

“Tomas has studied sport and PE teaching. We want to increase our knowledge on how kids learn, and someone like Tomas will certainly help us with that and we can also help him with his coaching journey similar to what we have done with Derek Young and Stuart Duff. He also has a great personality and a real enthusiasm, and we are delighted to have him on board with us.”

“We don’t have anyone like Chris at the Club who wants to become a coach and who has been through the whole Academy system.

“We got Mark Emslie back and he is the ideal mentor for Chris as he has 20+ years’ experience in Academy football. It’s a great blend as Chris has obviously been through our Academy system and he is still making a career playing football, so he can share his own experience too.”

to watch the interview in full, please click on the red button