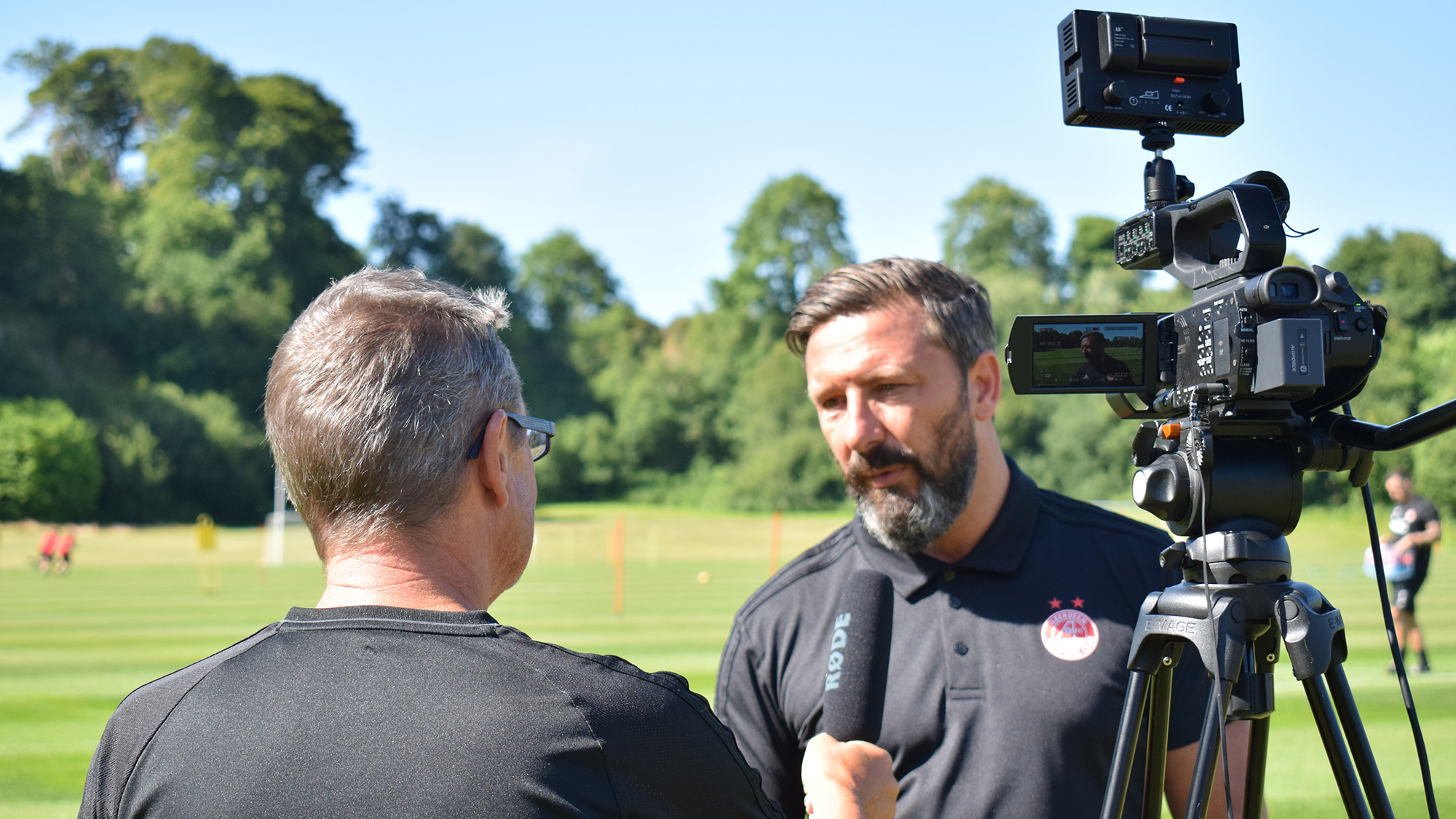 Derek McInnes interview is available on the red button

“It is a fanatic venue we are staying at this week.

“The most important thing is getting the players away. It is a time of the year for them when they need to be really selfish and make sure they are getting plenty of rest. The reason we take them away is so that there are no distractions and they can concentrate on getting themselves ready.

“At the end of this week it is a big step towards where we want to be in terms of the fitness. So there is a lot of work getting put into them. In terms of the conditions here, we want it to be in a nice location, but the most important part is the pitches and they are in great condition.

“The players have had a good break this year which has not been the norm for us. Apart from my first season at Aberdeen, we have had to do tailored campaigns to prepare for the early European rounds. So this year it is different. The players have had good rest which means we can then put the extra load into them because their bodies are more ready for it.”

“It also allows us the chance to enhance the togetherness and the team spirit. The players will be doing a lot of work over the next few days where they are having to help each other through certain runs and demands from us so that all lends itself for fostering that spirit. The players are also rooming with each other and getting to know each other. It is good for the new boys. Steven and Chris are more experienced and have changed clubs before but for young Lewis it is important for his integration into the squad.

“So this week is beneficial for loads of reasons.

“As is the pre-season campaign.

“The most important thing coming out of this period is not about the results but about breeding that familiarity and breeding confidence and also getting those fitness levels up. We will try and build as we go along so when the first game proper comes around on the 26th of July, we are game ready.”

“Hopefully all being well Michael Devlin will make his debut this weekend.

“It is not easy integrating into the squad if you are not playing but Michael has done that brilliantly and all credit to him.

“His commitment to turn up for every game, home and away, making his own way to games, he is just a very good guy to have about the place.

“I have spoken often enough about his qualities. Since he has come in the door he has been fantastic with his approach to his work. We had a few weeks with him at the end of the season when he trained with the first team and he showed during that time how good a player he is going to be for us.

“He will be looking forward to getting a good pre-season under his belt and will be very keen to playing in the warm up games.”

“Bruce Anderson, Dean Campbell and Ryan Harrington have travelled to Ireland this week and there might have one or two more but a few of the young boys back home might go out on loan shortly and they would then train with their new clubs.

“We are a few defenders light so it is a chance for young Ryan Harrington to come over and train and be with the first team for a period of time. Dean Campbell and Bruce Anderson have been around the first team before but again it will be a good experience for these boys. They will feel it is an opportunity for them to show that they are deserving of being here and will push themselves forward, as I hope everyone will over the next few weeks.”

“It is the second season with this squad. There were a lot of changes last year. There are also going to be further changes this year but the majority of the players who did so well last season in the league are still here and we are looking to add to that.

“There is still a considerable amount of time that the transfer window is open but we want to make those necessary changes and recruitment to help us with the challenges ahead, none more so than the opening games which will be a real test for us but it is an incredibly exciting start to the season.

“There is a lot of activity going on at the moment (in terms of bringing in new players). It just does not always get into the public domain. We are constantly asking questions but there are challenges when you are trying to sign good players. When a good player becomes available there is normally more than one show in town. There have been a number of players that we have been close to bringing in and we continue to work hard to bring in the right type of players to the squad.

“Hopefully there will be a couple in before the Burnley game, but you can never be sure with that.

“The squad here gives us a lot of encouragement about what we can do this year but it is clear that we need to get some more bodies in.” 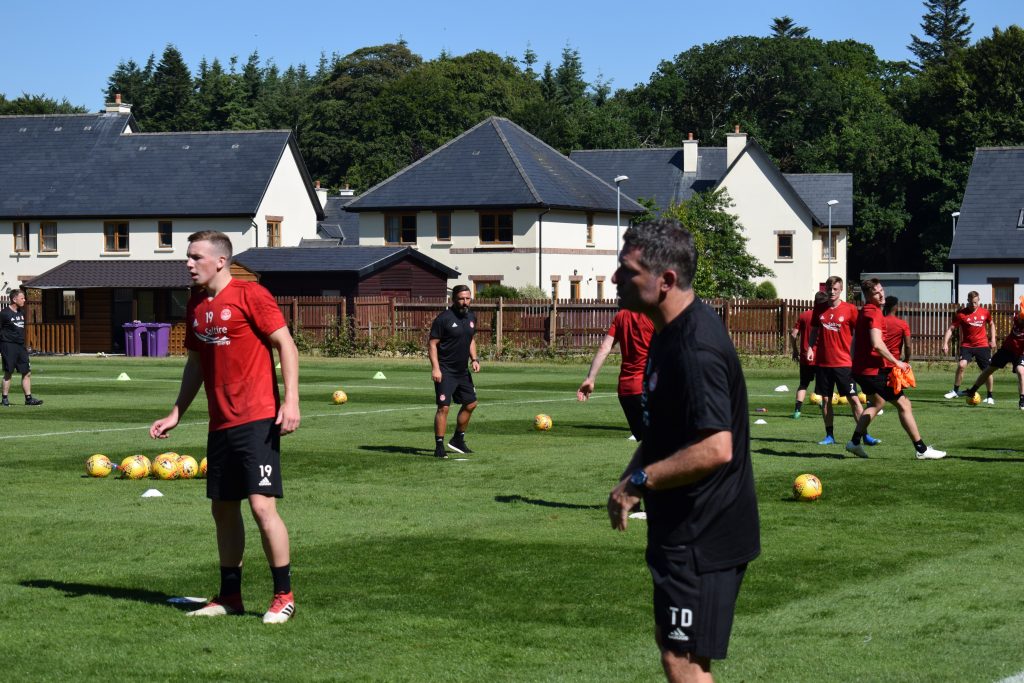