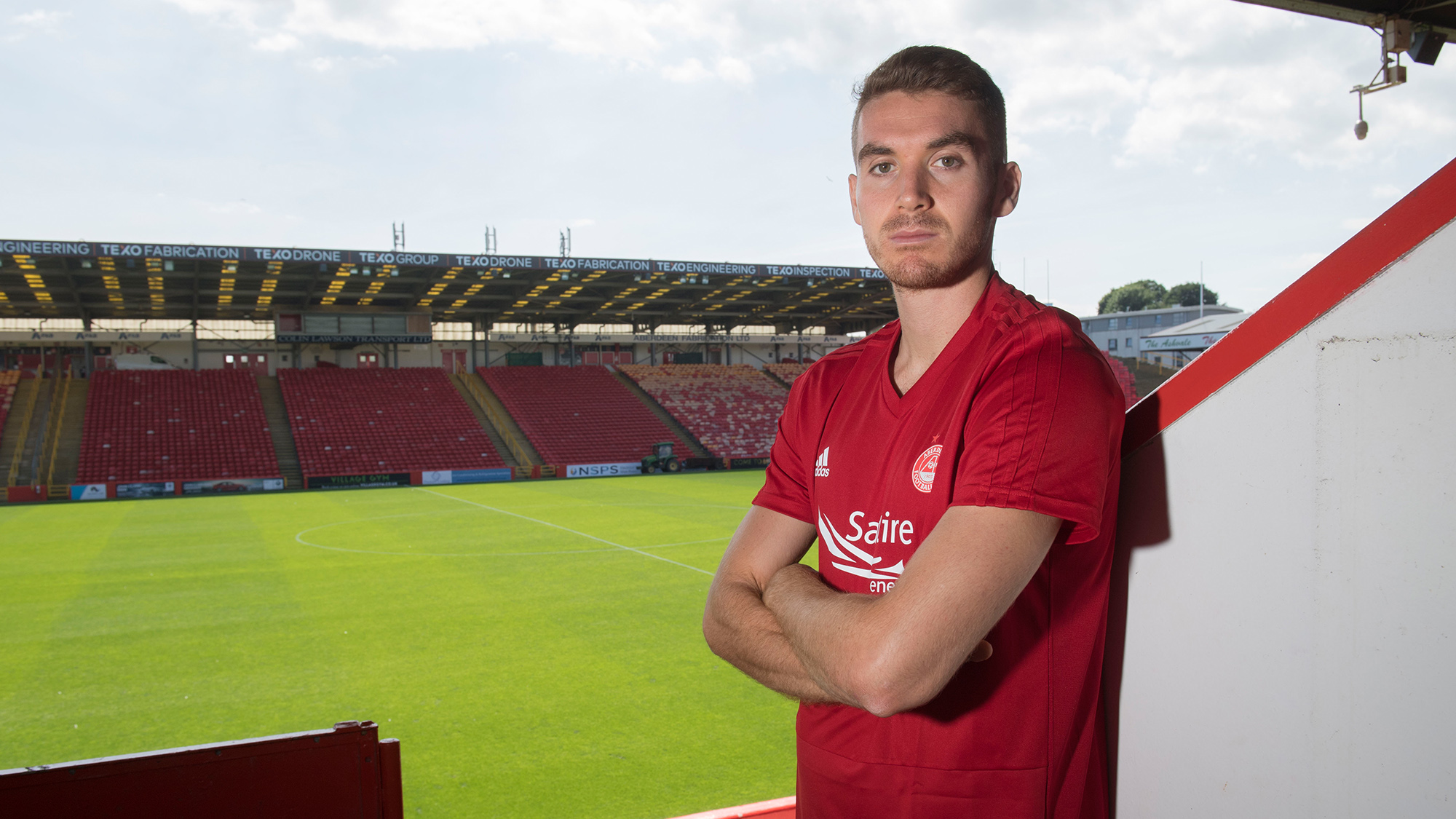 The Dons latest recruit spoke to RedTV this morning after signing on a season-long loan from Watford. Tommie’s interview is available to watch now.

“Things move very fast in football. This time last week I didn’t really know anything about the interest from Aberdeen and now I’m here. I’m delighted to be somewhere where I feel wanted and valued and I’m looking forward to the game tomorrow and to get cracking.

“I’ve been at Watford since I was 14 and came through the academy there. The club have been great to me over the years and Malky Mackay gave me my debut about seven or eight years ago now. Things started really well and I played a lot of games when I was young, but the last few years have been difficult with injuries and I’ve had some bad luck. I’m over that now and feeling fit and hopefully can kick start my career. To be at a big club like Aberdeen it’s the perfect place for me to do that.

“It can be very tough mentally (coming through an injury) and there have been some difficult moments, especially over the last year, but it definitely does make you stronger and you have to be able to get through it. A lot of boys don’t make it to the other side with these injuries, but I feel strong physically and mentally. My experiences have hopefully made me into a better player and it makes you appreciate what you’ve got. I’m just looking forward to what I’ve got and getting back on the pitch and playing again.

“Maybe how I describe myself is different to how others describe me, but I like to defend and love getting clean sheets. At the same time, I want to play on the ball and it’s something I’ve been improving on the last few years in between the injuries. I’m right footed and can play anywhere across the back four and hopefully as an out and out defender.

“I’ve obviously heard of Aberdeen and they’re a massive club up here with a lot of history and have done well in recent years. I spoke with my agent and people at Watford and the more we thought about it the more it seemed like the perfect move for me at this stage of my career.

“It’s a good stadium, Europa League football and a lot of other things that attracted me to it. The more I’ve heard the more I think it will be the perfect fit and I’m looking forward to training today, getting to know the boys and a feel for how we play and hopefully I’ll settle in quickly.

“I know Danny Rogers fairly well from the Ireland set up. I’ve played with him through U19’s through to U21’s and I know Dominic Ball from a long while back at Watford when we were very young. It’s nice to know a couple of people and can help me settle into the area.

“Burnley is something I’m ready for and really excited to be involved in such a big game. It’s the kind of things you train for and live for as a footballer and I’m looking forward to it. I’ve played Burnley quite a few times when they were in the Championship, but they’ve got quite a different team to then. They had a fantastic season last year so it’s going to be a very tough game, but everyone will be looking forward to it and I’m sure we’ll do well.

“I’m here to play. For myself, but also for Aberdeen and hopefully my performances can help the team and we can have a successful season. Our start probably doesn’t get much tougher, but you’ve got to play the tough games at some stage of the season so might as well get off to a good start. I’m sure if we get some positive results during this spell it will fill the team with confidence going into the new season and that can only be a good thing.” 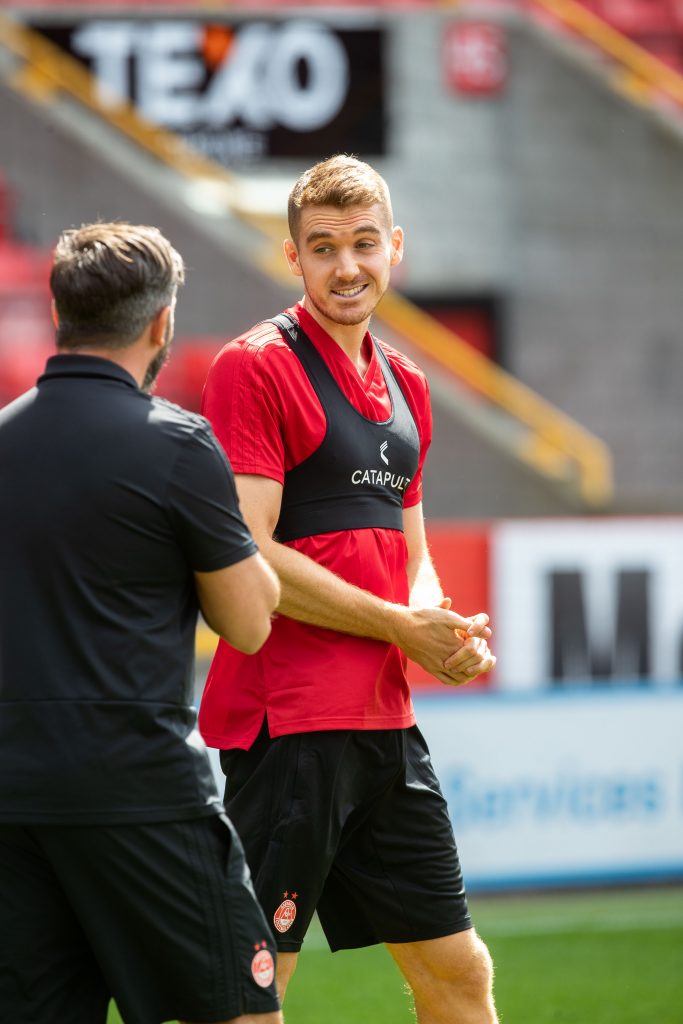