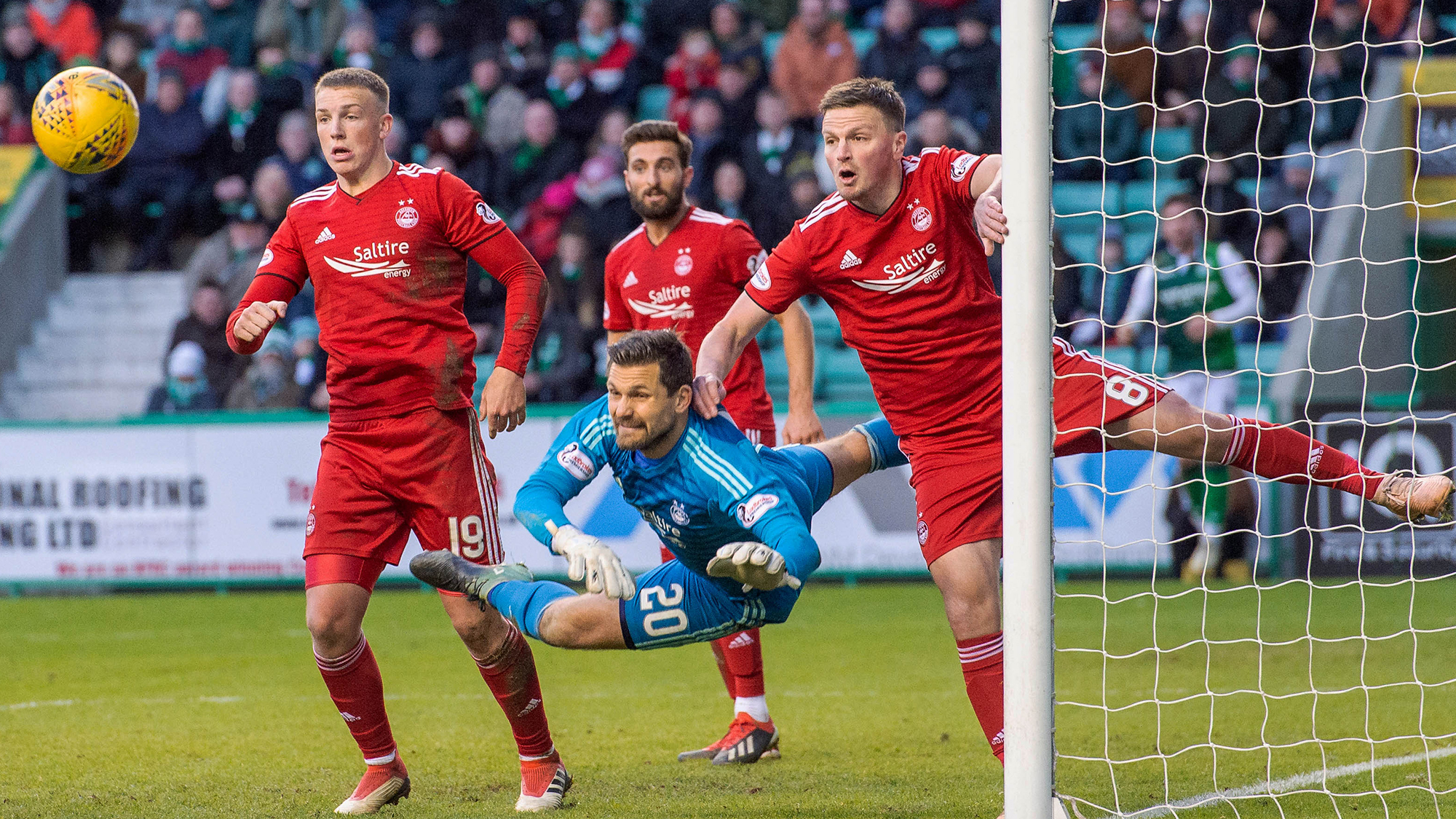 Goalkeeper Tomas Cerny made his Aberdeen debut on Saturday when he replaced Joe Lewis late in the first half, and then helped his side claim the win. After the game he spoke to RedTV:

“I prepare the same for every game. Just in case.

“As a goalkeeper it is never easy to come on during a game, but the players helped me out and the fans really helped with the reception they gave me when I came onto the pitch.

“The most important thing at the end of the day was we held on for the 2-1 win and claimed the three points.

“I did not have too much to do.

“The players did brilliantly, they helped out a lot and defended really really well. The only disappointing thing in the second half was not taking one of our chances which would made things a bit more comfortable. We did not take them and it is a long half if you keep missing chances.

“You know that Hibs are going to throw everything at you in the final fifteen minutes but we stood really strong and defended well and deserved the three points.

“It a massive week for the club.

“The manager talked before about the importance of going into the next two games with a bit of momentum, which we hopefully have after the cup win and today’s win.

“We now have an opportunity to move above Rangers in the league and get to the quarter final of the cup. So a big big week coming up.

“I would not say that it has been frustrating waiting for me chance.

“I enjoy my time at the club. It is a great team, a great bunch of boys, the training is brilliant. Of course you want to play games but the form Joe has been in this season, and the consistency he has shown, I have to accept it is going to be very difficult to get in.

“I am glad the opportunity came and I managed to contribute a little bit to the result today.” 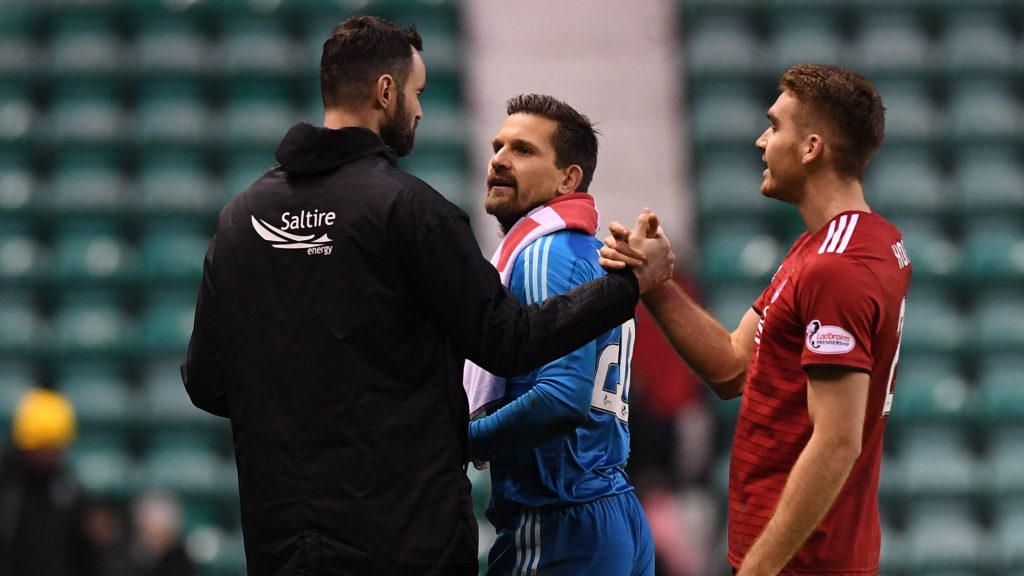 Tommie “The victory meant a lot”

Tommie “The victory meant a lot”