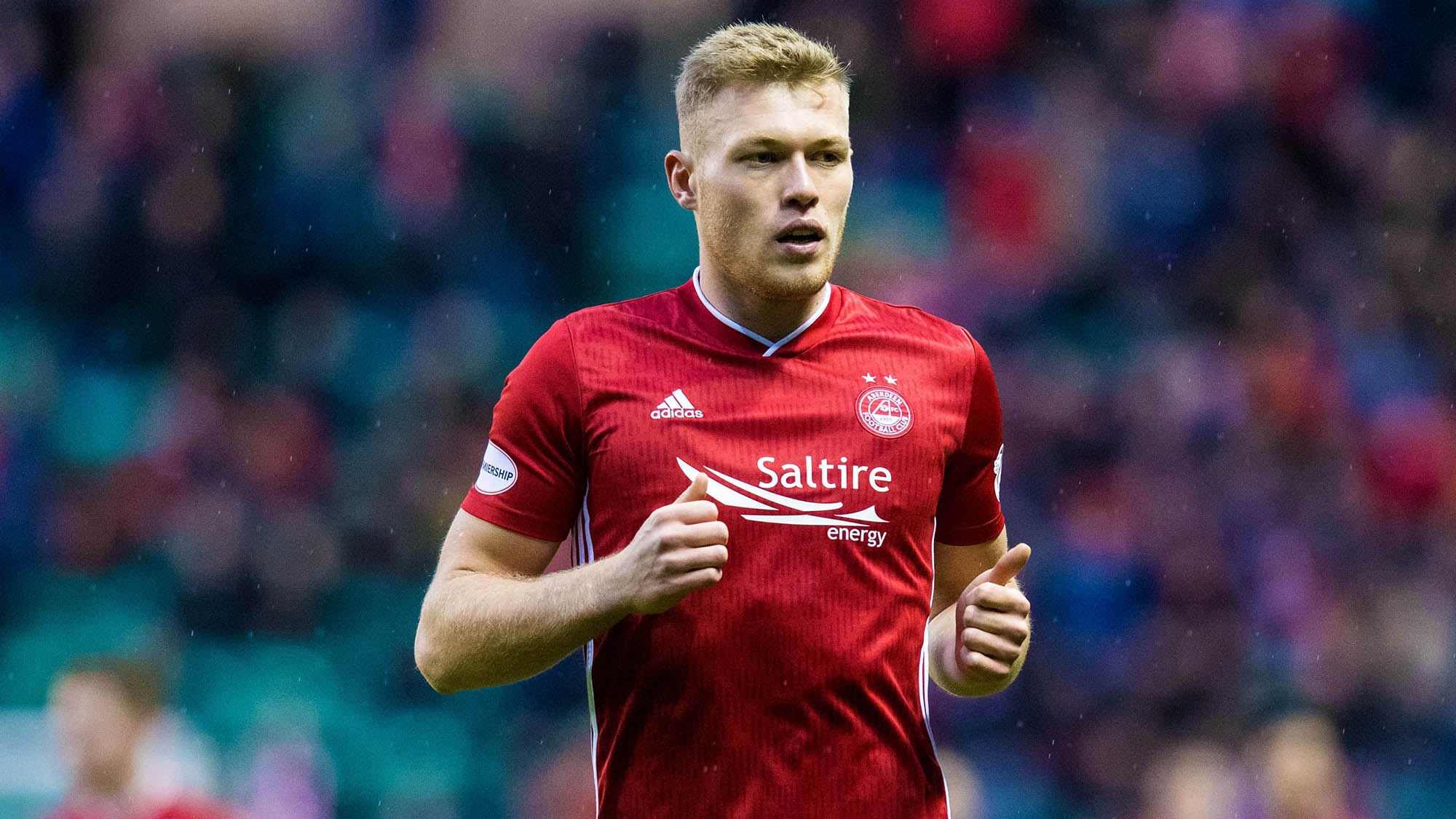 What a year 2019 was for Aberdeen striker Sam Cosgrove.

12 goals from January to May last season, to go with the 20 he has netted this campaign.

RED TV | You can watch all his goals from the past 12 months by clicking on the red button. 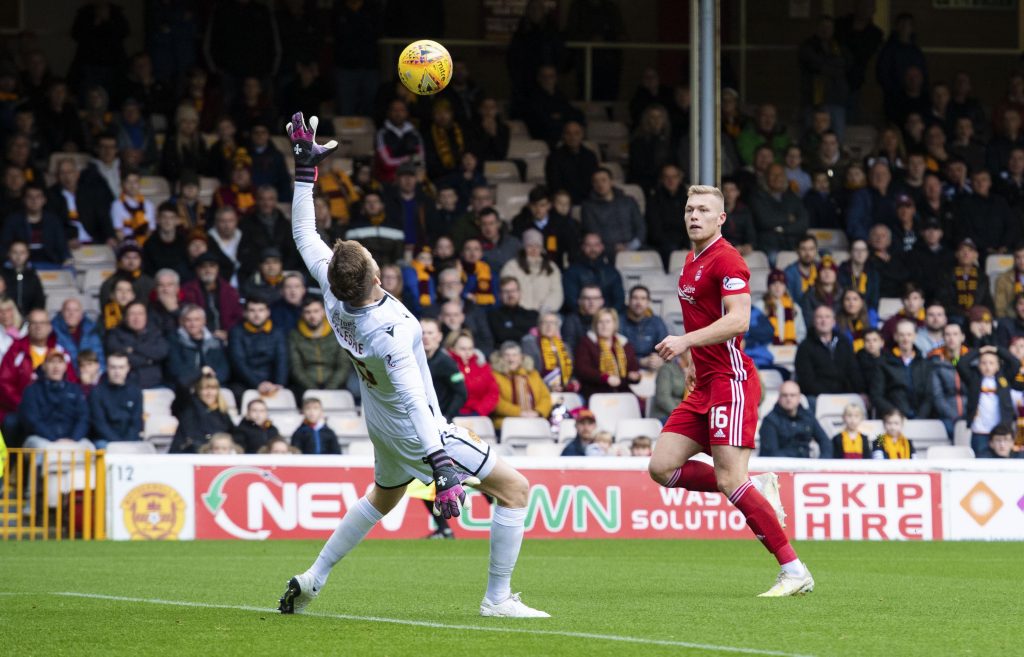 The striker spoke recently to the Red Matchday Editor:

“I am enjoying being the number nine at this club. It is a great club and the accolades that comes with it are fantastic.

“I try and remain the same person, but I would say that my mentality has changed a lot with the same fundamental thoughts. It is still about coming in every day and working hard and being the best player you can be. Since I arrived at the club, I have grown up massively on the football pitch and in the real world as well.

“The main point for me to work on at the start of the season was turning defences and making runs in behind.

“It was important I worked on that movement up in the top end of the pitch and not just being a static number nine. Yes at times you need to do that and it is the right thing to do but being at a club like Aberdeen who are usually on the front foot, we have a lot of pace in the side, so I need to adapt my game towards that.

“Being a dynamic number nine and working the channels and working in behind and having that movement was something the manager specifically told me to go away and work on in pre-season. So it is something I have put a lot of effort and focus into over the past few months.

“When I came into the club I was labelled as a target man. That is how I made my name at first but in some games that is not enough. I work as hard as I can to give that extra dimension to my game, I work on it three or four times a week in training. The coaching staff deserve a lot of credit for the work they have done with me to make me a better all round player. Tony Docherty myself and the other forward players will go away and do some extra work on rotation in those forward areas. It is all about me mixing my game up.

“I am a tall boy and it would be a waste not to use my height at times.

“You have to try and play as a small striker and find pockets of space inside the box. I will happily take those taps ins that can give you an extra ten goals or so a season.

“I am staring to prove that I have got different levels to my game. If you are playing as the lone striker and you are static you can kill the team. you need to be mobile to stretch the game.

“I don’t tend to look back too much. I am a person who looks forward all the time. But occasionally I will sit down and reflect on where I was. I am proud of what I have achieved and where I came from because I had a hard start in football. The manager here took a chance on me and I am very grateful to him for sticking with me and giving me the chances to prove myself.”

BLOGS | you can read the full interview by clicking here 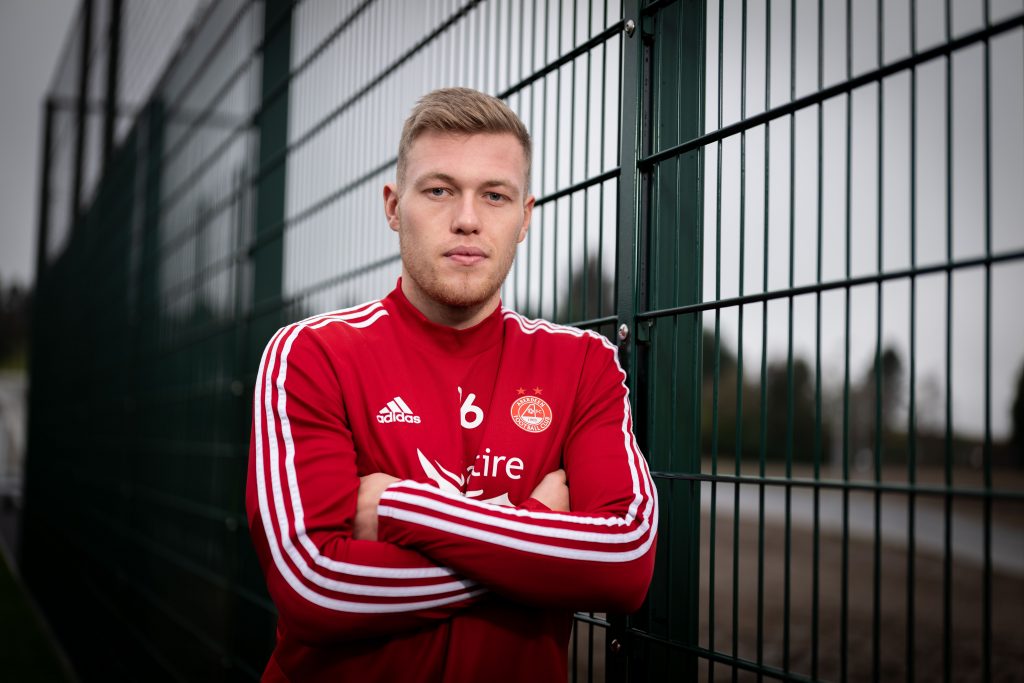