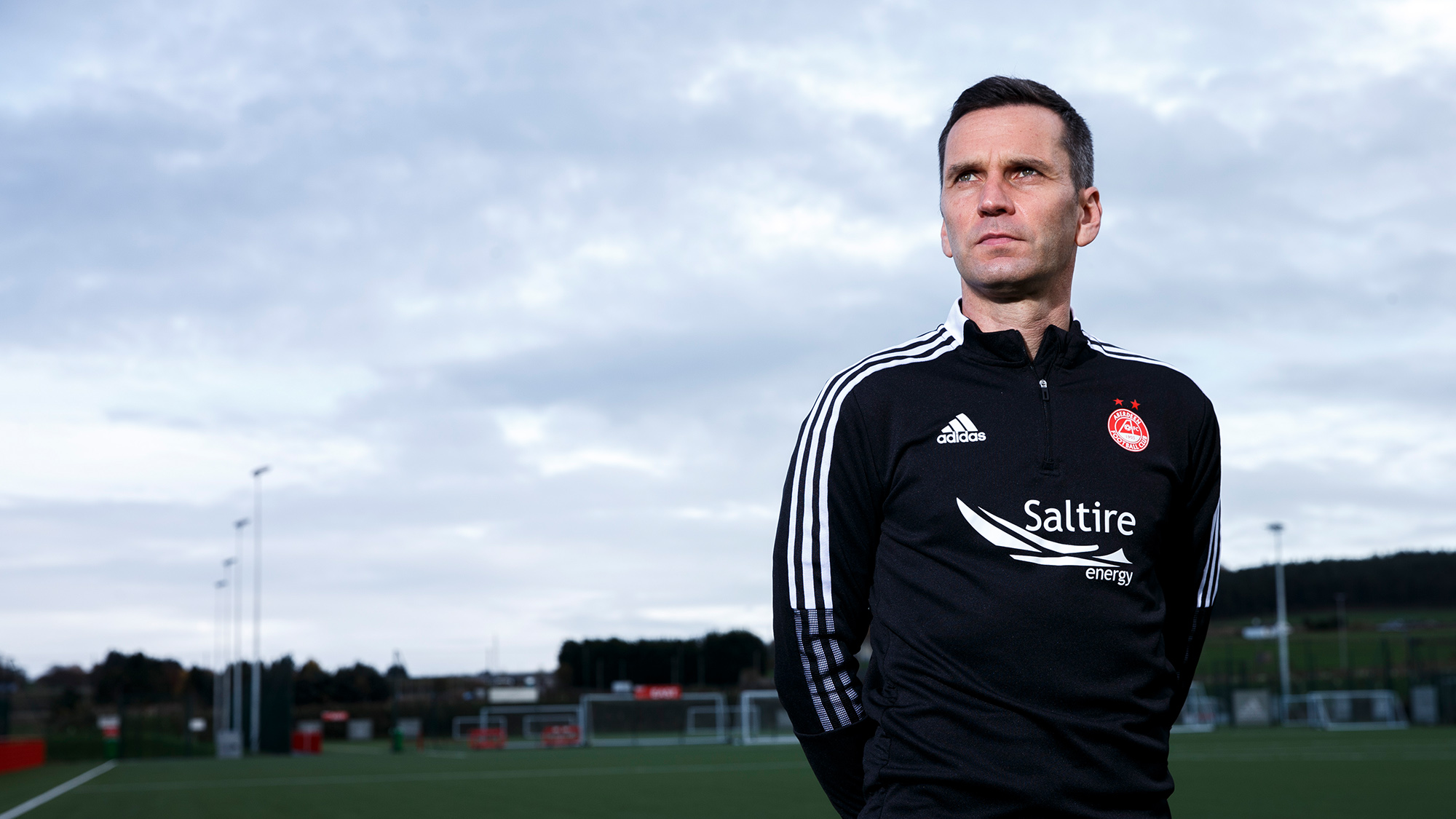 Stephen Glass this week talked to Rob Maclean to look back at the last few matches and the season so far. The manager then looked ahead to a busy spell with our upcoming run of festive fixtures. The pair also discuss the spirit in the dressing room and to look ahead and the January transfer window.

The atmosphere has been great the whole time but there is not doubt that wins make them feel better. There has been a different assurance about the performances recently.

“Anybody who walks into the training ground feels the spirit straight away. I have never seen a group of players with a spirit like it, even when I was playing myself, which is unfortunate as I would have liked to have been part of that. They deserve everything they are getting at the moment.

“Spirit gets you a long way but you also need ability. The boys in the dressing room have a mix of both.

“My job is to balance it out. Any time they are doing well, then I keep their feet on the ground and then if they are struggling then I try and keep them upbeat. But the job is certainly more enjoyable when you are winning!

“That ability to keep a level head came a lot from when I was a youngster coming through at Aberdeen. You are well told by the manager and senior players, many of whom came up through the system, if you get carried away people are waiting to chop you down. You do the other side naturally, if you are not doing well then you have to believe in yourself. I have done well to remember that! 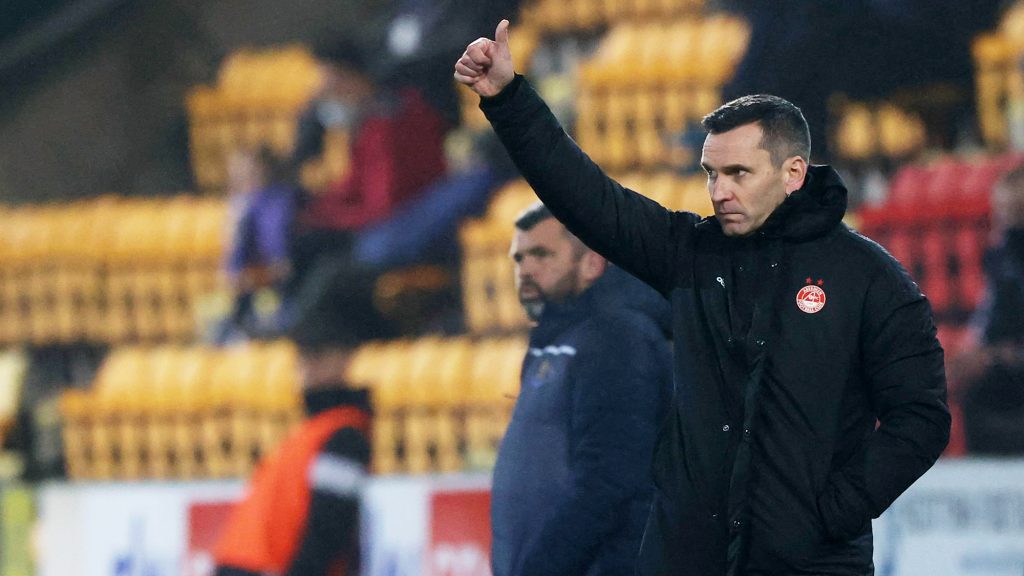 “We are probably not far off where we should be but it has been a bit of a roller coaster. If things had been a bit smoother then it would have been a lot easier. We started off well but then had a really bad spell and then we have hit a bit of form recently. The challenge now is to get some consistency and continue it.

“If you look at the five games we lost in a row, if we got anything like the points we should have got from them then we would be comfortably third. Anyone who watched those games would probably agree that we should have got something from most of the games but you can talk all you like, you need to put points on the board. We have done that recently, we will keep doing that.

“The games recently we have had to play a different style. We have had to really grind out the wins and handle some pretty bad conditions. Those three wins came not really playing attractive football. We have shown we can find different ways to win matches which is going to be important over the next few months.

Thanks to Duncano’s Bar Bistro in Westhill for hosting.