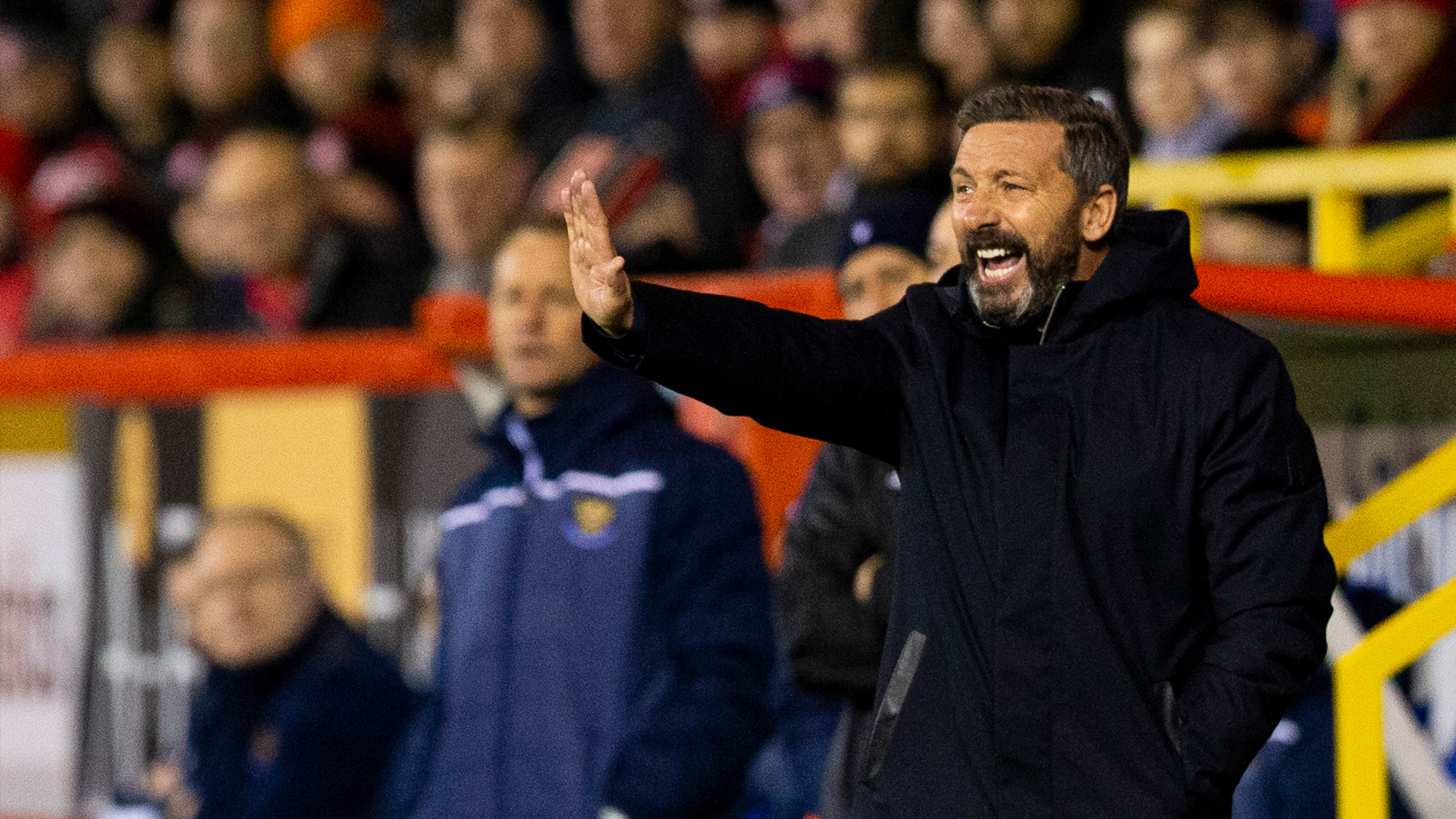 “I am extremely disappointed; St Johnstone came up with a nice and compact shape and the onus was on us to play round that shape and go and ask the question.

“For the goal we got ourselves into such a positive position at the edge of the box and Hedges should have played Hernandez in to get the ball in the box, chooses the wrong option after being a bit hesitant and they then go and counter-attack on us.

“It gave St Johnstone the energy, belief and legs to go and get the right result.

“What it also did as a consequence was it made our challenge tougher as there was already a bit of anxiety with one or two players not playing with that confidence and going behind makes it that bit more difficult.

“We need to overcome that; we have always been a team that enjoyed playing at home. I said when we came in almost seven years ago that we need to enjoy playing at home and deal with the expectations and tonight we didn’t perform. It was a disjointed performance, I still thought we deserved to get something out of the game with the chances we had.

“McGinn is centimetres away from getting a deserved equaliser, but you have got to say that St Johnstone came, they done a job on us and we didn’t do enough to change the direction of the game.” 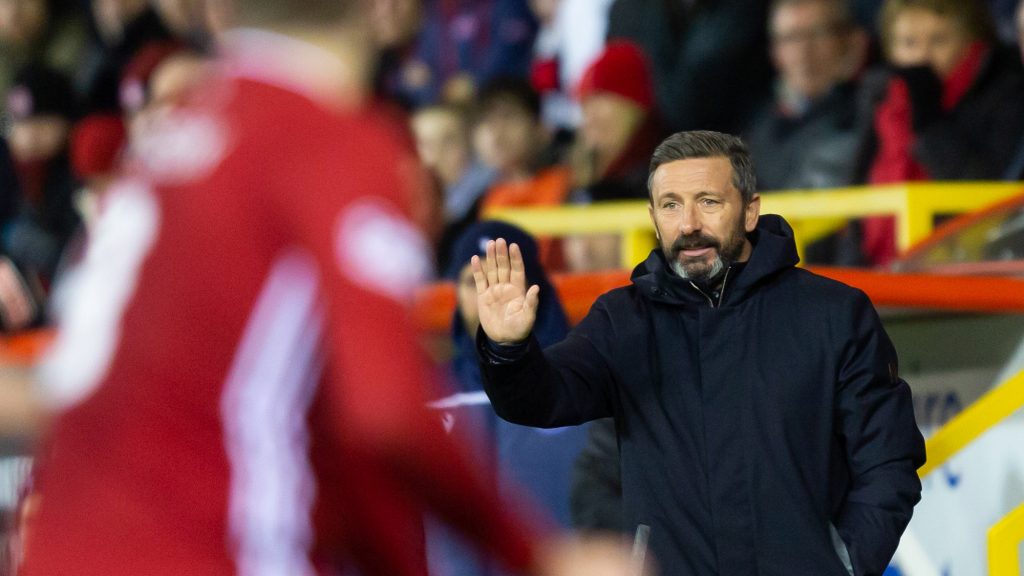 “I gambled a bit tonight by putting Hernandez in, maybe he needs a wee bit more time to adjust. I gambled with leaving Ojo out as he had a bit of tightness in his hamstring after training yesterday. He was OK to be on the bench, but we resisted the opportunity to start him with Saturday in mind.

“I gave others the opportunities and you would have to say they never took it and as a consequence it was a tough night.

“We have not lost any ground, but we have lost any of the confidence and any of the positives we got from a very good performance at Ibrox.

“I was expecting with the changes for us to go and build on that and unfortunately, we haven’t. We need to go again, work hard and pick the right team to get through the weekend and win a cup tie.

“The players have got to dig deep; we have got to show belief in them. Hopefully the supporters and everybody can stick together, I know their natural reaction is to get frustrated and I am frustrated myself.

“I see some of the play, players who are capable of more not performing at their best and it’s natural when your team don’t win, we have had two sore ones now at home after having such a strong home record.

“After that, the frustration builds because the majority of fans see us at home and expect us to win games like tonight but what we do need to do is stick together, work harder and whatever way we win the game on Saturday just try to get a bit of confidence back in to playing at home again.” 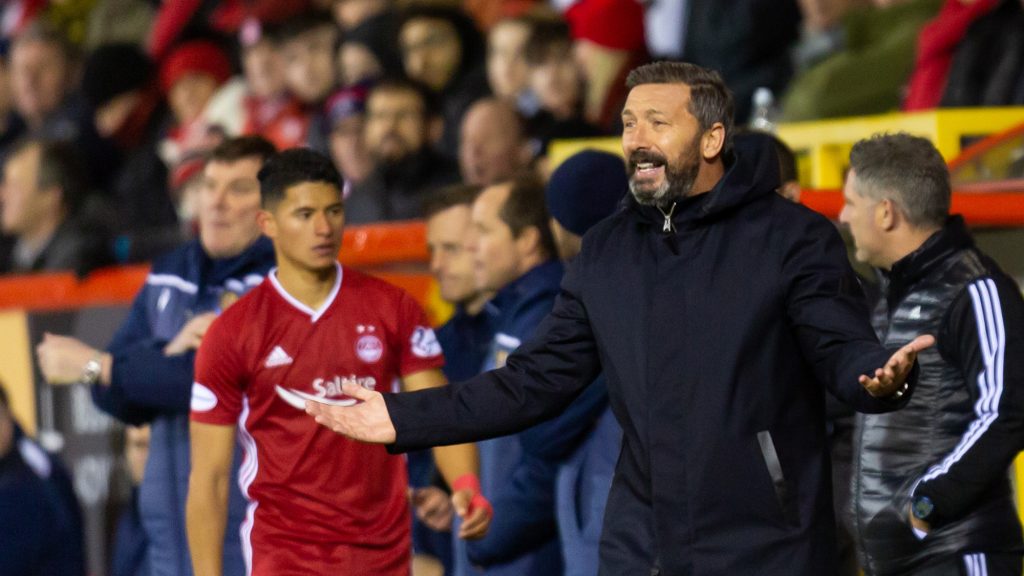 “I have probably just highlighted the importance of Saturday’s game by a couple of things I have just said there.

“It was important that we got minutes into Hernandez, I thought it was important we rested McGinn and important we never took a risk on Ojo with Saturday in mind and I think by saying that it shows you how we are treating Saturday.

“Ash felt tightness in his calf towards the end at Ibrox, he trained yesterday and was absolutely fine, but it was the way he landed. I don’t think he has torn it, if he misses Saturday I don’t think it will be too long before he is back.

“I thought Mikey done well, we are fortunate to have someone of his quality to come in.

“We just need to show a bit more courage and a bit more personality to deal with the demand, but we could do with a nice positive home result and hopefully Saturday brings that.

“Bryson won’t be fit for Saturday, we have pushed him before, and he has pushed himself so we need to be fair with him.

“I would say with the Hamilton game being on astro he won’t be available for that but potentially Celtic the following week.” 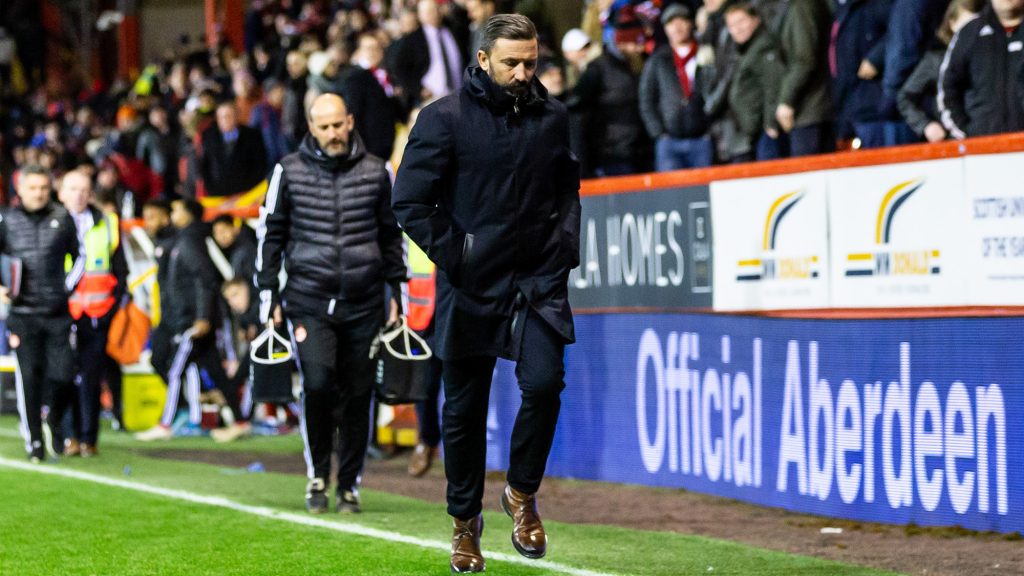