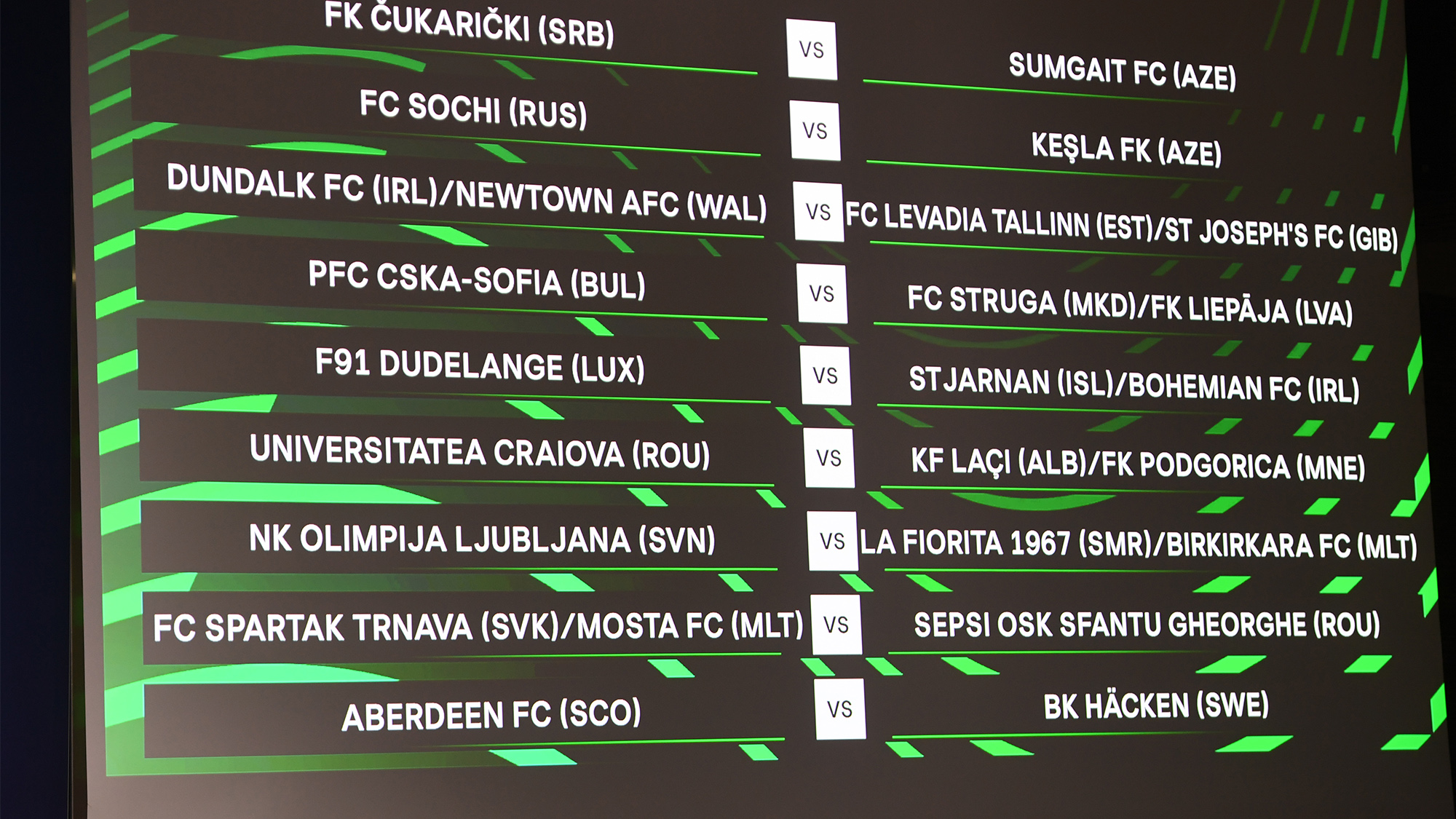 The manager gave his reaction to RedTV this afternoon after we were drawn to face BK Häcken (SWE) in the UEFA Europa Conference League second qualifying round.

Stephen also spoke about the players return to training on Monday and provided an update on summer signings. To watch in full on RedTV, please click on the red button.

“I think it is a good draw. It is not too far to travel, and it is against a team that we will be able to do a decent bit of homework on. It is a favourable draw; you never get an easy game in Europe, but I think that we are well capable of going and wining the tie.

“I would rather be away in the first leg, if I am being honest, because then you know exactly what you have to do at home. In the earlier rounds it is not an issue for me. Hopefully as we go further you would hope to be away first if you can get the choice but at this stage you look to take care of your business. Hopefully, we can take care of it in the home leg, and we can prepare for the second leg.

“Even though the Swedish league has already started, although it is currently suspended for the Euros, I don’t know if they will have an advantage over us in terms of fitness. Our boys have been looking after themselves over the summer. They played a Swedish Cup final at the end of May, and we finished on the second week of May, so they are maybe a couple of weeks ahead of us.

“They get a three-week break, the same as us, the only difference is that they play competitive games straight away. We have the opportunity to control how competitive our pre-season will be. There will be no excuses for us come the first leg.

“We get access to every game these days so we can look back on their last four or five games that they have played. They start back up on the 19th of June, and they have five or six games to play before we face them in the first leg. It will be a good chance to see some patterns and weaknesses in their side. We have got plenty of opportunity to do the correct amount of homework on them and it will be down to us to execute that work over the two legs. 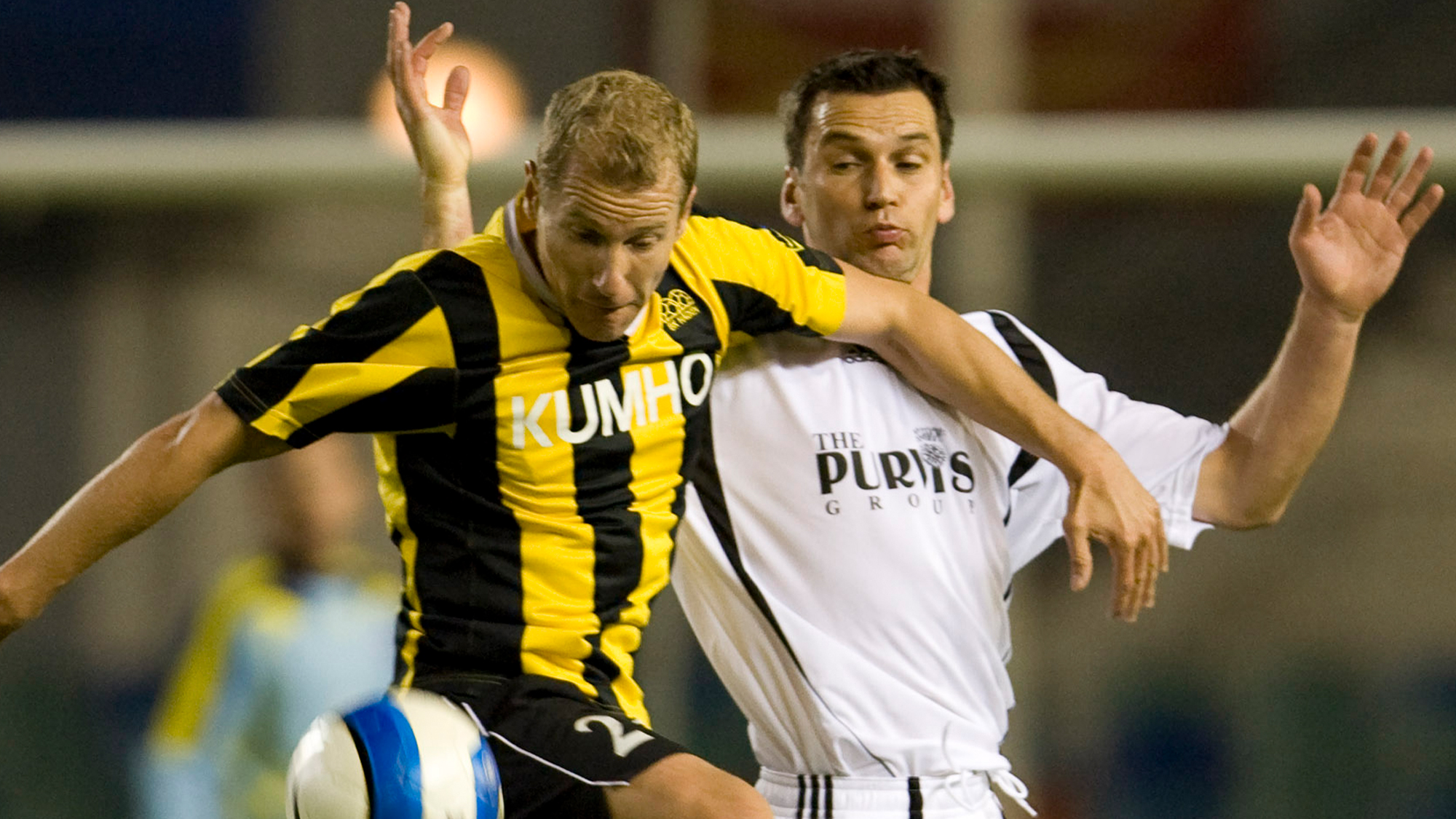 “I have actually played BK Häcken when I was with Dunfermline in 2007. We lost the game because our goalkeeper made a big mistake. I remember the atmosphere of the home game at East End Park was very special because Dunfermline had been relegated the year before, so we were a Championship side playing in Europe. It is always disappointing when you get beat but a European night under the lights is always a great occasion. I am hopeful that there is going to be people in the stadium. I think that is doubtful at this stage, if I am being honest, but I hope the fans will be backing us from home.

“I played in Europe for a number of clubs when I was a player. It is always a bit different. The build up feels a bit different. You travel to a different stadium as well that you haven’t normally played in before. I scored a few times in Europe as well. I scored against Vilnius and against Barry Town. I played against Partizan Belgrade for Newcastle, which was a great atmosphere, it is one of those games where the fans are in the stadium before you arrive. I had some good experiences in Europe as well playing for Hibs, we went to Ukraine to play. It is always special. The players love it, the coaching staff love it and the fans love going on a little trip as well. Hopefully we can stay in the competition long enough to give the fans something to look forward to. 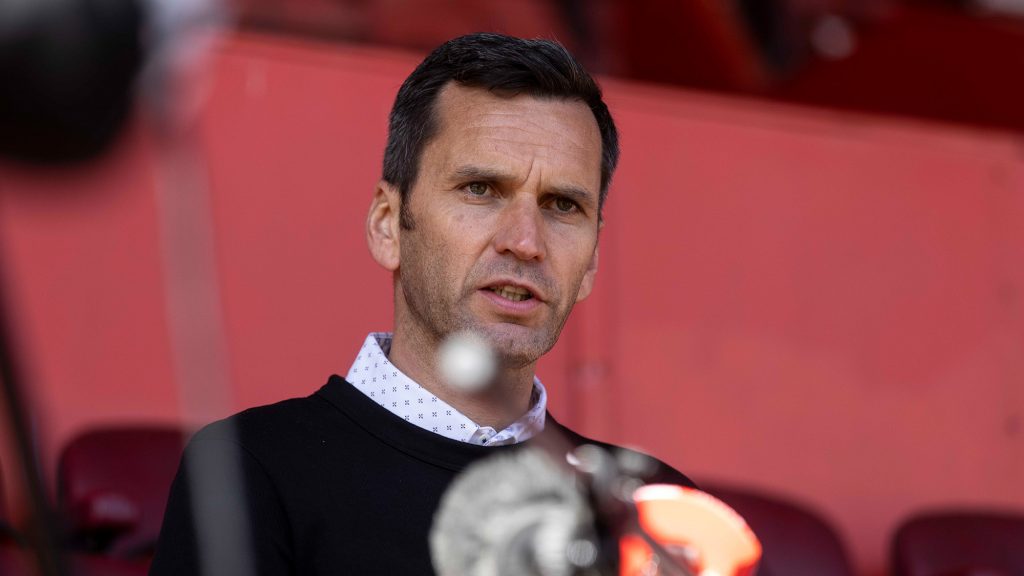