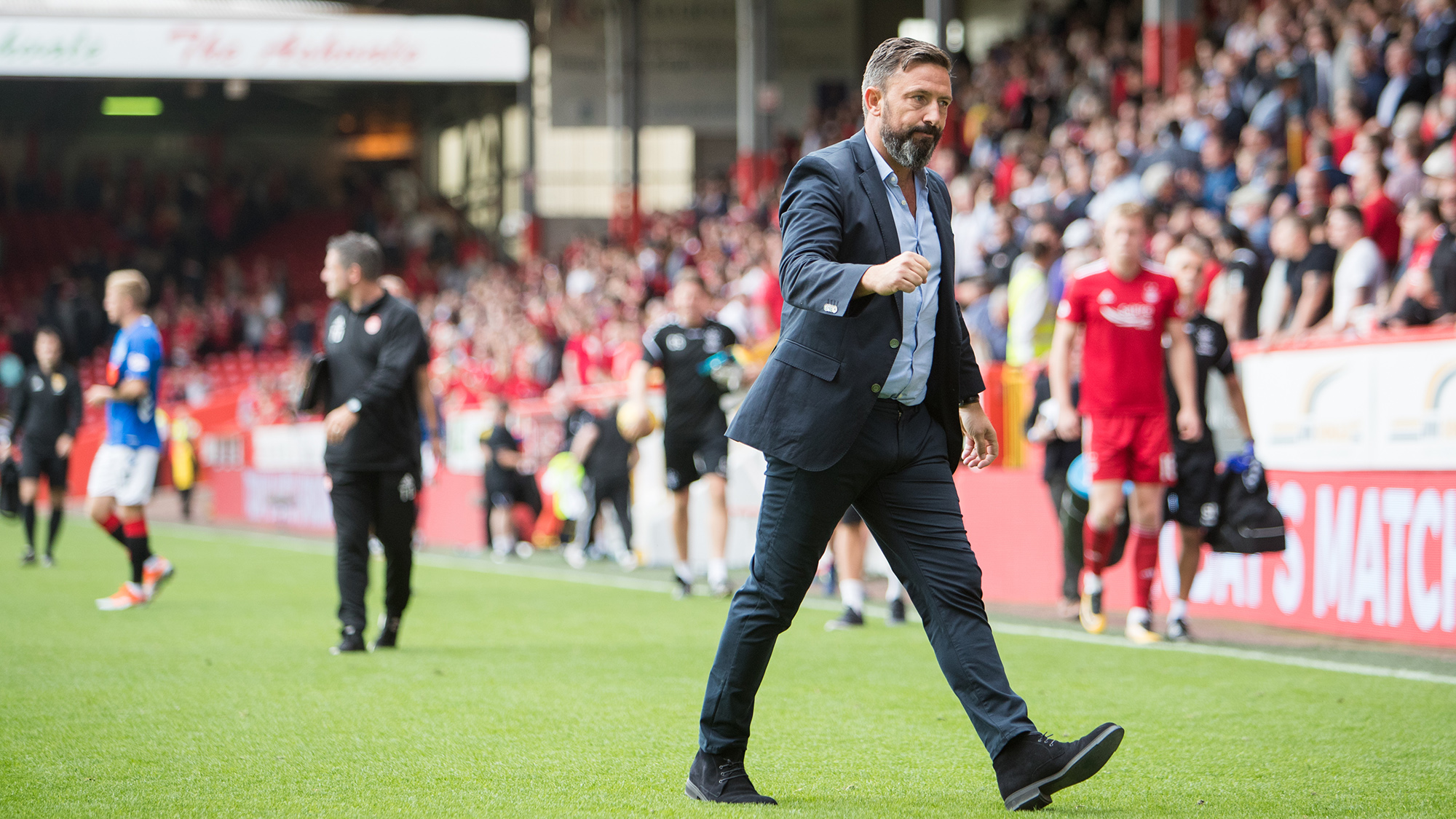 The Manager’s post match press conference quotes below whilst his RedTV interview is available on the red button.

“I’m pleased to get something from the game and it was no more than we deserved.

“When you don’t play anywhere near your best it’s important you still get something.

“Late goals have been common with my team over the years when we’ve not been at our best and getting something from the game whether that’s a draw or three points.

“It’s always better to score a late equaliser than lose one.

“I’m disappointed with the level of performance when they went down to ten men, but I’m pleased with the discipline with my players and the control they showed. When they go down to ten men it’s a game changer especially so early in the game. I haven’t seen the penalty, but my staff think it’s a penalty. It gave Rangers something to hold on to when they tucked away their penalty.

“The onus was on us to try and create and find a flow and rhythm to our game to ask the question and that side of it wasn’t there. We didn’t move the ball quick enough. There’s no doubting my boys who played on Thursday and went to extra time didn’t have the intensity today, so we were nowhere near our level in terms of that and it’s very important to have that pace and brightness.

“The mental tiredness is a real explanation for why we didn’t bring our level of performance that we normally bring. That said you have to rely on other things and freshness and inspiration and wee Bruce Anderson gives us that.

“The thing I love about the boy is he goes onto the pitch expecting to get chances. He came on and won a header against a boy that’s nearly a foot taller than him right away and was then finding space and not standing up against defenders. He’s always believing the ball is going to fall for him and it’s a brilliant finish to beat a very good goalkeeper in Allan McGregor right in the corner. It gave the supporters something. When you see the players celebrating with the supporters and Rangers players on their knees, it’s a good point for us in the end considering the effects of Thursday night.

“I didn’t think there was a lot in the game other than I thought Rangers kept in their shape well and credit to them for that. We’re just disappointed we never played the ball in the right areas and I was maybe looking for a bit more from the ones who were a bit fresher from Thursday night.

“Scott McKenna we believe has torn his hamstring, which isn’t great. He’ll get a scan tomorrow and if it’s a tear the best case scenario is a couple of weeks and worst case could be six-eight weeks. That’s only to do with the effects of Thursday as when you play that level of game you’re more susceptible to those types of injuries.

“We’ve got six senior defenders in the building and four of them are injured or suspended so that’s something we’ll try and address this week because we need some help in that. We don’t have the squad that other teams have. Our bench was very young today, but one our young one did what he’s expected to do when he get’s his chance and I’m delighted for him.

“We need to address not only what we’re trying to do at the top end, but also bringing in some reinforcements at the back end.

“I thought the penalty was soft at the time and it doesn’t take a lot for Josh Windass to go down normally, but my staff have looked at it and they thought it was a penalty. I’m disappointed with a lot of the decisions today, but my team kept their composure and their discipline, which is always important in these types of games.

“The rules are it doesn’t matter how hard you kick – if you kick out you put yourself at risk. I don’t think you can have any complaints and for me if you lift your feet and lash out the laws of the game say it’s a red card. Discipline is very important.

“I concentrate on my own team and I didn’t think there was a huge difference between both sides. My team didn’t play anywhere near where they can, and I know my team’s better than they showed today. We’ve got a point and the players deserve a lot of credit after Thursday night’s excursions and they now get a couple of days off.” 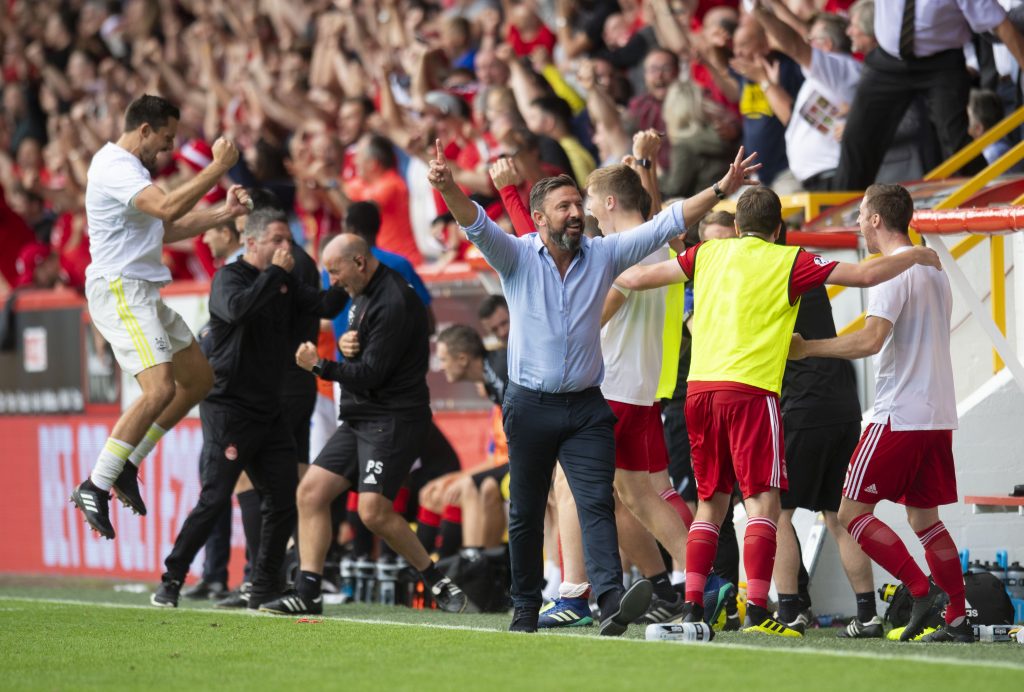