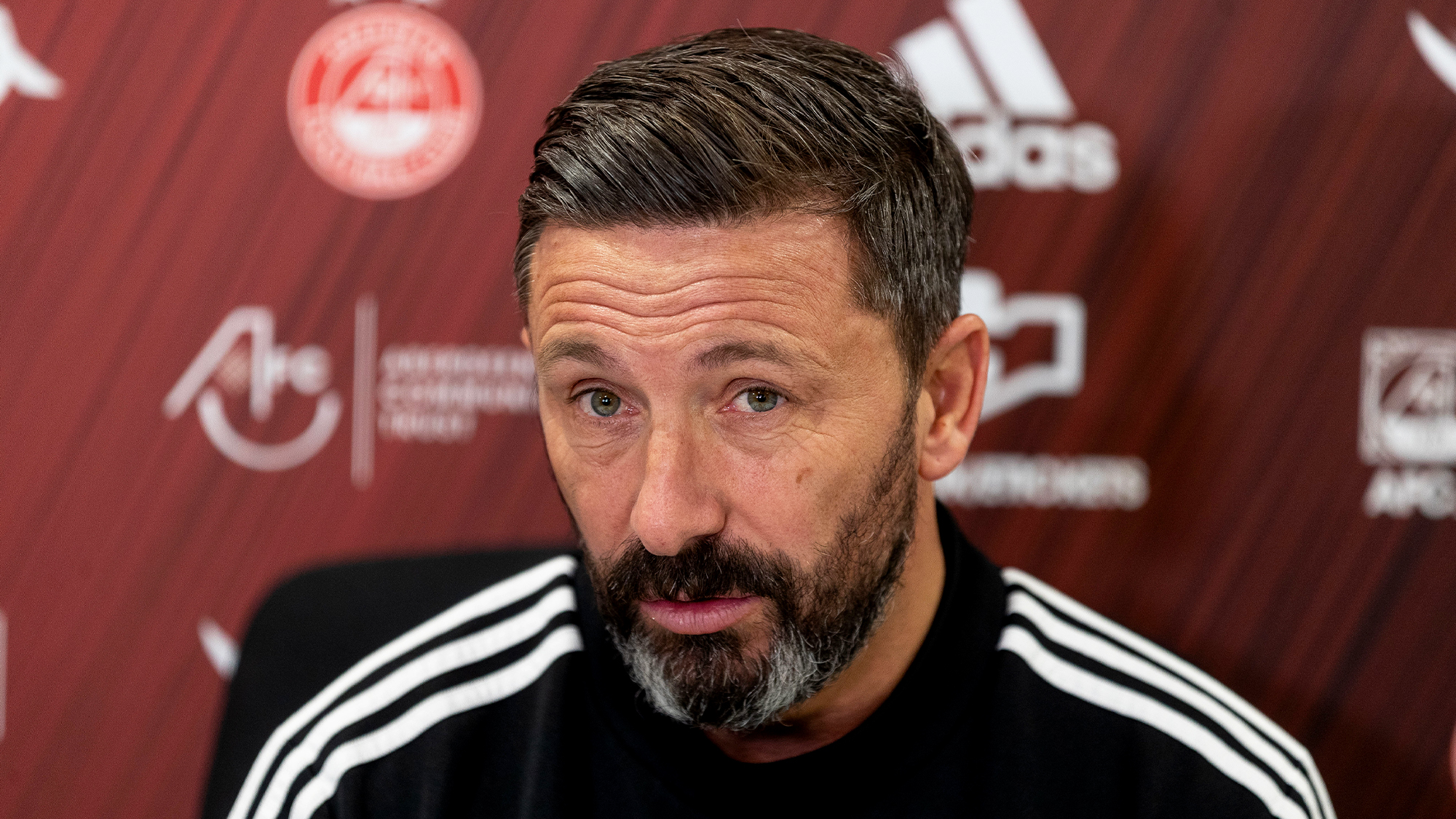 “It is something that we are not pleased about. I do think last time against Ross County if we had played with 11 men, we would have won the game. We started the game well; we were in charge and the performance levels of the team over the last while have been better at home.

“However, it hasn’t been good enough.

“If you look at a team over the course of a season and if you look at the quality of the squad, for me it doesn’t matter about the Hibs result the other night (losing to Hearts), it doesn’t change how we approach it. They are a good side.

“If you lose a derby game, disappointment can hang about, you can get criticism, it is all about the response to it. We expect a tough game tomorrow.

“It doesn’t get the job done for what we want to do this season. If we can maintain our away form of late, maintain our performances of late and transform that home record over the remaining games hopefully that give us a chance to finish the season off strongly and going into the semi-final of the cup.

“If you look at our last four home games, against Ross County with 11 men we win the game. Celtic we lost the game as we were pushing to win and I can’t be critical of my players.

“At home we have struggled against teams who have sat in against us and we were lacking that creativity and that goal threat. If we have a lot more of the ball at home, it is important that we use that to our advantage and try to be more clinical with our work. We have got to be more dynamic in the final third.

“We have got to replicate our away form. We have been scoring plenty of goals and looking strong.

“When you come to the end of the season, three points become even more vital. What you might see is more goals in games and we are hoping that is the case in our point of view.

To watch the conference in full please click in red button.