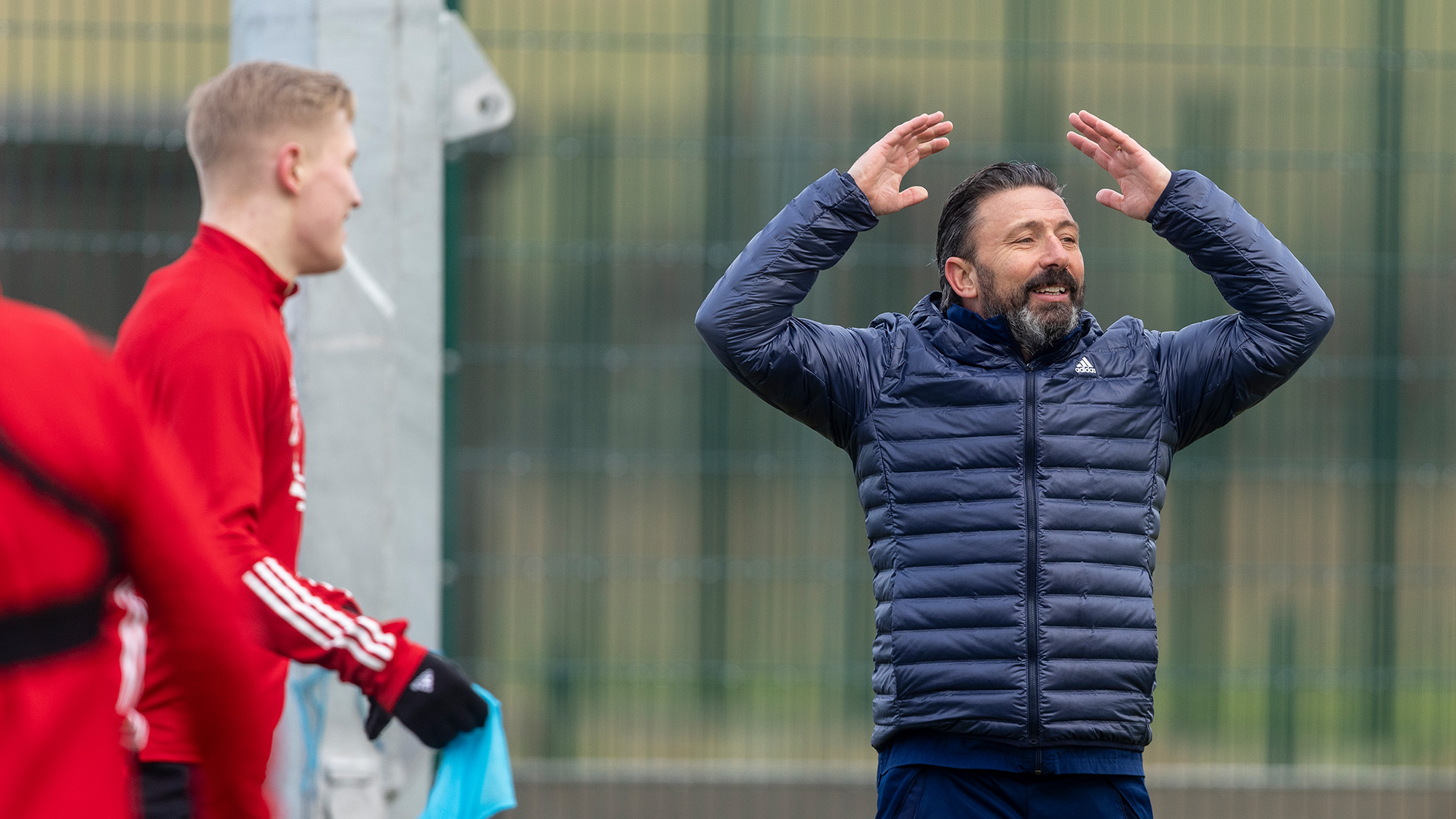 “Ross McCrorie is back and available. Connor McLennan, Dylan McGeouch, Greg Leigh, Mikey Devlin and young Calvin Ramsay are all out. Ryan Hedges is suspended which sticks in the throat a wee bit. We got a penalty given against us, a red card and it means he is suspended for the next game. The boy was trying everything to not make a challenge, it seems bizarre having the triple whammy.

“It was bad enough having to do without him for 70 minutes on Sunday but to have him suspended for tomorrow seems wrong and unfair, but it is what it is. 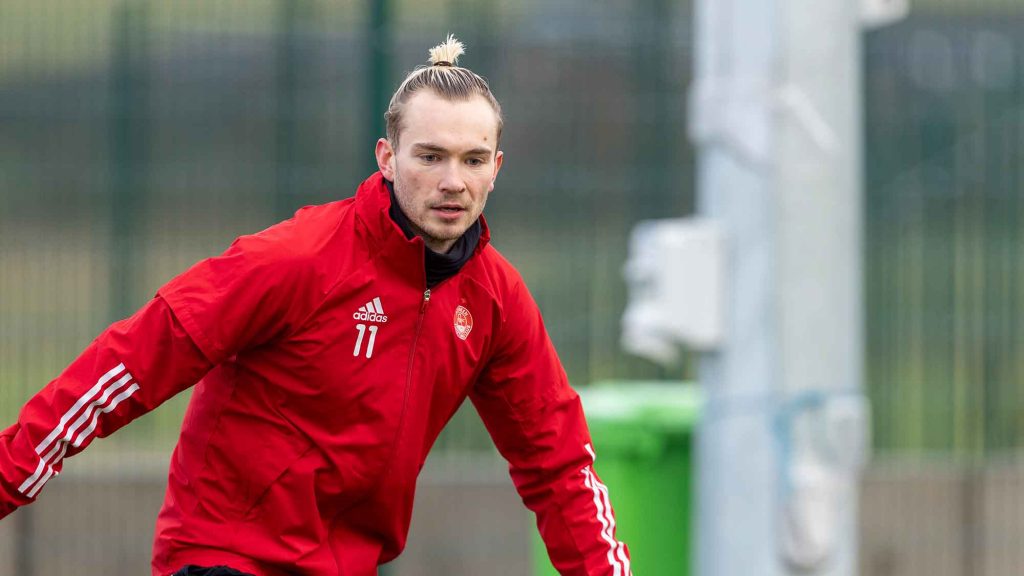 “There has been a conversation at boardroom level, and I had a phone call with Steven Gerrard yesterday to say that they would have an interest in Scott on a pre-contract. They wanted to do things properly, that is not always the case when it gets to players running out of contracts. We are appreciative that Rangers have come through the front door and done things properly.

“I have resigned myself that Scott was leaving. We made our first offer to Scott back at the start of October. We have never had any encouragement wise from Scott or the agent to suggest that it would take this for him to stay and they never gave us a chance of a counteroffer. I am not surprised that he has interest in him. I think there is more than one club interested in him. Rangers have illustrated that they have an interest in Scott and they can do a pre-contract with him at any time.

“It is not an ideal situation as we don’t want to lose him, he is a key member of the team. We are disappointed that we are going to lose him. If we receive a good offer it is up to the board to weigh it up if we allow Scott to move on before the end of the season.

“I can’t not make my team as strong as possible just because other teams have shown an interest in your players. I am okay with it, the disappointment with Scott not being here next season has been there for a while. They said (Scott and his agent) that they wanted to keep the door open but also to explore other options. I have experienced that before and when that happens you normally lose your player at the end of the season. I am preparing my team for tomorrow against Livingston and Scott will be involved in that. He is a good player, he is our player, we pay his wages and as long as he continues to do well for me, until the situation changes, I am confident that we will still get a level of performance from him.” 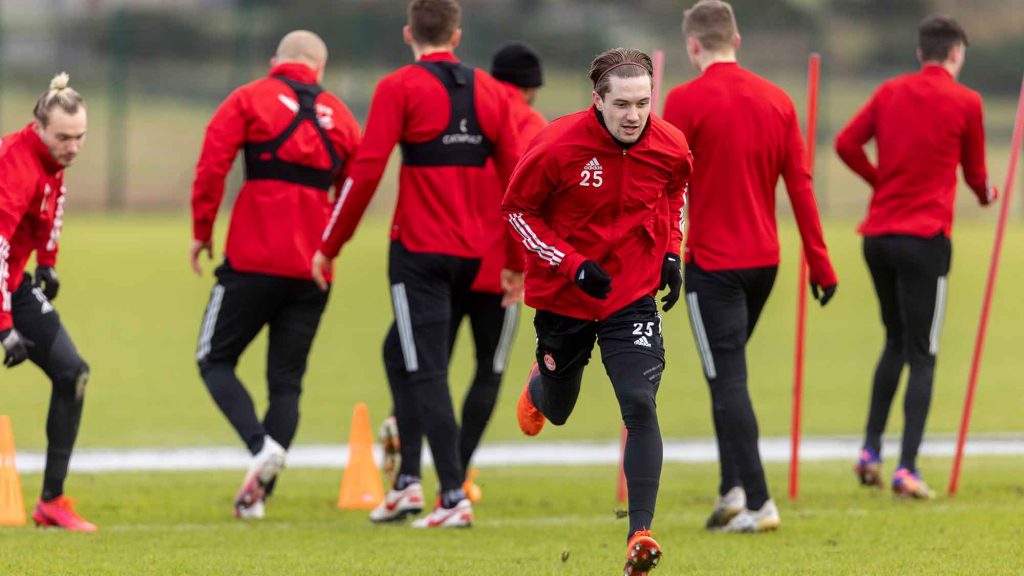