The Manager | “an exceptional performance” 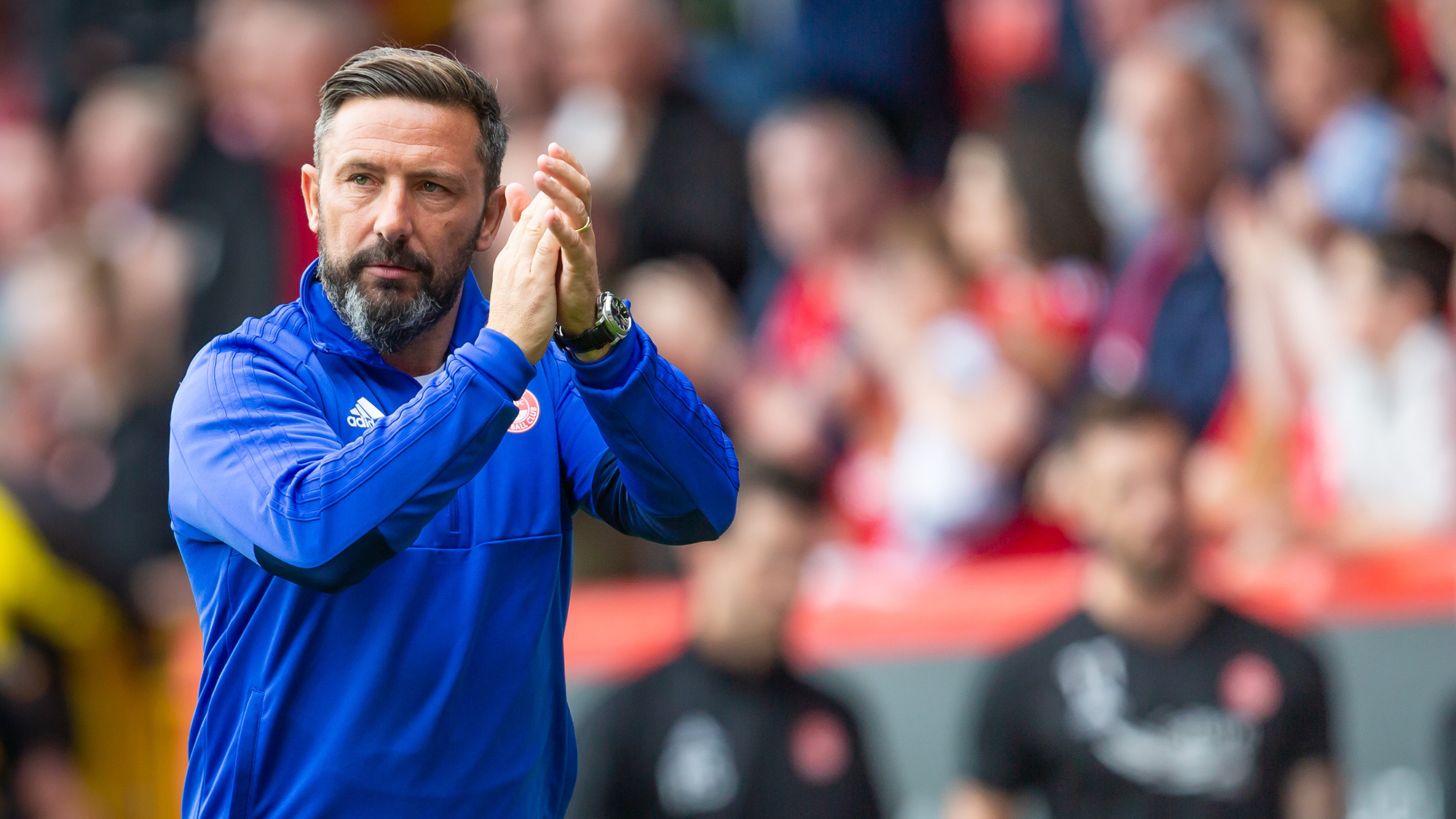 “I thought it was an exceptional performance to be honest.

“We imposed ourselves on the game from kick off when Stevie nearly scored after seven seconds. We dominated possession, we were very professional with our work in making sure we got that clean sheet and I thought the movement, speed and intelligence of everyone was really pleasing for me.

“We caused St Mirren all sorts of problems with that movement and speed and knowing when to run. Frank Ross came in today 20 minutes before kick off because Niall went down with his calf, which in light of the injuries we’ve had it was the last thing we’d have wanted. Frank was ready and has a remarkable confidence in himself which is really pleasing for me. He came back pre-season in terrific form and showed more maturity. He then picked up a little injury which has kept him back, but he’s been back training and has been my best player in training the past ten days.

“It was a case of making sure we had options for Niall and we thought about playing Bruce, Chris Forrester or put Scott Wright out wide. We had a way we’d worked on and we wanted to keep Scott central, so Frank was the natural one we wanted to do the McGinn role. Credit to him he rolled his sleeves up, got on with the task and was very influential. Stevie, Scott, Gary and Frank were sensational at times and we could have scored more goals, but we it’s a cup tie against Premiership opposition so 4-0, we would have taken that all day long.

“There was a real confidence and assurance about my team today.

“It’s a role Scott can play (in the middle) and I’ve spoken to him about it. People naturally think when you’re a quick player and a ball carrier you have to be played out wide. He’s good out there as well, but we had it with Pawlett when we came in the building five years ago. We played Peter in the number 10 position and Scott has the potential to be a better ball carrier than Peter and he had that impact on our team.

“Today when it worked, he picked and chose moments to play like that, he was difficult to deal with.

“For Stevie’s goal it was the right pass and Scotty knew what he was doing rounding the ‘keeper and putting it on a plate for Stevie.

“He deserved that goal.

“I thought he played well last week and he just needs to be a bit more selfish. I wasn’t going to single anybody out today, but Scott Wright was the pick for me. He allowed others to be better by causing them all sorts of problems with his goal. He made a lot of right decisions today and he should have scored. If we are being hypercritical he should be running away with a match ball today and that’s the one wee thing I’m sure will be nagging away at him, but he gave me everything else. He was outstanding.
“We were more or less playing with another winger with Shinnie at full back and Dom Ball supported Gary at the right times. That central four of Devlin, Considine, Gleeson

and Ferguson gave us the platform for everyone else to go and express themselves.

“Four goals already this season and there were ten or eleven last year. Gary’s a very good finisher and it was something we knew when we brought him in, but we know when he’s doing his flicks and tricks his confidence is sky high and when it’s sky high he’s difficult to deal with. He’s contributing, and you want your wide players to be full of goals and assists so he can bang on the drum for Scotland perhaps. Why not? I’m sure Alex’s aware of who’s doing well, but he can certainly be at home in that environment. He’s very confident at the minute.

“Niall maybe could have played at a push, but he felt a wee tightness behind his knee yesterday and in the warm up it was clear it was impacting on his movement. If we’ve read that injury right it should be two or three days to settle down. I said to Niall there he made the right call because it too important for the team for us to be making a substitution early on.

“We’ve got him available for next week along with Hobban, Logan and Wilson.” 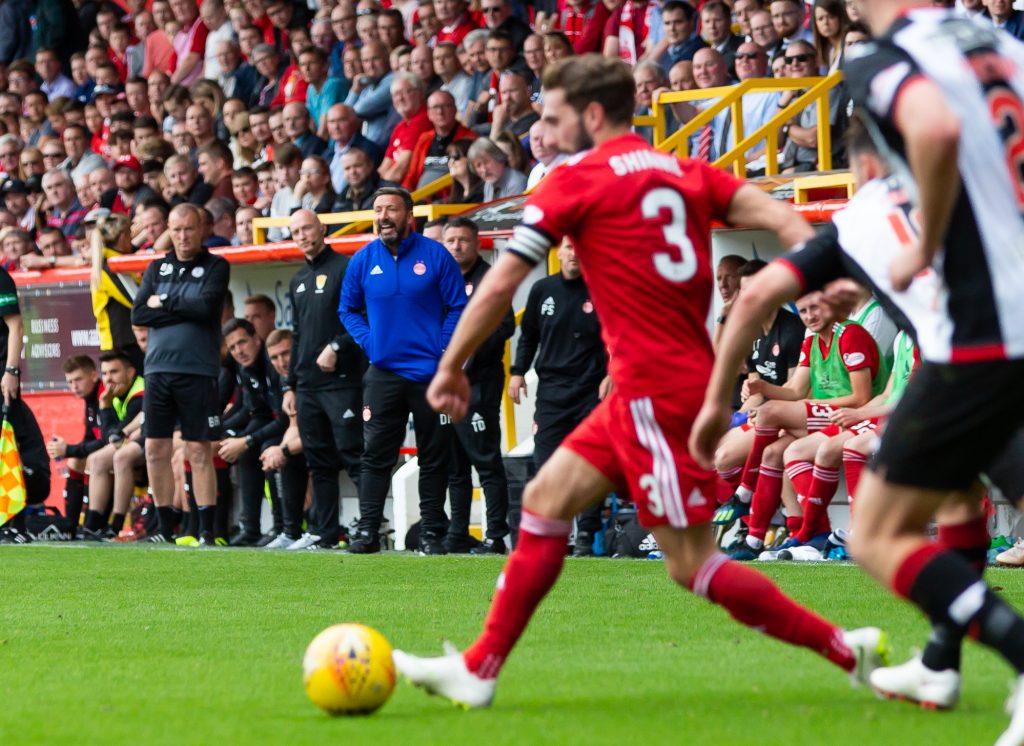