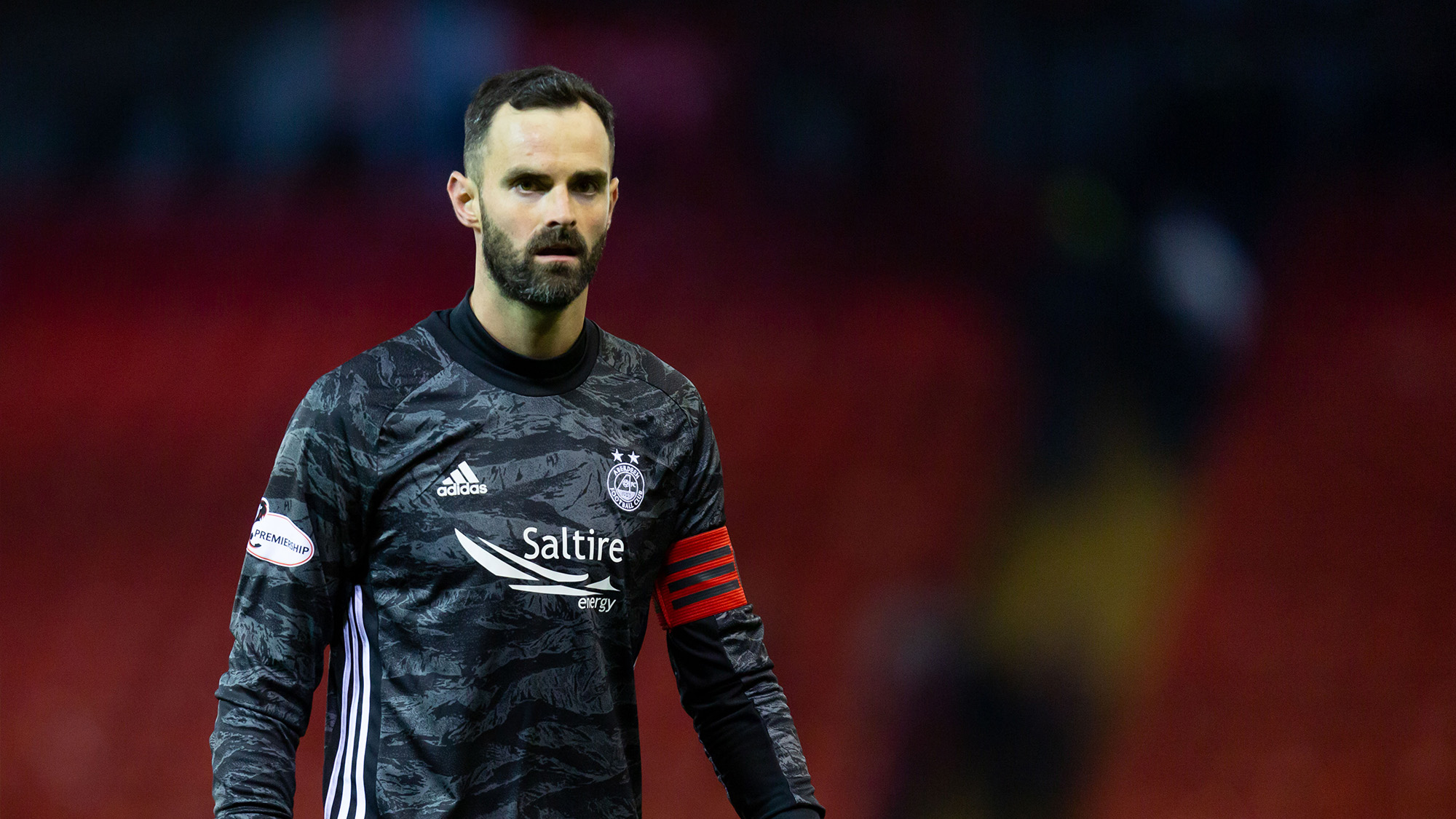 “There is clear frustration.

“There is a bit of a theme here with teams coming to frustrate us and they have been effective at it.

“We haven’t been inventive enough, confident enough or played with enough freedom to break teams down. We haven’t carried that threat and the last couple of home games we have conceded and they have been poor goals to lose.

“We haven’t really troubled Zander Clark tonight. We had Niall’s free kick at the end, and he saved from Ryan’s shot in the first half but apart from that it wasn’t enough.

“We need to find some confidence from somewhere.

“We have clearly got good players in those positions and the players have shown what they can do already this season.

“We are not getting to those levels and we need to find something in the next couple of days. I am sure Kilmarnock will look for it to be a similar game and we need to make sure that it is different.

“We have to be mature enough to deal with shouts and boos from supporters. We need to be able to be stronger than that. The frustration from supporters is understandable and there is an equal amount of frustration in the dressing room from the results.

“No one is going to do it for us. We need to find our spark and creativity and create some chances and goals.

“I have not seen it back but there was a big gap for their goal. That is what teams will look to do against us, we will attack, and they will look to counterattack on us. We need to make sure that we are alert to that. At the time it felt like there was a massive open space and that definitely shouldn’t have been there.

“We will look at that and see where we can improve there. We need to make sure that we carry more of a threat going forward.

“We need to keep working at it. No one is going to flick a switch and it is just going to happen. It is going to be hard work. We need to build some confidence over the next couple of days on the training pitch.

“We need to do something different on Saturday. Like I said earlier, the last couple of performances, especially at home, haven’t been good enough.

“The players spoke after the game. It is down to the senior members and myself to lift the boys. There is nothing to be scared of out there. 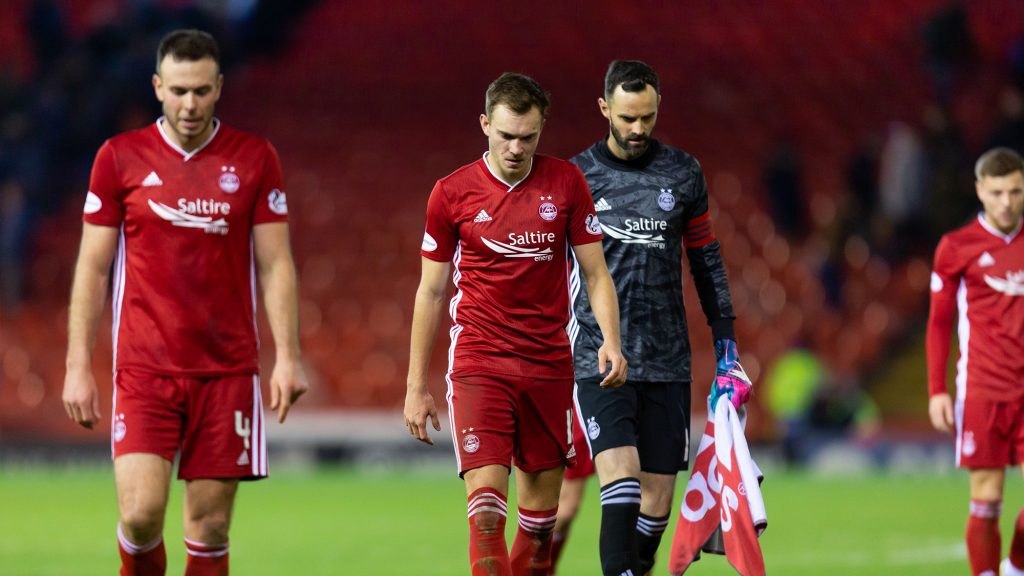