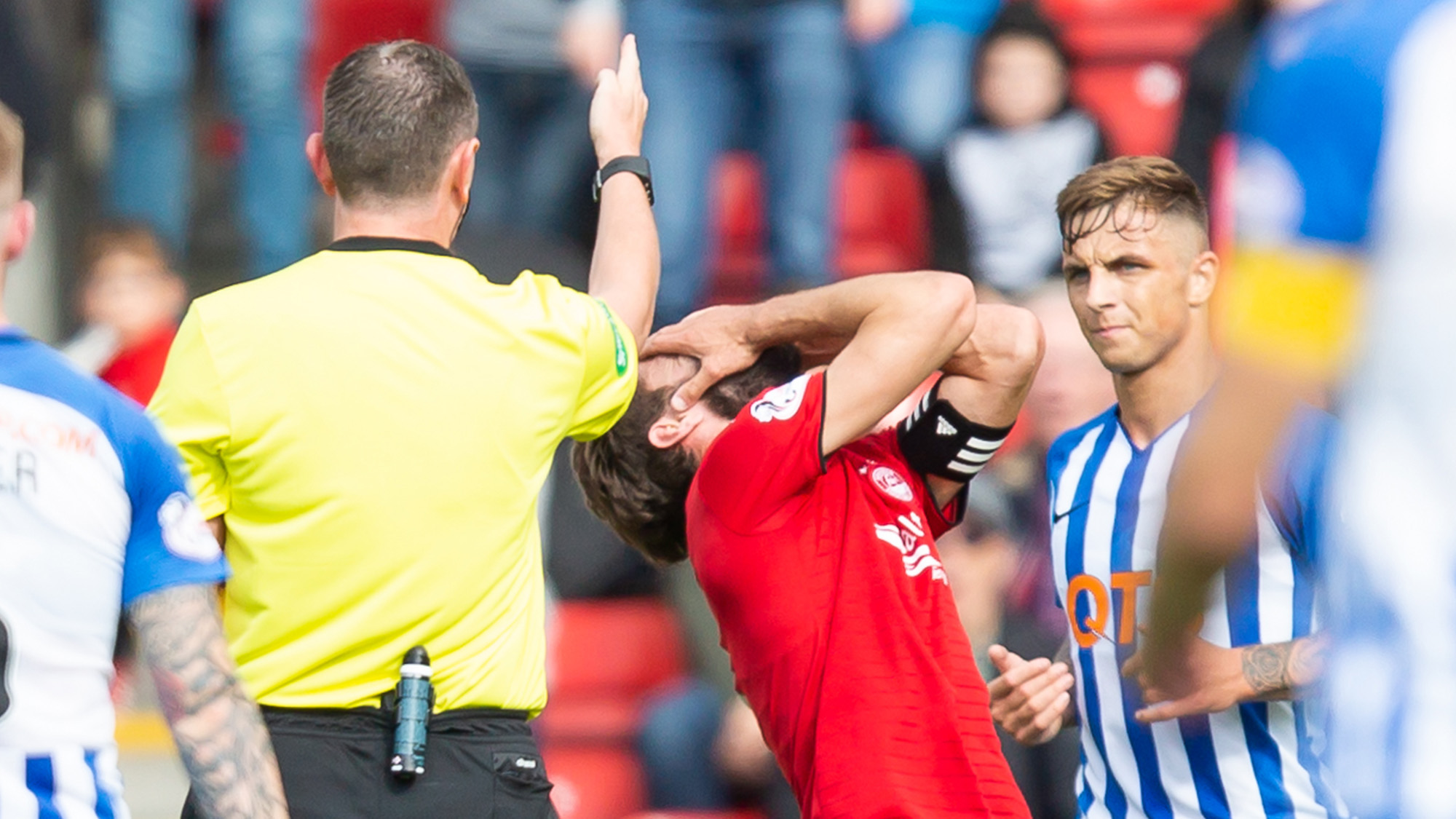 “We did not start off well enough and that cost us.

“It all came down to a bad start to the game and not doing the basics right. Compare it to the St Mirren game, we managed to get a shot on target after five seconds, we started that game so well but today was the complete opposite. We let them into the match and it was our errors that gave the ref that decision to make.

“I haven’t seen the red card back and I thought there was minimal contact on it. I also thought Shay would have been able to come across and cover it, but I can’t properly comment on it. I’ve not spoken to Mikey about it as after the game, it is what it is. We didn’t start the game well enough and that’s the main disappointment for us.

“That had a big impact on the game but even then we did not do enough throughout the game to cause them any problems and the goals we conceded were very disappointing.

“I thought I got the ball (for the first goal) and the referee told me I got the ball, but he said just because you got the ball doesn’t mean it’s not a free kick. It’s a contact sport and if I make a tackle like that I’m going to make contact, but if I take the ball that’s what I’m in it to do. I felt I got the ball and there was also handball in the build up to it which we’re frustrated with as well. These things have gone against us but hopefully they’ll even themselves out across the season.

“The second goal is disappointing from our side. The goal came from an Aberdeen attack. Greg gets the ball on the half way line and ends up scoring, which can’t happen. We kept pushing on by that goal killed us.

“They’ve taken advantage of us going down to ten men and they have some good players. They have players like Greg Stewart and Jordan Jones who are good at keeping the ball and these are boys who’ll use the space when they have it.

“Maybe the international break has came at a good time for us to try and get boys back from injury. You can’t rush them, or it will come back to bite you, but we’re hopeful that a couple can be back in time for the St Johnstone game to strengthen the squad again.” 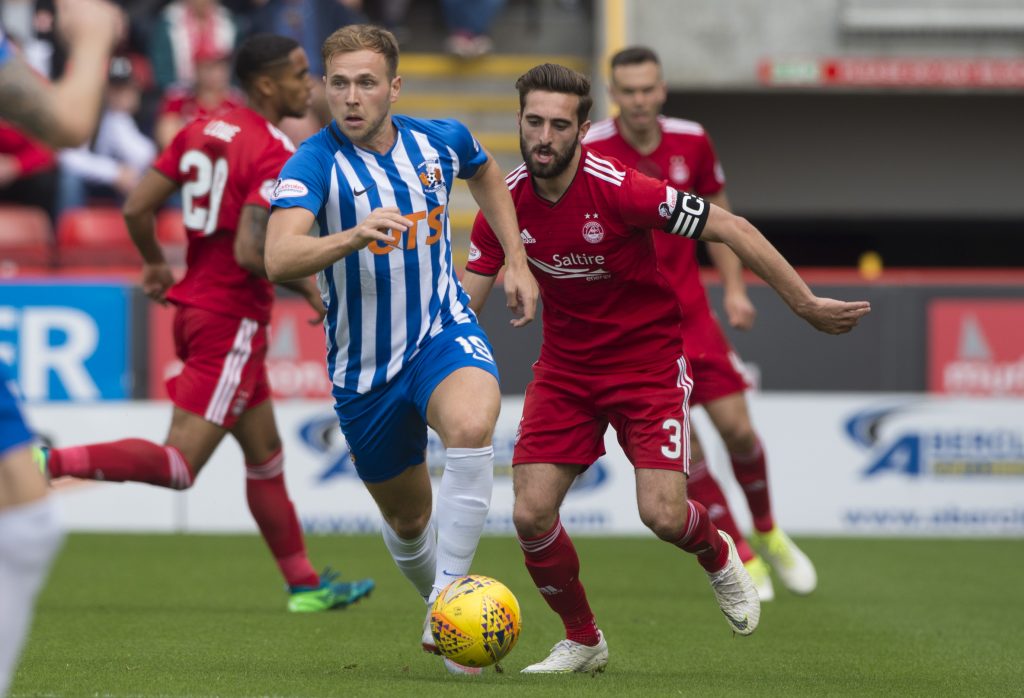