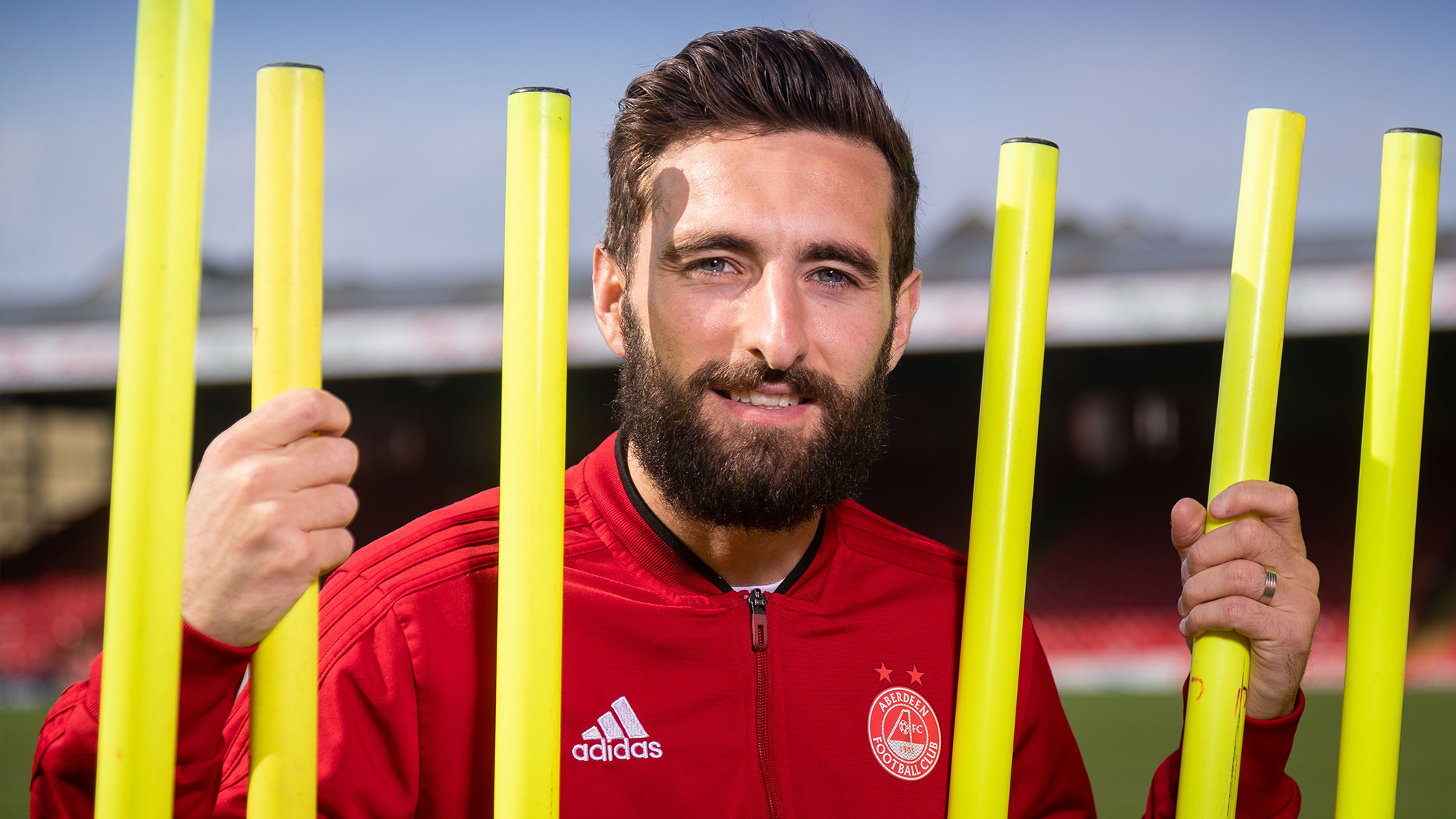 “Especially going into the split after Saturday, it’s important we go down to Dundee and get the three points to put us in as strong a position we can. We’re coming off the back of a good result against Motherwell so it’s one we want to continue and get another win.

“It’s always a tough one because when you’ve got a team scrapping for their life, it’s always going to be a difficult game. It’s one that if we know we can go down and play to our full potential then it’s a game we can win. It’s about looking at ourselves and making sure we’re right at the top of our game to make sure we pick up the three points.

“It’s been slightly frustrating for us with the way our home form has been. Even the Hearts game was frustrating with how well we played in the first half and how much we were in control of the game. We came away with nothing and in the business end of the season you don’t get many opportunities. The game’s thin away and there’s not as many to get the points back.

“It’s at that stage of the season where you’re going into a game against Dundee who will be fighting for their lives, but we know it’s a game we should be winning. It’s one that we need to win.

“There’s always that belief in the squad. We know what we’re capable of and it’s about going and doing it, which has been the frustrating part. We know what we’ve got in the squad and we’ve not shown it enough, especially in the games at home. It’s important we go down and play as well as we can at Dundee and try come away with the win.

“It was massive (winning on Wednesday). With the games we had we got into a bit of a rut and it was frustrating so it was important to get out of that. It would have been better to get out of it a wee bit quicker, but once those games are gone you can only deal with the next one and Wednesday was a tough game. Motherwell are a good team and are on a good run of form but I though the boys dealt with it well.

“We actually played well and it felt like the old Aberdeen who used to play at home. We were confident, playing good football and although the goal was disappointing to lose before half time, we were always confident we could get back in it.

“I was delighted to get a win at home for the fans.

“I don’t think it means anything to us (Dundee’s situation). We’re on the opposite side and we’re desperate for the three points to go into the split in as strong a position as we can. The other results take care of themselves, but we got the win on Wednesday and are on joint points on third now.

“Depending on what happens in the other games, if we can get the win and go into third position it puts us in a strong position. Dundee will be fighting for their lives and it’s what happens when you’re at that end of the table, but we focus on ourselves and we know if we can play to our capabilities we can win the game.

“Every team in the league has got their strengths and they’ve got people that can cause you problems, but we’ve got a good back four and we’re trying to build up more clean sheets. That’s maybe been a downside to the season, and we want to build on clean sheets because we’ve got front players who can go get goals. You saw what Niall McGinn did the other night and we’ve got so many attacking options. We’ve got that firepower up front and it’s important we shut the door at the back and build on clean sheets. That gives us the opportunity to go win games.

“Mark’s (Reynolds) has been a great servant to the club. He’s a been a great player and a great player since I’ve been here. I roomed with him for the first three years and he’s a great lad to have around the dressing room. We wish him well for his future.

“We’re in a position where we’re fighting with Hibs, Hearts and Kilmarnock for that third spot so it’s important we do well. We deal with the Dundee game first to put us in as good a position as we can then everybody plays everybody. It’s important we pick up as much points as we can.”

“I’m focussing on the game tomorrow and it will work itself out (contract) eventually and that probably will be soon. There’s not much more I can tell you.”