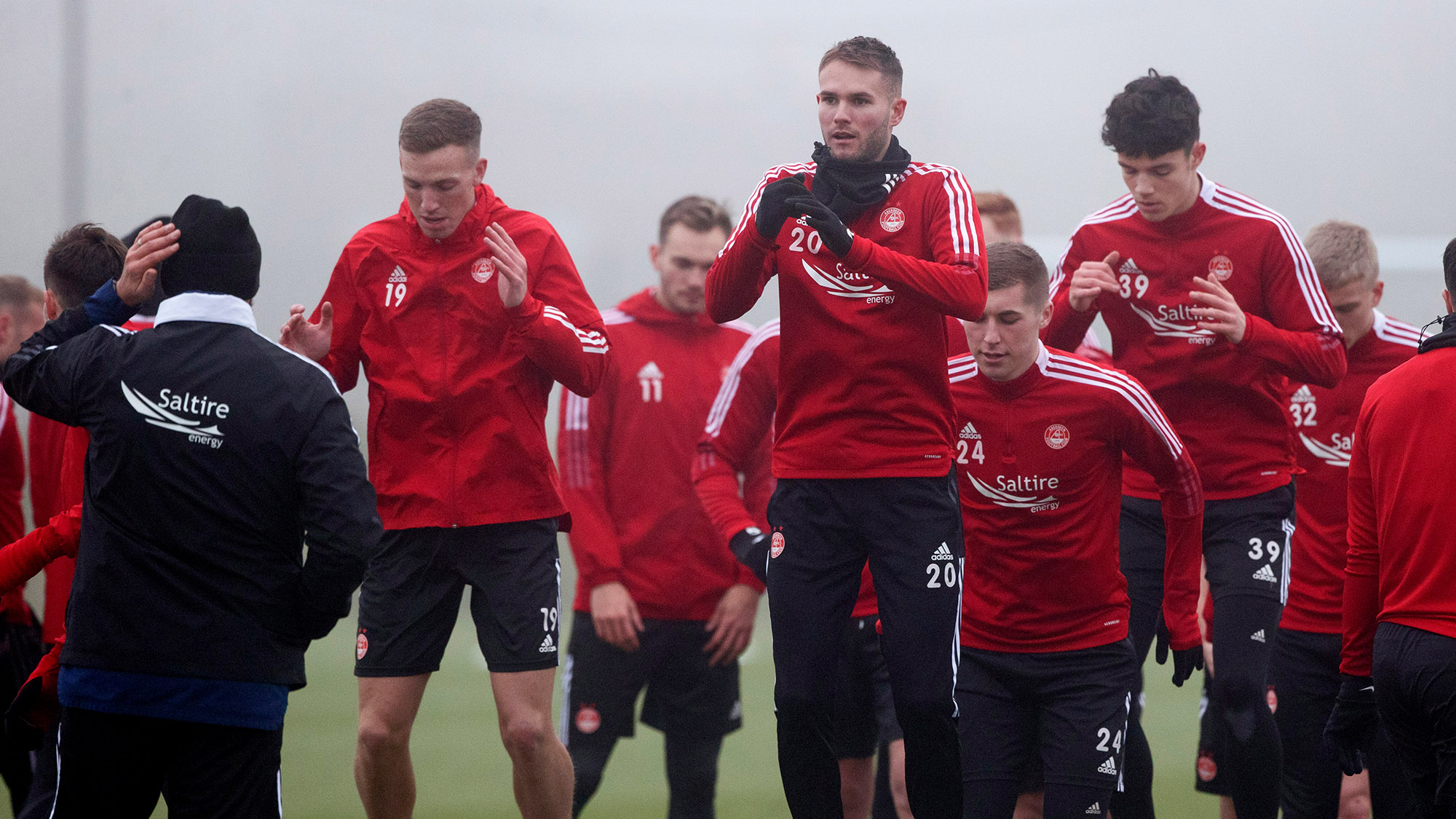 Attacking midfielder Teddy Jenks is looking forward to his first taste of the Scottish Cup as the tournament begins tomorrow as Aberdeen welcome Edinburgh City to Pittodrie.

“Everyone has recovered from Tuesday night and is now ready to go. It was a good performance against Rangers and there was a feeling after that we could have got more from it. That is the mood from everyone in the camp, but we were pleased with the performance.

“I thought my shot was in! I was pleased with the way I made contact and it looked like it was going into the net. That would have been very nice. I also had the chance at the end which would have been even nicer had that gone in, but I could not quite keep my effort down.

“Hopefully there are more goals to come from me this season. 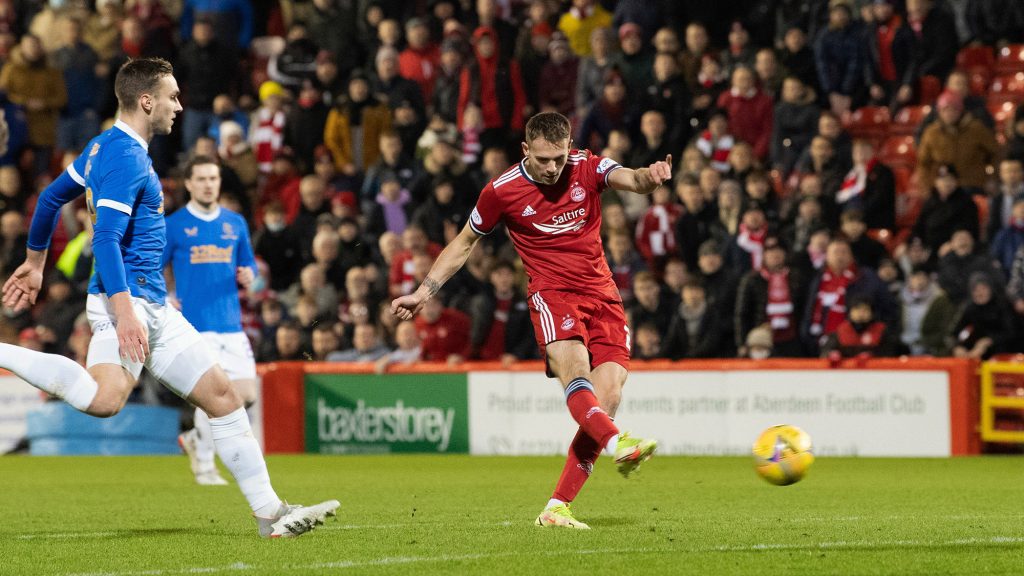 “That game is gone now, it is a quick turnaround, so our focus is now fully on Edinburgh City.

“Our mentality has to be right going into this game. We have to approach it like we would any other game, which is what we have done since Tuesday night.

“If we keep our standards high like on Tuesday then we should have a strong second half to the season.

“We had a good start to the campaign, and then it dipped away a bit and our form was not what it should have been. But the squad is settled, we have been together for a while now, so I think it is all coming together.

“No one at the club has hidden how much we want to do well in this competition. Hopefully we can get past Edinburgh City and have a good run this. I was hearing the last time Aberdeen won the Scottish Cup was in 1990.

“That is way too long for a club of this size.

“The players we have in this squad, we will be looking to do as well as we can, and I believe we can do well in this competition this season. But all we are focussing on at the moment in getting our name into the hat for the draw on Saturday night.” 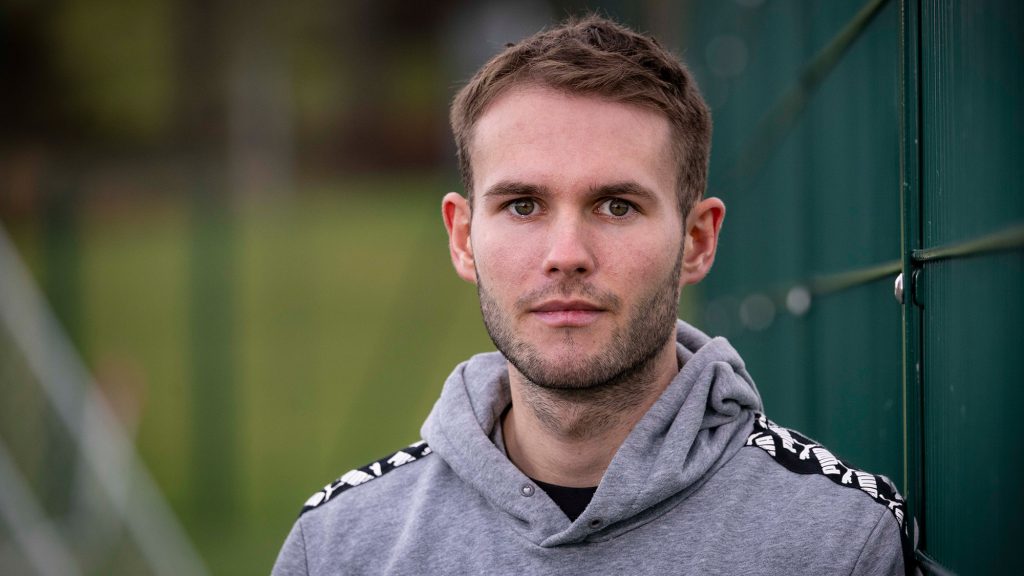