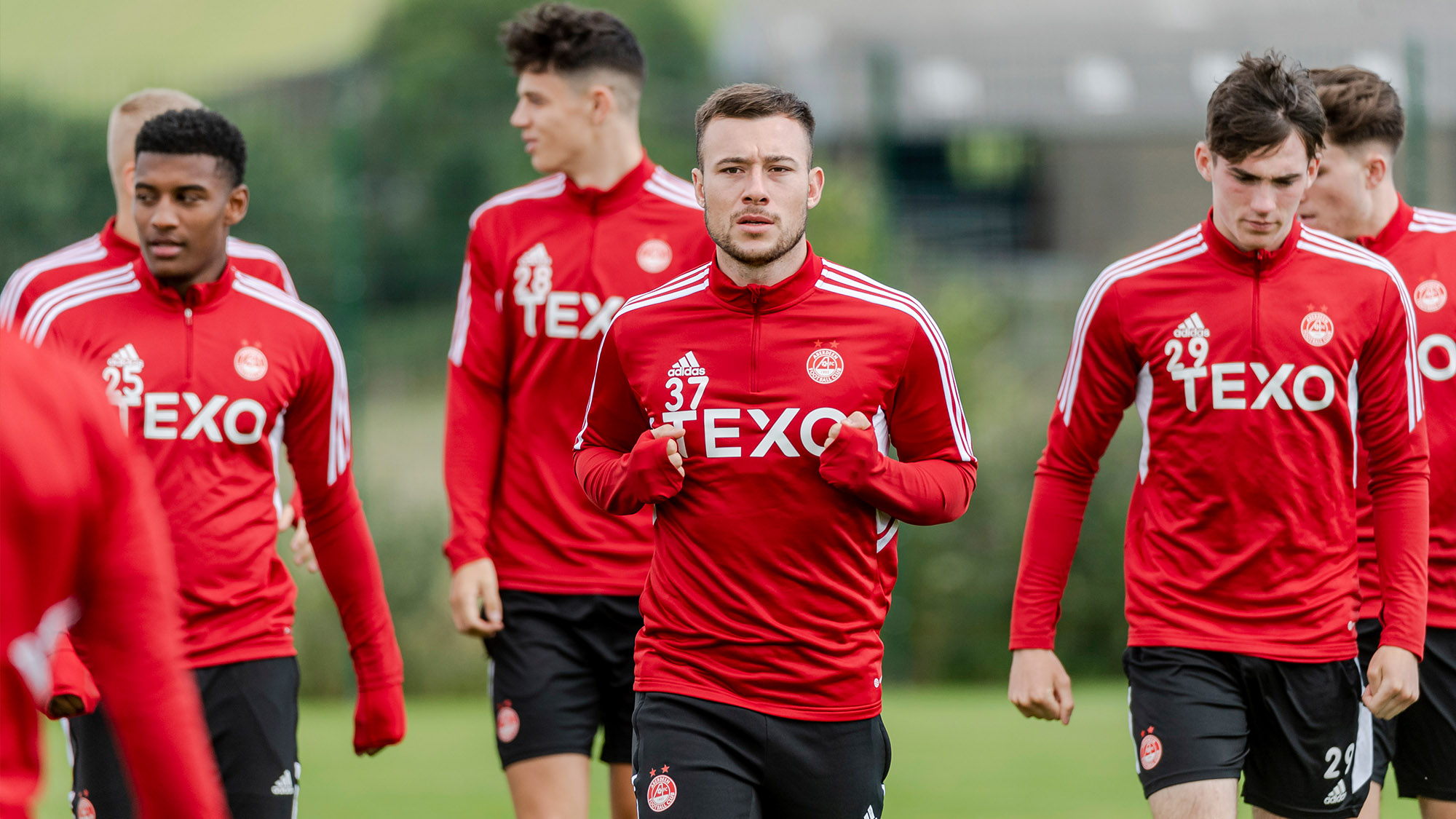 Cal Roberts made his debut for the Dons last Sunday at Celtic Park and the winger is looking forward to making his home debut at Pittodrie this weekend. To watch his press conference in full, please click on the red button.

“It is a tough place to start last Sunday, no matter who you are. We were the underdogs, the pressure was on Celtic. I thought we performed well in parts of the game.

“Obviously going into Saturday, it is going to be a different kind of game. The expectation will be on us to win and that’s what we are looking to do.

“I wouldn’t judge the team on one game. There are a lot of new players gelling together. I think the team are in a good place at the minute and three points are the main thing this weekend.

“When my agent said Aberdeen there was only one choice and I wanted to go right away. The appeal was playing in a good league, in front of good crowds, in good stadiums, against good teams – it is a great platform to express myself and show what I can do.

“Obviously statistics now are a big factor in an attacker’s game so I want to get my stats as high as I can. You have to be aware of stats. If you are a winger who doesn’t score many or create much you’ve not really have a chance of playing at the highest level you can.

“It has grown into the game more over the years but I always wanted to create as much as I can and score goals. 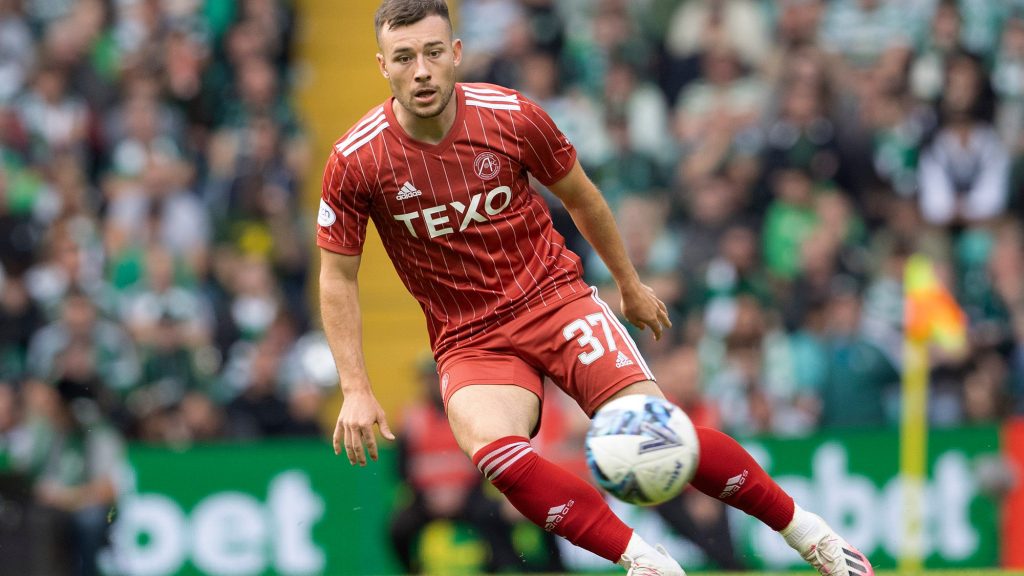