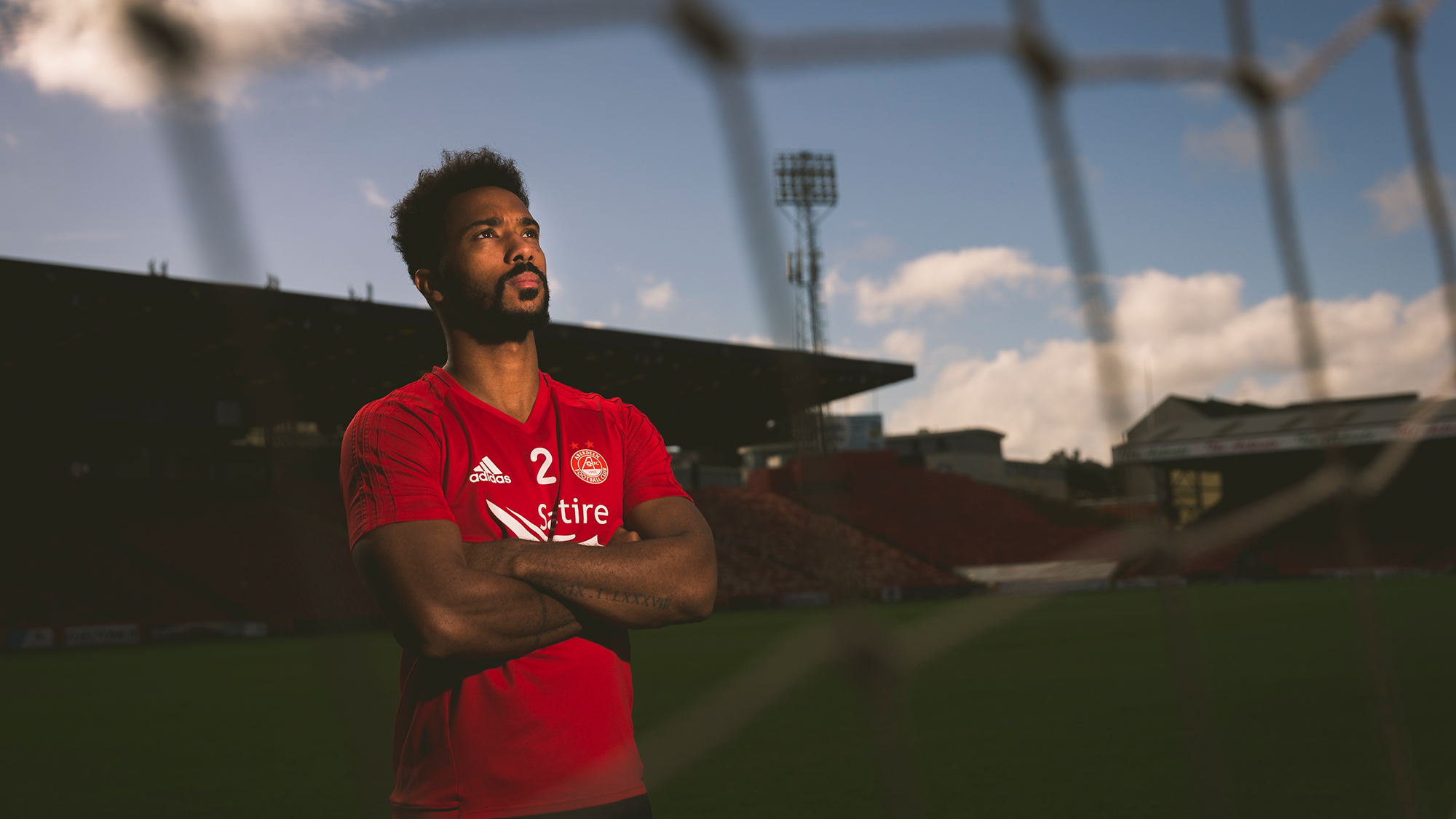 “It has been quite a stop start season for me so far with suspensions and then the international break. It has been a long two weeks since the Kilmarnock game, so I can’t wait to get going again.

“The morale amongst the boys is still very good and everyone else wants to get back into it.

“I can’t remember the last time we had a bad result going into the International break and I never lost against Kilmarnock before, so it was a sore one to take. Decisions did not go our way but that is just the way it goes sometimes. We have a game against St Johnstone on Saturday and if we can get a positive result it will put us back into a good position.

“My fitness has not been a problem because I played in all the pre-season games and the two ties against Burnley. And when I have not been playing I have been working hard with Graham Kirk to keep up my sharpness. I have thankfully always been quite fit and I am raring to get my season going.

“Max looks a good player. He has come from a good club. He is an out and out left back which we have not really had recently. Andy has done a great job filling in there and of course Graeme has also done well there but he is more a midfielder now. There is still competition for that spot but Max is a very welcome addition to the squad.

“Everyone talks about bringing in forward players, but you need a good solid core and with Joe and the defenders at the club we have here now, we have definitely got that.

“Scott has been out since the Rangers game with injury. I have not been there since the start to the season. Mark has been out. Max has just come in. So it has been a bit mix and match at the back. Considering that the defence have done a good job but having a more settled back four should help the performances. Hopefully we can continue to be solid at the back, get a few more goals and start to push on.

“We have only got five points from the first four games, we could have done a lot better, but there is still a lot to look forward to over the next month and hopefully we can pick up three points on Saturday and push on.” 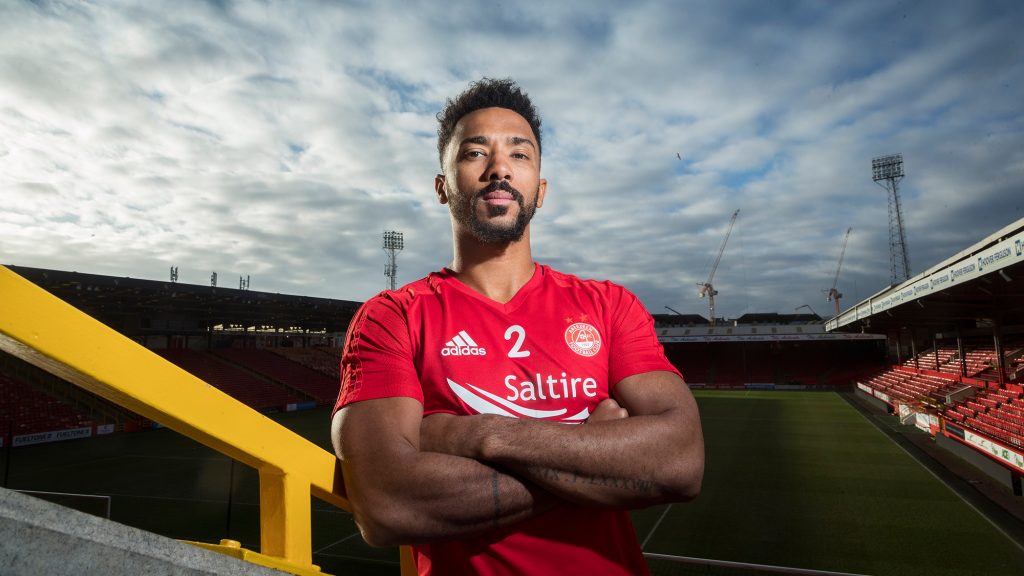