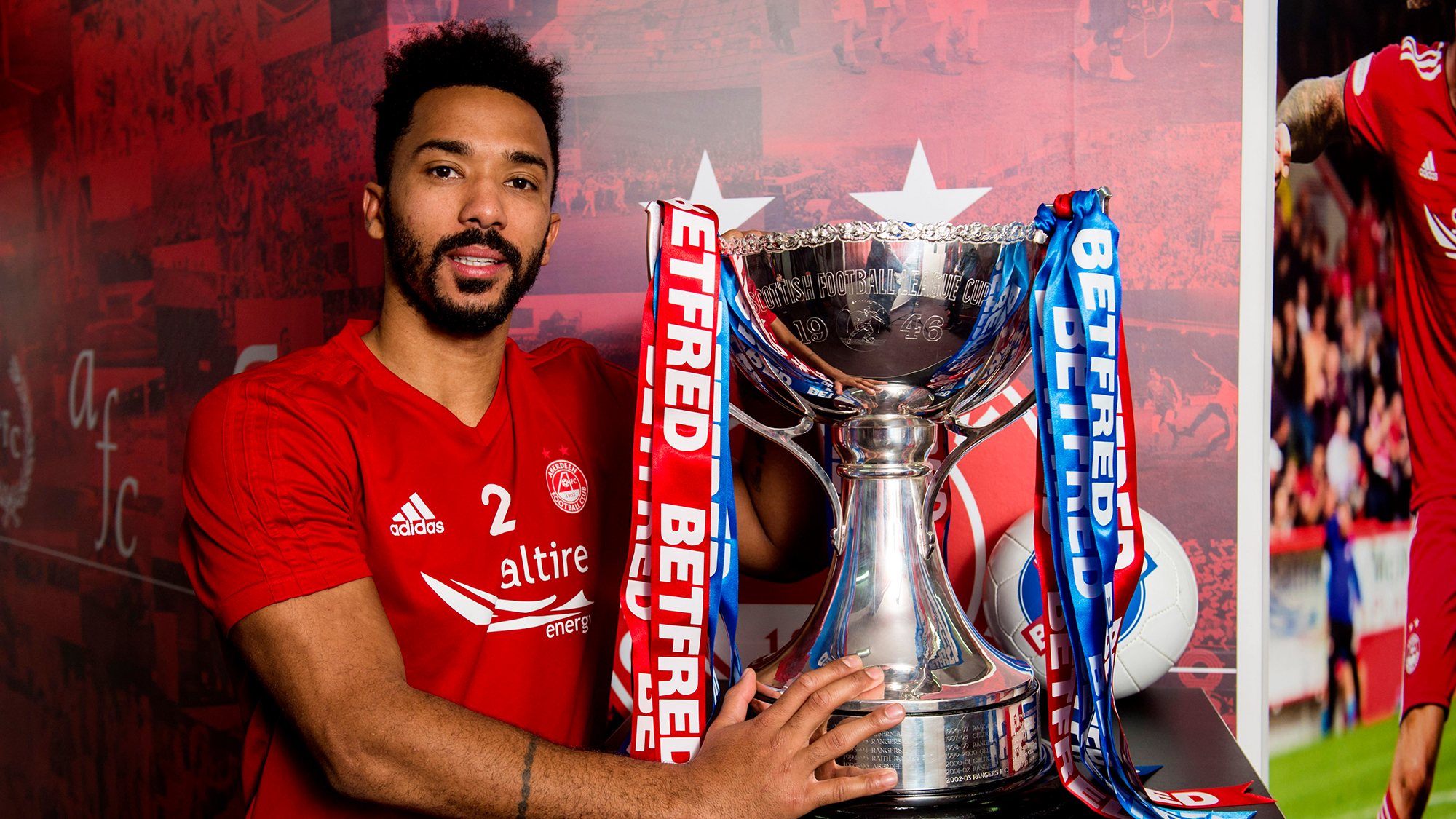 To watch the interview in full with Shay please click on the red button.

“Against Motherwell there were too many individuals that did not perform. Everyone knows we did not play up to our standard.

“The manager will make sure we are in the right frame of mind going into the game. We will go through the tactics during the week but there also needs to be a bit of normality with what we are doing. We can’t get carried away because we are playing in a cup final. Everyone needs to be relaxed going into the game, but come Sunday it is as serious as it gets.

“Don’t get me wrong, I don’t go a day without thinking about the final, but you can’t think about it to the point that you get anxiety or waste energy. It is a big game, a massive game and it would be a massive result if we win, bigger than winning in 2014 in my opinion.

“It will be extra special because we are up against the best team in the country.

“We have to go into the game though cool, calm, and collected. That is what we have learned from the previous three finals. We all have a job to do.

“We will be fired up and desperate to give a good account of ourselves.

“My memories of 2014, I don’t remember much about the actual game, I just remember getting cramp everywhere in my body in extra-time. I know a lot of players and staff talk about the best part being the coach journey home, but for me I was feeling terrible! Cramp all over and I was not feeling great. I think the physicality of that game hit me hard. My body was in bits. 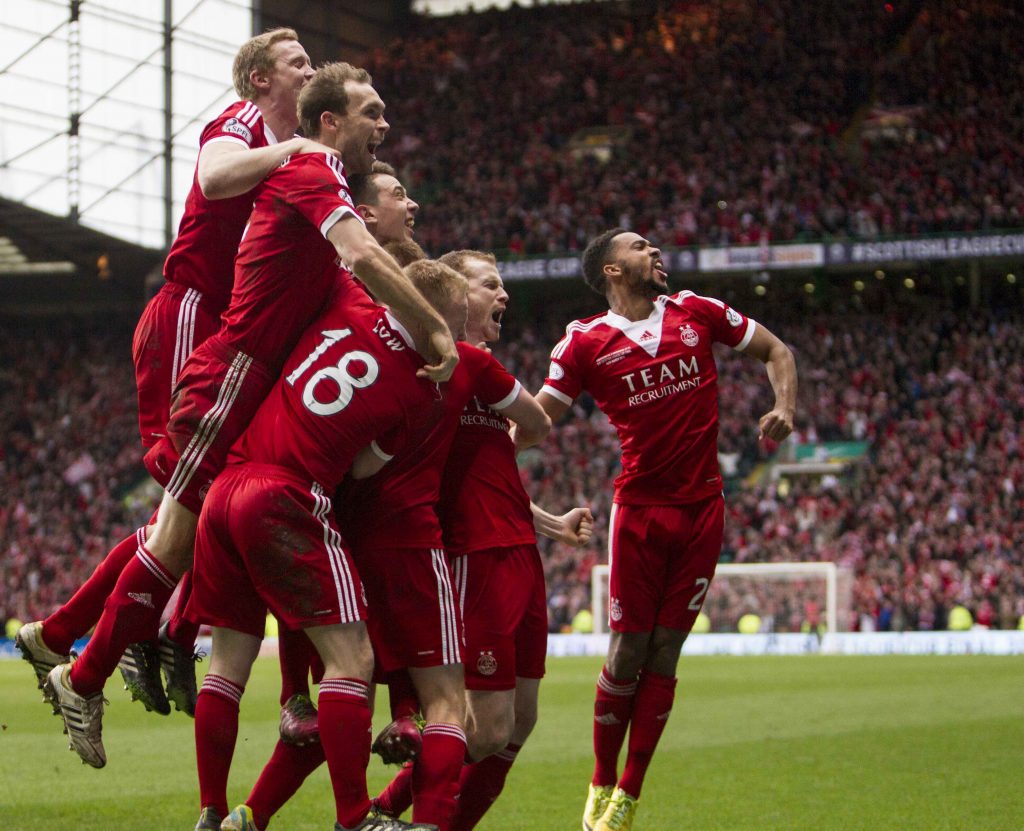 “I am prepared for something similar on Sunday.

“There is no better feeling than winning a football match but to win a final, you can’t explain the feeling unless you are a sportsperson and you have experienced that.

“What I remember most about 2014 was Aberdeen. The city. It was mayhem everywhere you went for a long time after the game. Even to this day people still speak about it. That is something we pass onto the new players.

“Also the manager has always stated that he wants to win more trophies. He drills that into the players who have been here a while as well as to the new ones.

“I have been in quite a few finals now and I want another one (a winners medal).

“Cup football is different to league football. Cup final football is also very different. The psychology going into it is different as well. Players don’t want to make mistakes. But we have to take the game to Celtic. They are not just going to hand us the cup. We have to go and win it.

“They have a strong winning mentality and they are playing well again. We know it is going to take a special performance from the lads to win the trophy on Sunday.

“If the other team is better than you on the day, you have to accept that, but you must come off that Hampden pitch knowing that you have given your all.

“Hopefully it will be our day. I am ready to win another one.” 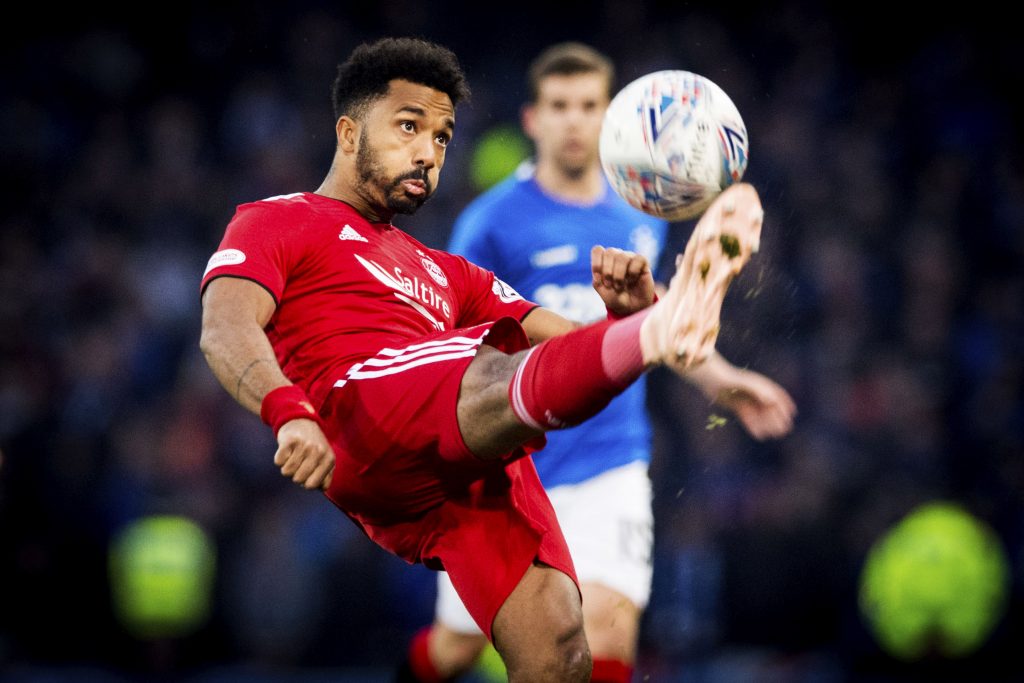