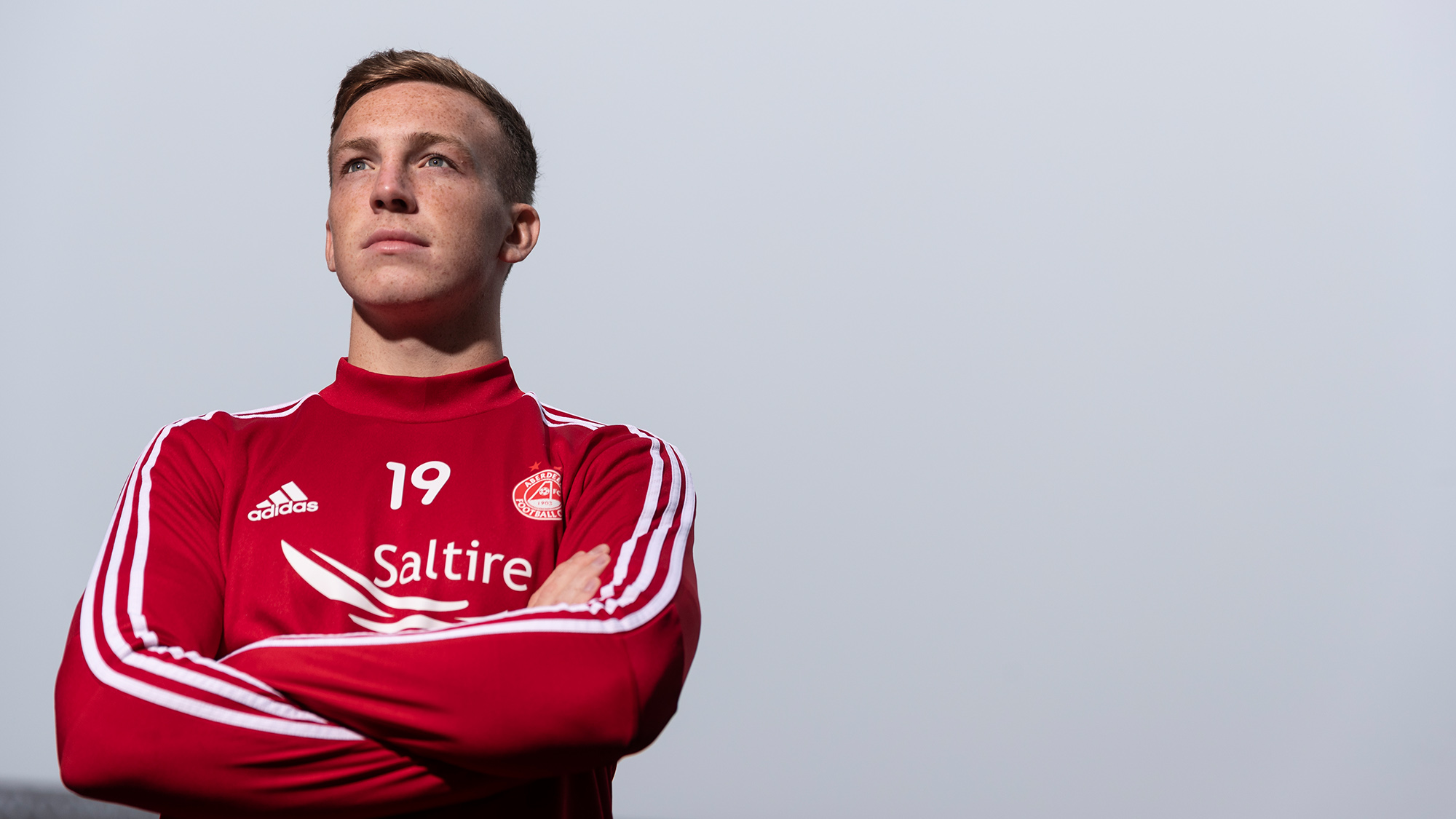 “Everybody is looking forward to it.

“We suffered a sore one during the week. After you suffer a defeat you just want to get back out onto the pitch. The boys are doing everything that they can to recover and prepare themselves.

“We know all that matters at the minute is winning.

“It has been difficult at times at Pittodrie when we have not been playing well. It is down to us. We need to take responsibility, we need to be better and there is no better chance to do it than on

Saturday, in front of our home crowd in a cup tie.

“I am hoping that the boys put everything into it and come away with the win.

“It is tough, teams are coming up to Pittodrie and they are going to try and nullify our threats. The strength of the squad is good. The front players we have is really good. Our defence is solid.

“It is maybe just a lack of confidence in the front players at the minute, we are not creating chances or scoring goals. We need to find that confidence from somewhere. It is not just going to be giving to you.

“You need to go and find it. Wherever it is scoring goals in training or picking it up from anywhere and taking it into the game. We need every player to bring the quality that they bring on Saturday because it is a huge game.

“We have not scored in four and for a club like Aberdeen and the players we have got, that is not good enough. No matter who you are playing. We are not creating enough.

“When we played Rangers, we created enough, and we should have scored. On Wednesday that wasn’t good enough. There were no clear-cut chances created. As I said with the quality that we have got, we should be scoring at least one or two at Pittodrie every game. No matter the opponent.

“The fans are right to criticise us. We have not been good enough over the past four games or so.

“On Saturday I hope they get right behind the team; If they do that it will help push us on. The front players are looking for that bit of confidence, nobody is going to give it to you.

“Support from the fans, the team and the staff and hopefully we can go through to the next round.

“I can see why boys are feeling a bit under pressure. It was that sort of atmosphere as if everybody was second guessing things and not taking that risk they should take with a forward run or pass in case it doesn’t come off.

“You are not going to go anywhere if you are playing too safe which I think we were. We need to take more risks. We need to make more forward passes and runs. We are the home team, so the onus is on to go and create and to try and score goals.

“I have come up to Pittodrie as a Hamilton player a couple of years and the aim is to go and nullify the Aberdeen team because of the threats that they have got.

“The aim when teams come up here is to nullify our threats and try and catch us on the break. The past two home games have been exactly that.

“It is not as if teams are over running us or dominating us. We are dominating in terms of possession and control in the game, we are not creating enough chances.

“When you are low in confidence as a front player or midfielder it is hard to just get the confidence from somewhere.

“It can come from training well. We need to put everything into training, train the way you play. Try and create chances and score in training. If we do that, we can take that into the game and hopefully try and score some goals.” 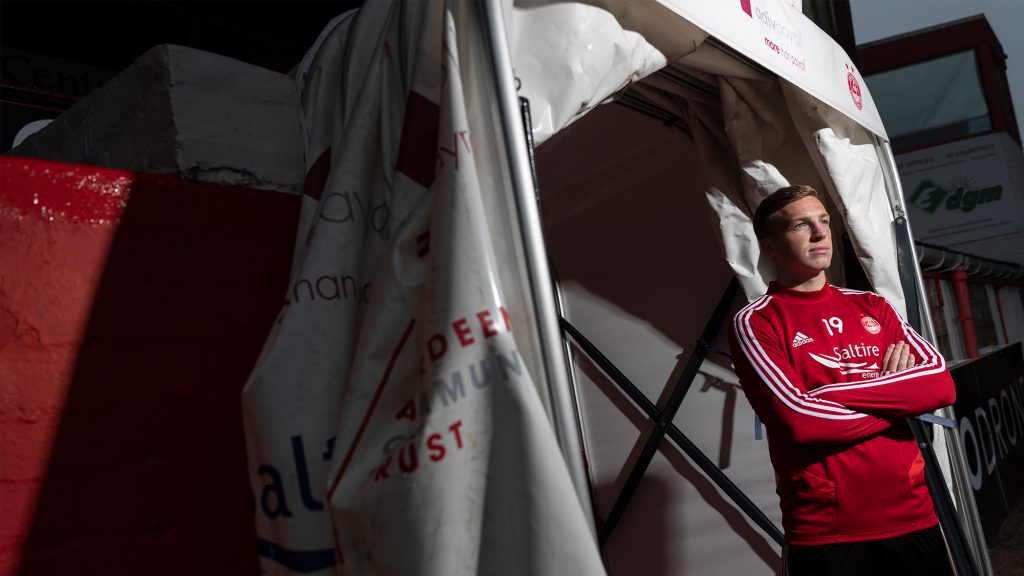