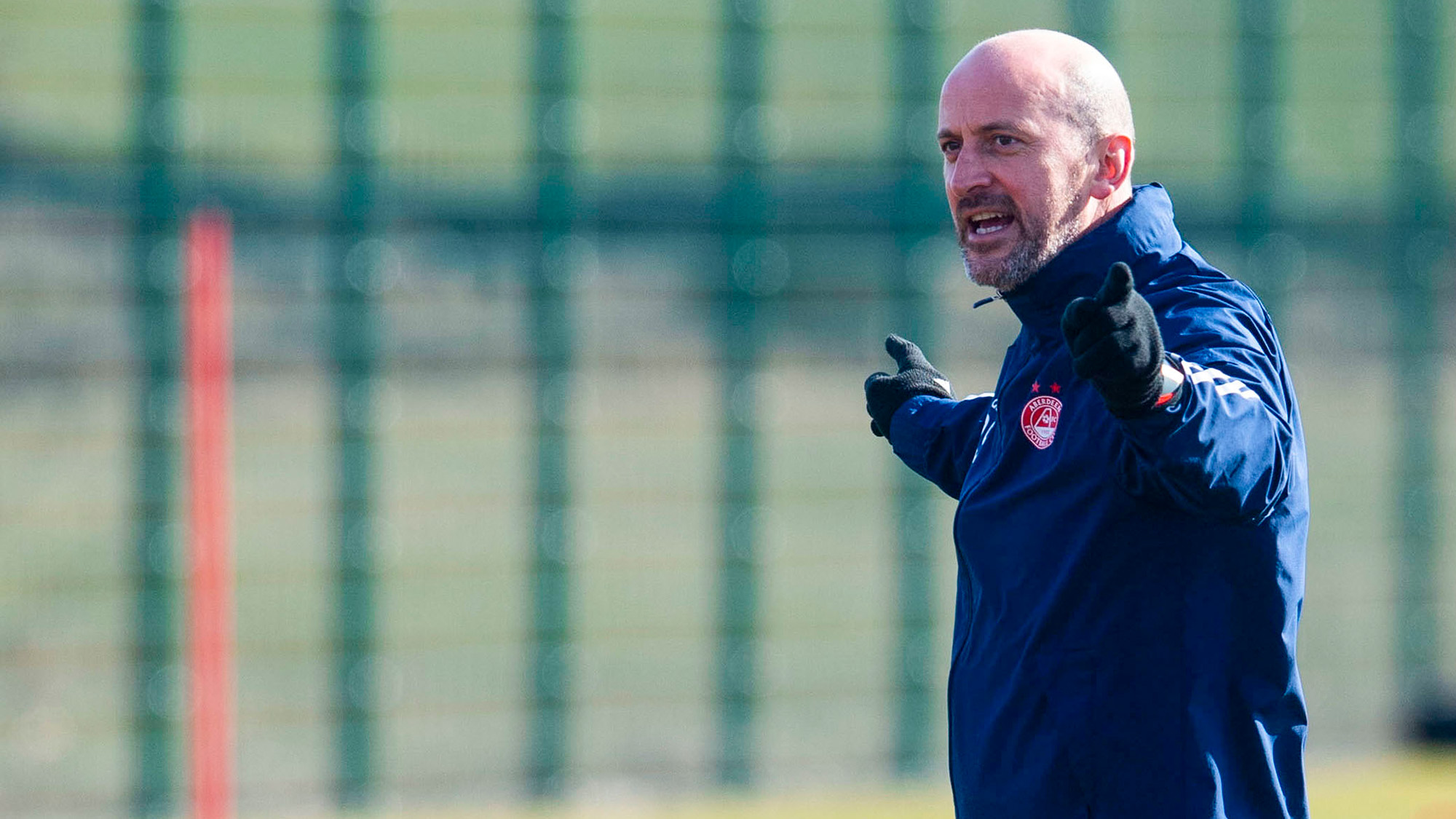 “I have spoken to Stephen a few times since he was appointed.

“We have had a couple of conversations and a few messages back and forth. The initial conversation was to let me continue as I have been doing. He has had experience of being interim manager at Atlanta last year, he feels that it is important not to have too much interference, he has left me and the coaching team to continue as we did going into the Dundee Utd game. He is more than happy for us to keep going until he is in at the club.

“I have spoken to Stephen and had assurances from the club that there is still a role for me. I have loved my time at the club, developing young footballers and seeing them progress into the first team. A few have broken through over the years and that is always pleasing to see. I will continue to try and develop the younger players as long as I am asked to do that. I will give it my all as I always do.

“I can’t sit here and lie and say that everything has been plain sailing. There is uncertainty around the club and around about people’s futures. The quicker the new manager comes in then we can settle down into his way of working.

“On the training ground the players have given everything as they did going into the Dundee Utd game. They have been hard working and they have been really professional in their attitude, I expect that from them. There will be uncertainty for certain people but up until now their attitude towards Barry, myself and the other staff has been excellent.

“Stephen had a successful time here as a player and he had a brilliant career as a player. He has worked with some excellent managers over the years, and he has learned his trade over in America at a forward-thinking club. Everybody needs an opportunity at some point and his opportunity has come now for a club that he did so well for as a player. I am sure he will be desperate to get started and make his mark on the club.

“It was strange at the start (being interim manager). I have spoken previously how the previous manager and Tony Docherty brought me into the club so from that point of view it wasn’t ideal. The more that you are on the training pitch and the more you are dealing with good players and good professionals, I have enjoyed that. It has been a good experience for me.” 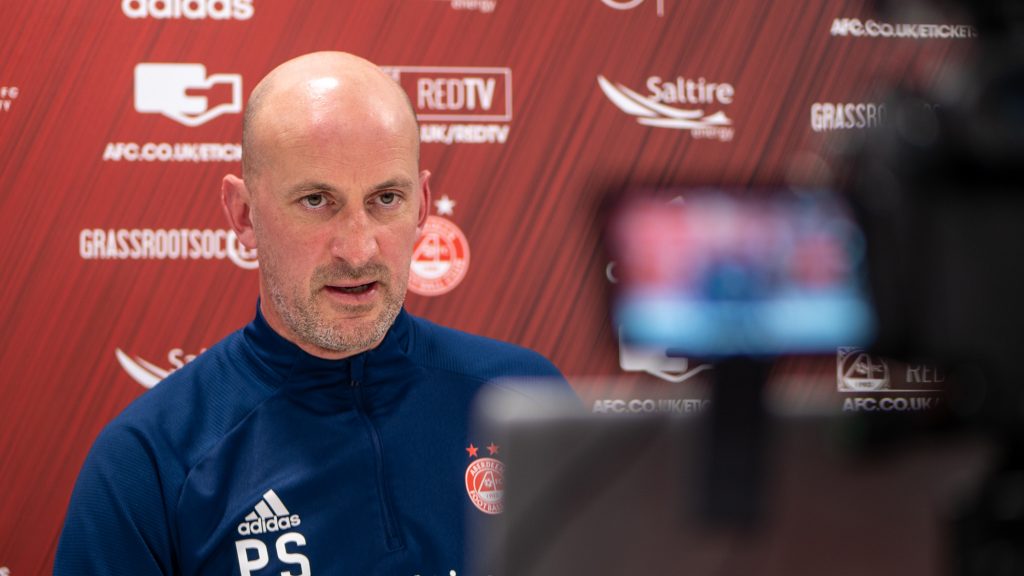