Scott “we were enjoying the game and enjoying our football.” 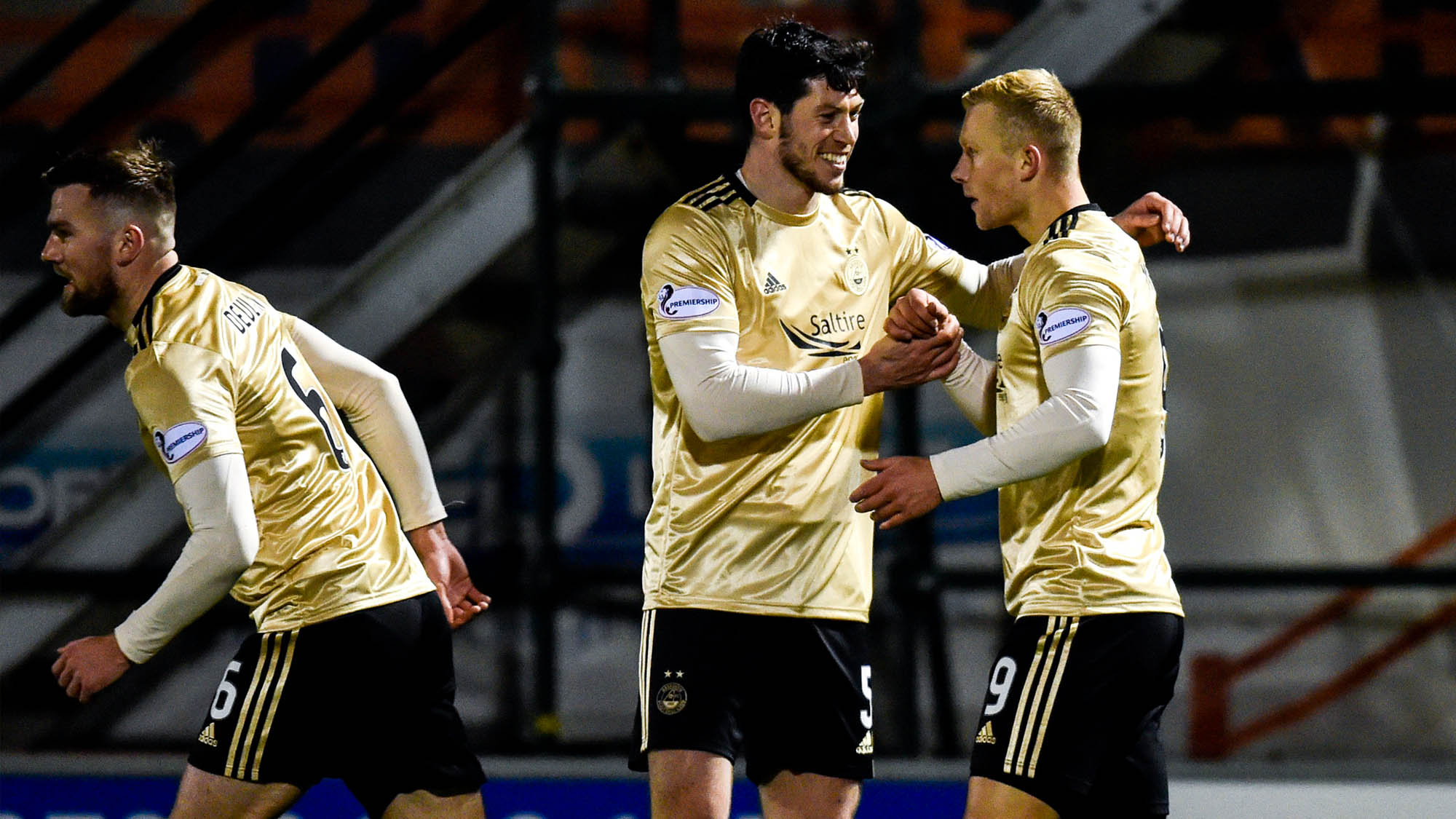 “It was a good evenings work.

“The way we started the first half, and getting the early goal, seemed to lift a little of the pressure off of the shoulders.

“We were very clinical in the first half and it looked like we were enjoying the game and enjoying our football.

“Curtis was a handful for the whole night.

“The way that he took his goal, after having played far less minutes than he would have liked, gave everybody in the team that confidence boost we needed.

“We probably won the game in the first half.

“We came out in the second half looking to do the same, but we had the wind against us, and they had a wee bit more pressure. They went with two up front and that made it more difficult.

“We are disappointed to lose the goal at the end.

“The boys are delighted for Connor. He has not even been on the bench recently so for him to come into the team and get a goal is good and it is good for confidence for the full squad.

“We always look to try and push up one of the centre backs if we can. We don’t want to be playing 3v1 at the back. If we can push someone on and have a wee bit more control in the final third, then that is what we will do.

“No matter what the result was tonight we have a point to prove against Celtic after our last game.

“Going into that game it fills us with a wee bit more confidence and we are look forward to the game.” 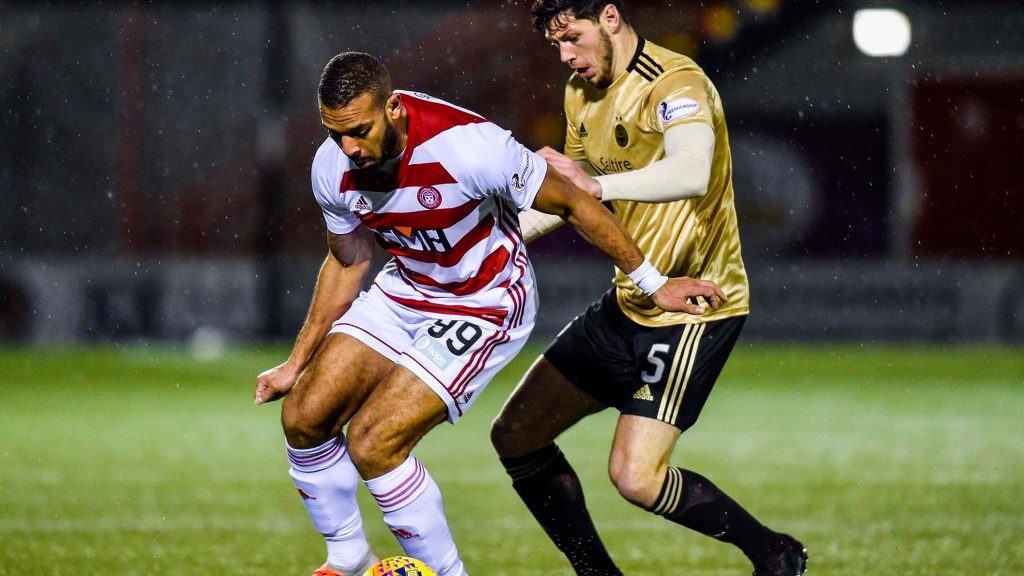