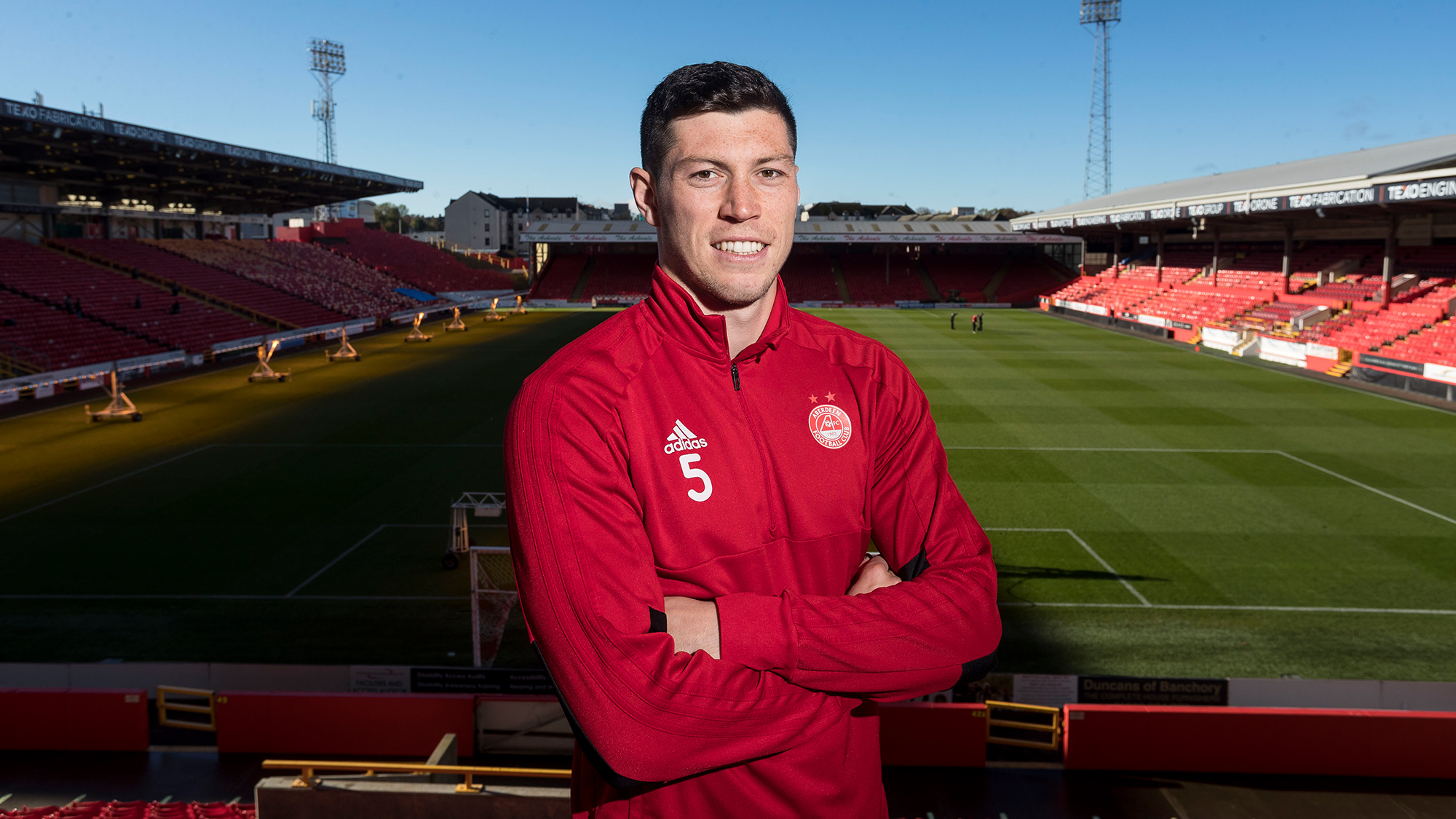 “We know it will be a difficult game when we play Kilmarnock away, but I think after our last two results we need to go into the game full of confidence. It was a big result Sunday and then to go out and score three goals last night is good for us and we’re in a good place just now and looking forward to the game.

“I think we were a bit stop/start earlier in the season, but now that we’ve got momentum behind us we just need to keep carrying it on. As a team we’ve managed to keep the ball out of own net and it gives the boys at the top end of the pitch the chance to score some goals and that’ll win us games.

“It was disappointing to lose the game here against Kilmarnock and obviously we were down to ten men for a large part of the game, but we’ll be desperate to make up for that and take the three points.

“My focus now is to stay injury free and try stay in the team for as many games as possible. The games me and Mikey have played together we’ve formed a good partnership recently and only conceded one goal in the last five games, so things are looking good.

“It’s not just down to us (Mikey and myself), the whole team have defended well for large spells in games and we’ve needed to dig in. At the Rangers game at the weekend the whole team came together, and it was a group effort to keep the ball out our net. We’re both just desperate for each other to do well and I think that helps and hopefully we’re seeing that on the pitch.

“We’re sitting eighth just now, and we know a couple of good results will take us up the table and that’s what we’re all aiming to do. After the result at the weekend, everyone in the dressing room was very positive and everyone’s buzzing and can’t wait for the next game.

“There’s a lot of young boys so for them to be taking as much responsibility as they have been to make sure we’re getting the positive results it’s good to see. Hopefully it will be good for the team going forward.

“I think we’re used to it now. We’ve played three games in a week enough times and all the recovery is put in place by the club so we’re ready to go for the next game.

“Greg’s (Stewart) been in good form and it will just be up to us to keep him quiet, if he plays.

“We need to take it one step at a time. The cup final will be in the back of everybody’s mind and it needs to be because you want to be playing well to stay in the manager’s thoughts for that game. In terms of the league you just want to focus on the next game and we’ll get Kilmarnock out the way. Hopefully we’ll get three points and it will just be onto Hibs and then we get a wee break. At the moment all the focus is on Kilmarnock.

“I’m pleased for Mikey (to get his goal), but his was lucky and mine was a better strike! I’m joking and it’s great for Mikey. I was telling him he had time to hit it when it opened up for him and thankfully it’s went in. To get the third goal, it kind of killed the game off and we were in cruise control from then on.” 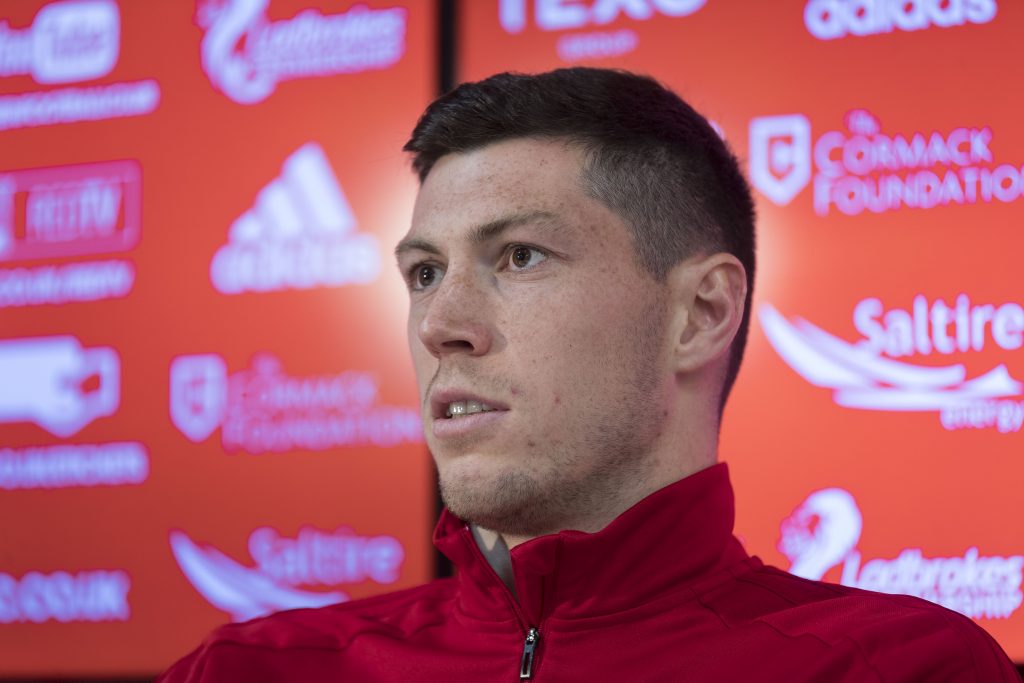