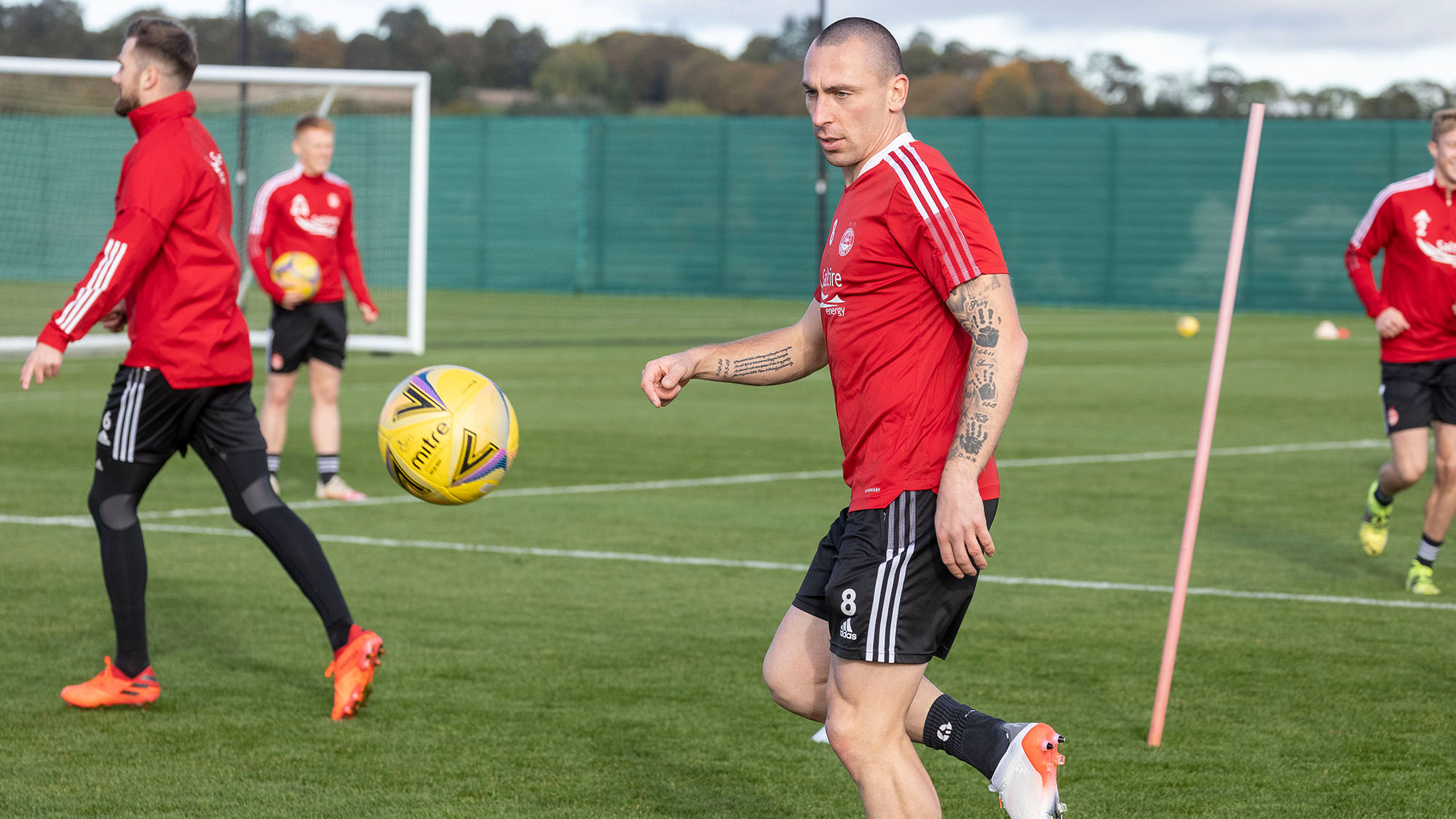 “Walter was a fantastic man and he was the one who gave me my first Scotland cap many years ago against the USA.

“To be fair, I scored a goal but I was offside. Just! I am sure if VAR looked at it now, then I was on.

“He was a huge presence. You knew when he walked into a room. Everyone at huge respect for him. He was a fantastic manager for Scotland, and Rangers as well. And also what he did down in England, he worked for some huge clubs and with some huge managers.

“I worked with him very closely with Scotland and I’ve got huge respect for him, especially what he did with Tommy Burns as well, carrying his coffin. I had a good relationship with Walter. You also had Ally McCoist and Tommy Burns there. They all made it very easy for me as it was hard as a 17, 18-year-old going into a Scotland squad.”

The captain then turned his attentions to the game on Wednesday night.

“We have played some good football over the past six or seven weeks and not got the results we have been looking for. Sometimes you have just got to be horrible and defend well, get that cleansheet to get the win. The cleansheet on Saturday came with a number of players in different positions. That gives you confidence going into the next game. Joe also made a couple of big saves for us.

“It is hard when you have got this amount of injuries, but that is why we have got a big squad. We have got to try and use it as well as we possibly can.

“I have played there before (in central defence). I did it in a pre-season when I was at Celtic, playing in a back three and dropping in, trying to play out from the back. It is something I know a little bit about and I drop deep to get the ball anyway and the centre half’s split so it is a natural position for me to be in.

“What was slightly different was to play for about 40 minutes there, and not really affect the ball further up the park because I usually have that luxury to move out from the back three, but I had to make sure I was a bit more static and defence minded.

“We have to try and keep another cleansheet. We go there to try and play football but we have also got to defend the same way we did against Hibs. We have to be hard to play through and close the lines.

“Christian has been brilliant since coming in. his finishing is perfect, the best at the club. When he gets chances he will score goals. What we have been missing in those clear cut chances that Christian can finish. We see it every day in training. His link up play is getting better as well. When you look at goals from open play, then he is up there as one of the top scorers in the league.

“We need to build on that result now. it is going to be a tough game on Wednesday and then we have got Hearts up here on Saturday so it is two big games for us that we are looking forward to.

“Whatever team or whatever formation we play I am sure the lads are looking forward to the challenge ahead.” 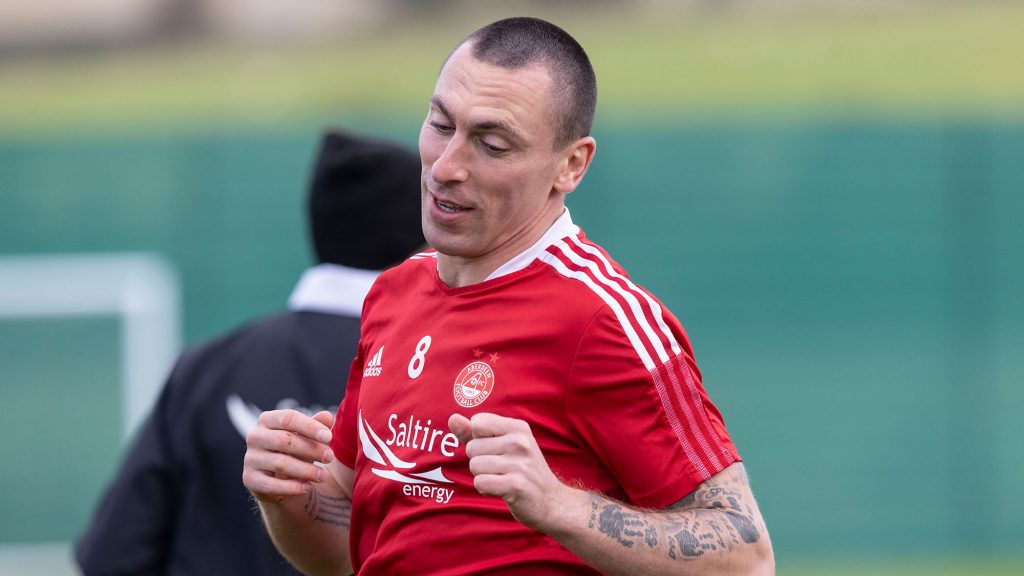 Reaction | Dean and Ross on RedTV

Reaction | Dean and Ross on RedTV