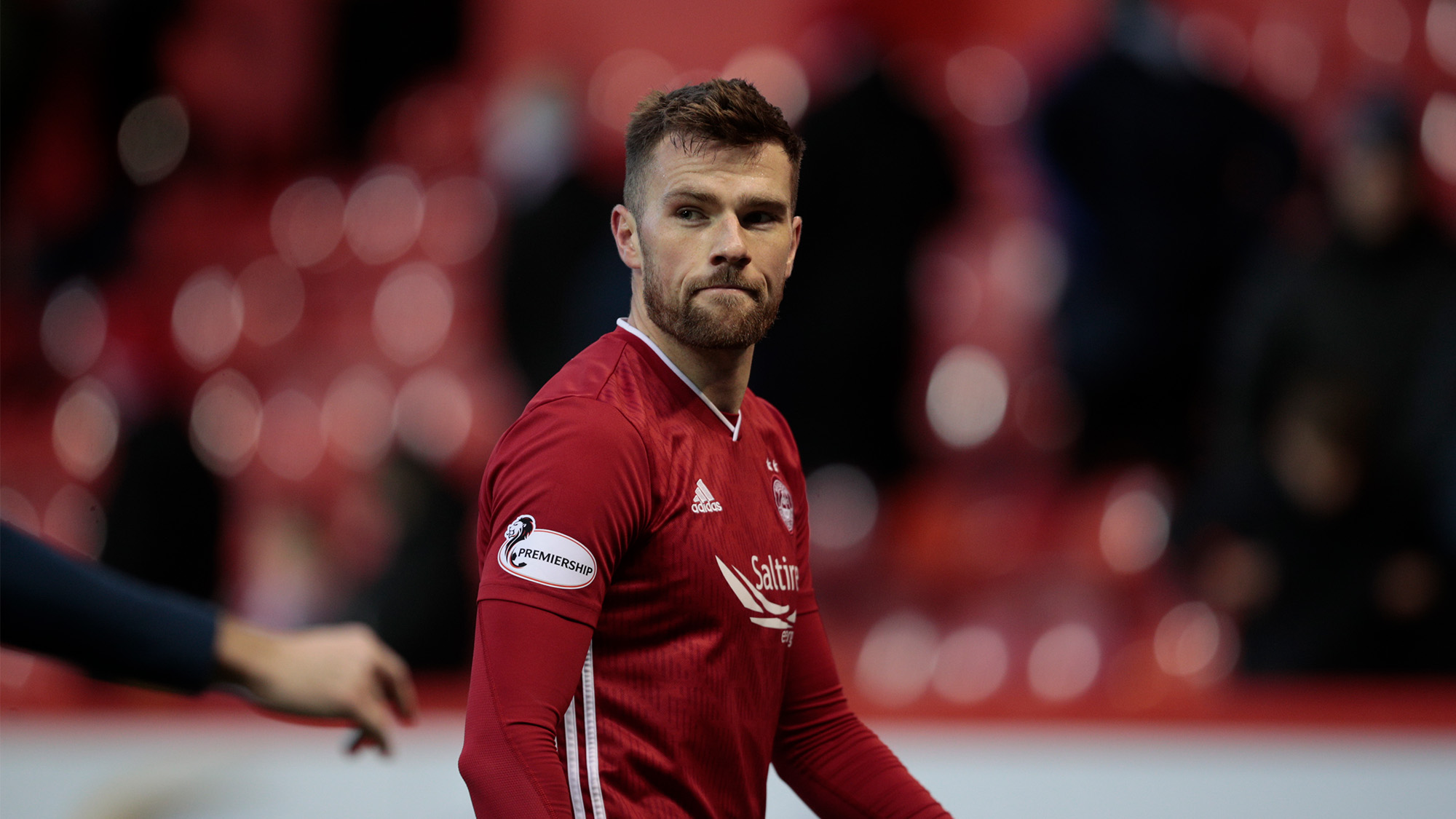 “The overriding feeling is one of frustration.

“It is another opportunity for us to show that we want to get this club into another major final and we have come up short. We have the opportunity with the replay, but it is still frustrating that we haven’t managed to get that goal and pick up that attacking impetus that we need right now.

“It is not quite there for us. It is not through a lack of trying, the boys are giving everything. The staff and the manager are given everything that they have got.

“The conditions were very difficult today as well. It made it hard for the wide players to put good balls into the box.

“That is where I think as a team, we need to take more responsibility. Wherever it is defenders, midfielders or attackers. We need to be more productive and certainly bring more quality throughout the side to make sure that we get the goals that we need.

“It is not quite there but I am sure it will turn for us.

“All we can do is stick together. Work hard and I am sure it will turn.

“There were aspects of the game that I thought we were decent. Defensively we were good as a team. I thought Funso had a good performance, I thought Dean Campbell had an assured performance, he was playing out of position as well. His last couple of games that he has played he has looked very good.

“As a team we are not giving up too many opportunities. Defensively we are doing okay. It is just that top end of the pitch that we need to tidy up on.

“Since the turn of the year defensively we have been excellent. We have limited teams to very little. Joe has had a couple of saves to make.

“It is not quite happening for us at the top end of the pitch. We need to find answers to that, and we need to find them quickly and start getting the three points and the progression in cups that we want.

“Of course, we wanted to win today but we didn’t.

“We had more of the game, I thought we had probably better opportunities in terms of where we were on the pitch.

“I don’t really remember Joe having anything to do. 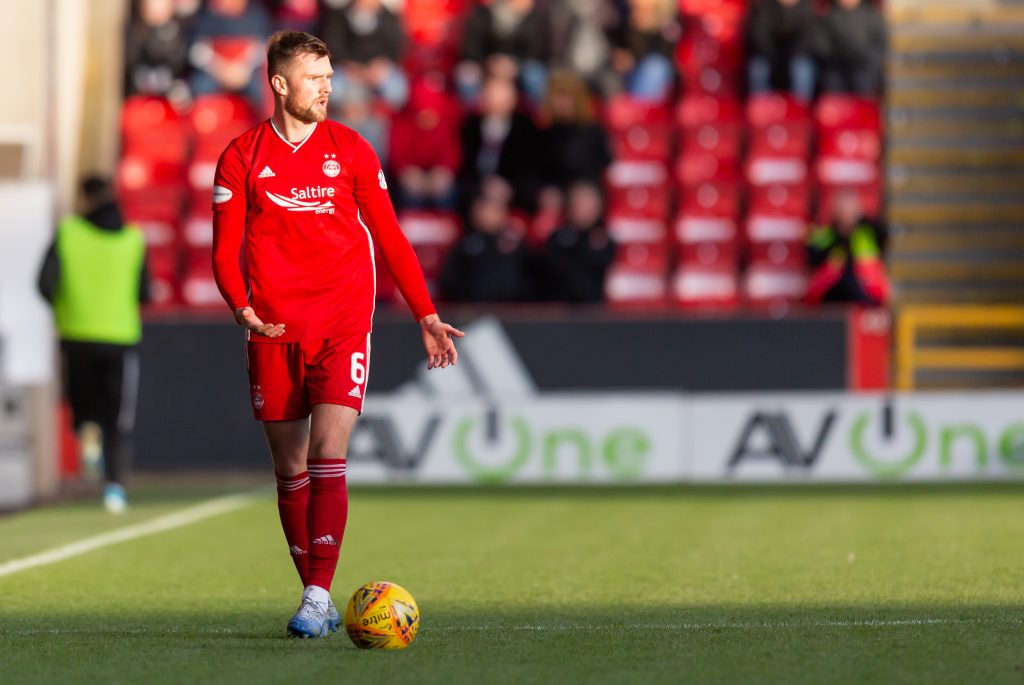 “It is frustrating for any player when you are not playing, if you are fit and keen to contribute to the team. It is always a frustrating time. You need to stay positive and keep your head right and know that an opportunity could come at any time.

“Ash and Scott had the jerseys and were both playing well. Defensively the team have been good, in particular against Rangers I thought the pair of them were outstanding.

“As a player if that is your position you have got to be patient and understand that it might be a while. You have got to be ready for that opportunity and then the ball is in your court. You can’t shirk responsibility. It is up to me to put in a performance that keeps you in the team.

“While I have the opportunity, I will do as well as I can and make it difficult for the manager to keep me out.

“The upcoming Scotland games is in the back of my mind, but it is the last thing I am focusing on right now.

“It is important that an opportunity came along for me to play for Aberdeen, which is brilliant, it is unfortunate for Ash with his injury.

“If I do my job week after week then hopefully, I will stay in the Aberdeen team and that is my biggest focus.

“It can happen in football. It has happened to good sides and it will happen again.

“I am sure that it won’t be the first time that we don’t score as frequently and play as fluidly as we would like.

“There is no substitute for hard work, and we have been doing that Monday to Friday.

“The manager has been analysing, the players have been analysing and we are looking at our own games, taking responsibility for ourselves and looking to bring more all over the pitch.

“Of course, it is frustrating that we are not getting the results that we as players want and the supporters want.

“You can hear their frustration at the end and the players are the same. We feel exactly the same that we are not getting the results that we want.

“It will turn for us. We are working hard, and we have too many good players for it not to turn for us. 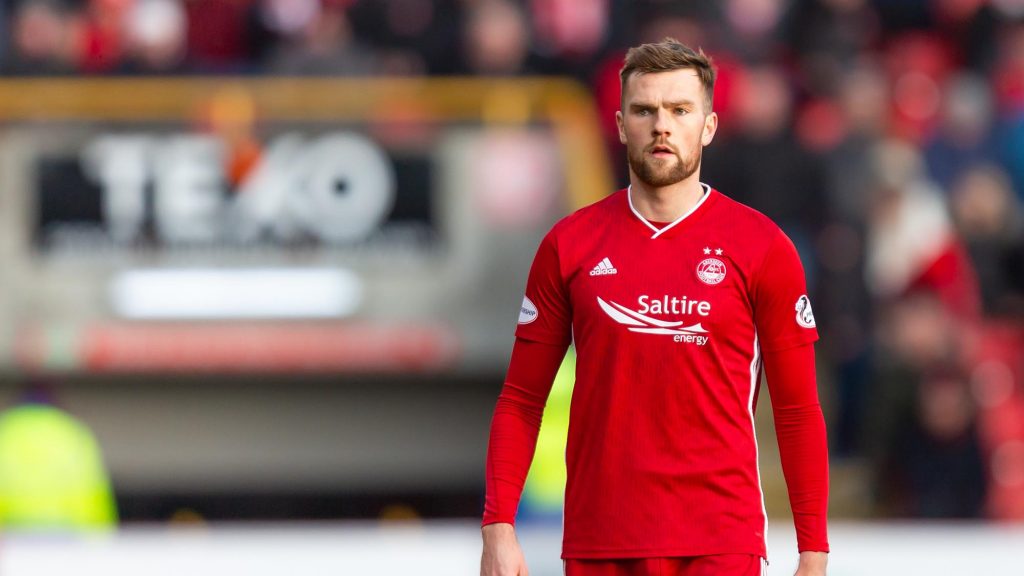 “We need the supporters to stick by us and as a club to stick together.

“I have absolutely no doubt about it that things will turn for us and we will get this club where we want to be.

“When the fans vent their frustration, we are professionals and we are there to do a job and we need to make sure that we block that out.

“Of course, we want the support. I thought the red shed was brilliant again. It is a great initiative and we need to try and feed off that. The fans need something as well to keep them going. They have paid their money and they have come in and created a bit of atmosphere.

“We need to give them something to shout about. It is frustrating for everyone, but we know more than anyone that the performances are not quite there.

“We will stick together and try and block it out if the fans are getting a bit frustrated.

“It is up to us to give them something to shout about and that is what we are working towards to do.

“That has almost come to the detriment of us. The club has such high standards that when we don’t reach them it doesn’t look as great.

“We have got to remember that in the league we are pushing for third and we want to try and get to the later stages and a final in the cup.

“We have got strong characters in the club. We have a lot of internationals and boys who have played at a high level. They know what it takes to get through this.

“There are maybe a few players who are not feeling confident. With any player who is part of a team that is conceding, which I have been with Hamilton, the defence struggles with confidence.

“We are in a situation where we are not scoring as freely as we would like and maybe a few boys at the top end of the pitch are not as confident as they once were.

“The only thing that we can do to fix that is work hard, try and do the right things day to day and when it comes on a Saturday do what you believe is the right thing.

“The manager is trying to get us to do that and we are trying to do that. I am sure it will be fine.” 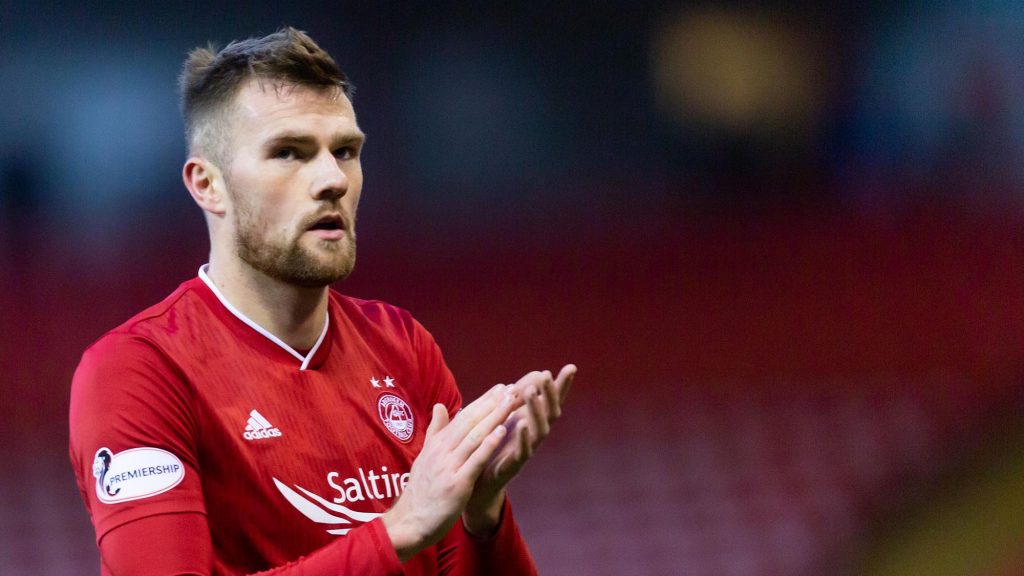