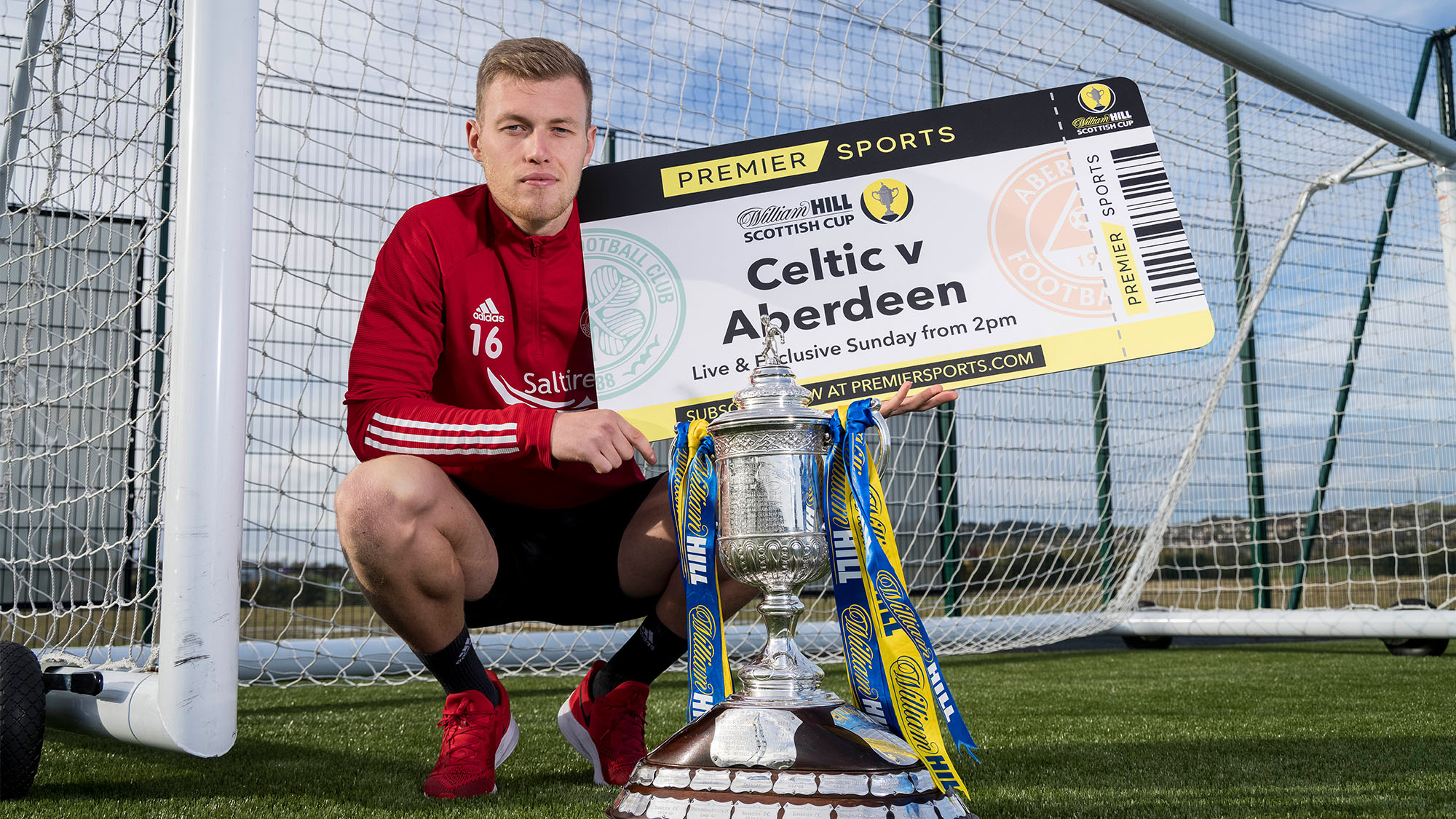 Sam Cosgrove returned to action last weekend. The striker’s last competitive action was at the end of February in the Scottish Cup Quarter Final win over St Mirren, his last goal coming in the previous round against Kilmarnock in Rugby Park replay. The striker spoke to RedTV this week about his time out and previewed Sunday’s Scottish Cup semi-final at Hampden.