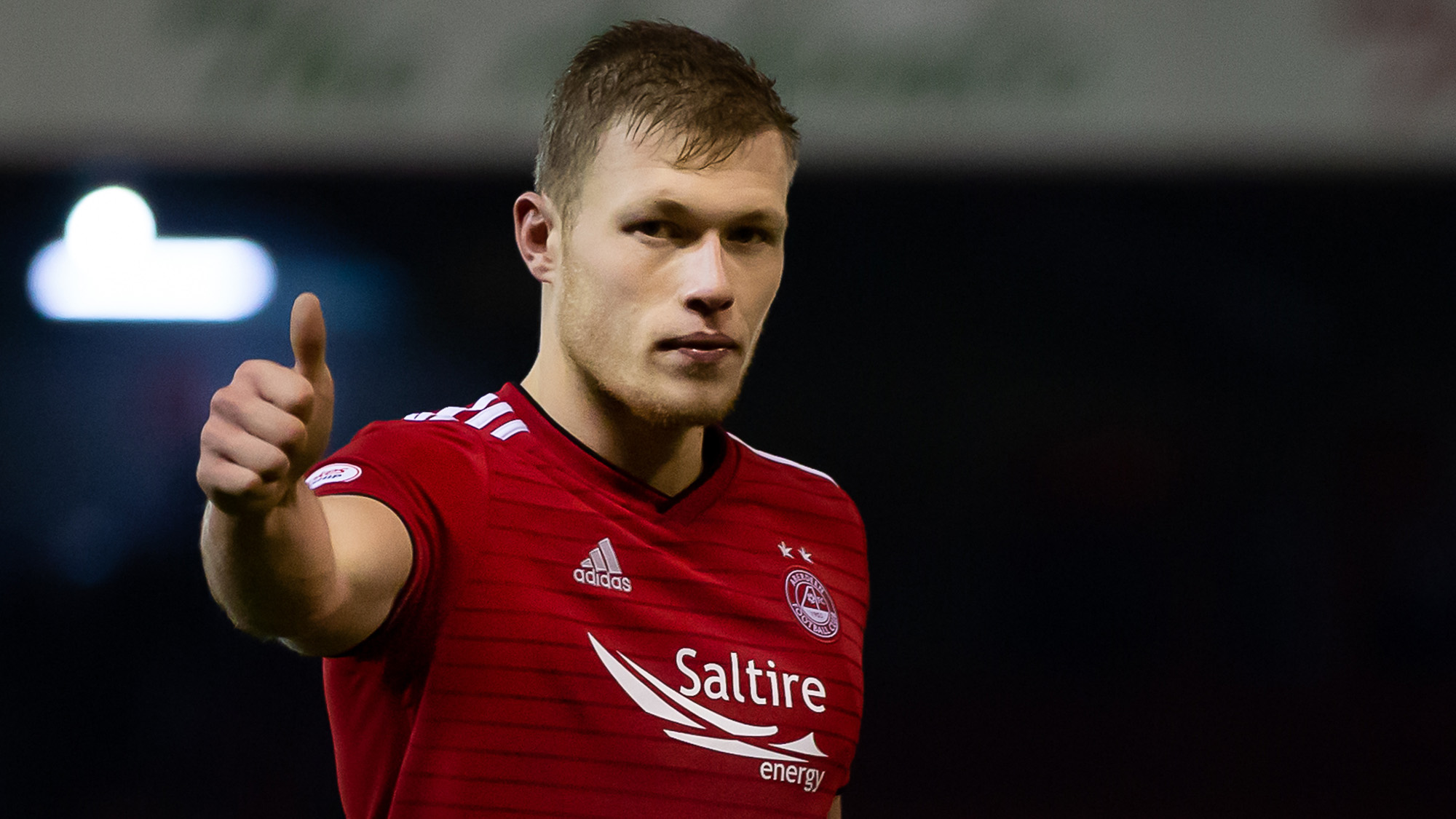 Sam was one of the players who spoke to the press and RedTV after the victory over Livingston.

“The performance all game was of a high standard.

“Everyone was disappointed about the weekend but it’s one of those where I felt that the scoreline was harsh. For large periods we were dominant and just couldn’t find that goal.

“Luckily, we got the goals tonight and the performance to match it.

“It’s a cracking finish from Niall and it’s one of those early crosses as a striker that I thrive on and if I’m in that wide position I know that early cross is going to maximise the chance of scoring.

“We scored from three crosses with was pleasing.

“Connor gave us a massive boost at half time and has that dynamic movement to get at players and he’s fearless at the moment. Luckily he’s put in a wonder ball for me to get on the end of. I’m over the moon with the goal that I’ve scored and it’s been a long time coming since the St Mirren game. Sometimes the performances myself and the other strikers put in, the goals don’t always merit the performance, that was certainly the case with Stevie tonight.

“To get that goal I’m really happy with it.

“You could see the celebrations from the boys at the end, we’re ecstatic and it’s what we needed, but I think the reaction in the second half was there. I had a shot in the opening 30 seconds and that really set the tempo for the second half as we’d come out firing.

“On the field we were feeling it was just a matter of time before we got the equaliser and then with so much time left, we just kept looking for the winner. Even although time was running out, there was still the belief that we could get a goal.

“Again we showed the character we have in this squad.

“There has been pressure put on all the strikers. We have been under a lot of scrutiny, myself included. We all relish that pressure though and want to prove people wrong. I strongly believe we will rise to the challenge.” 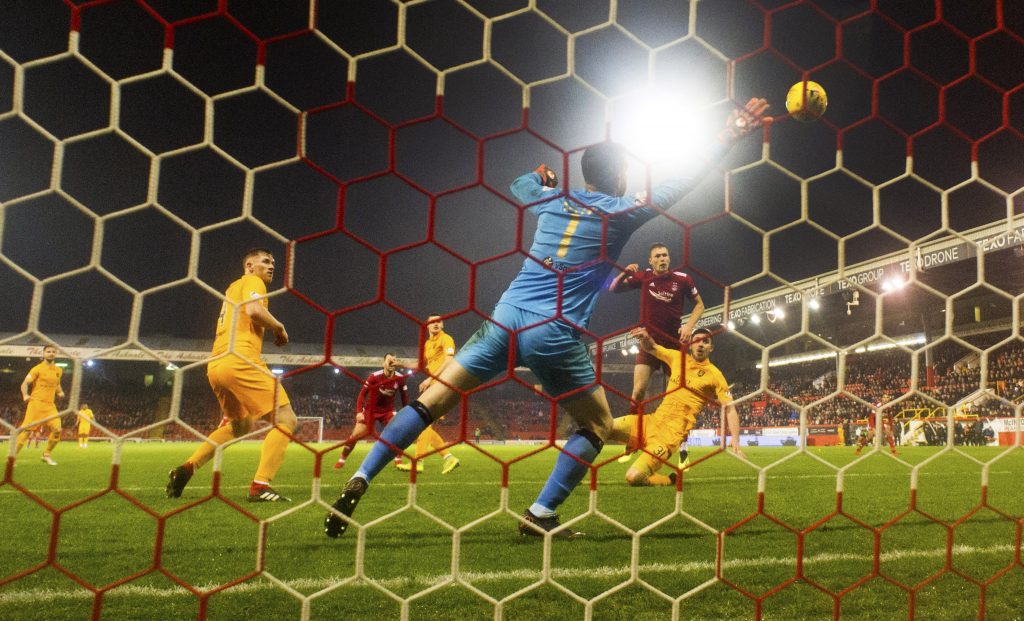 Aberdeen’s Sam Cosgrove equalises for his side