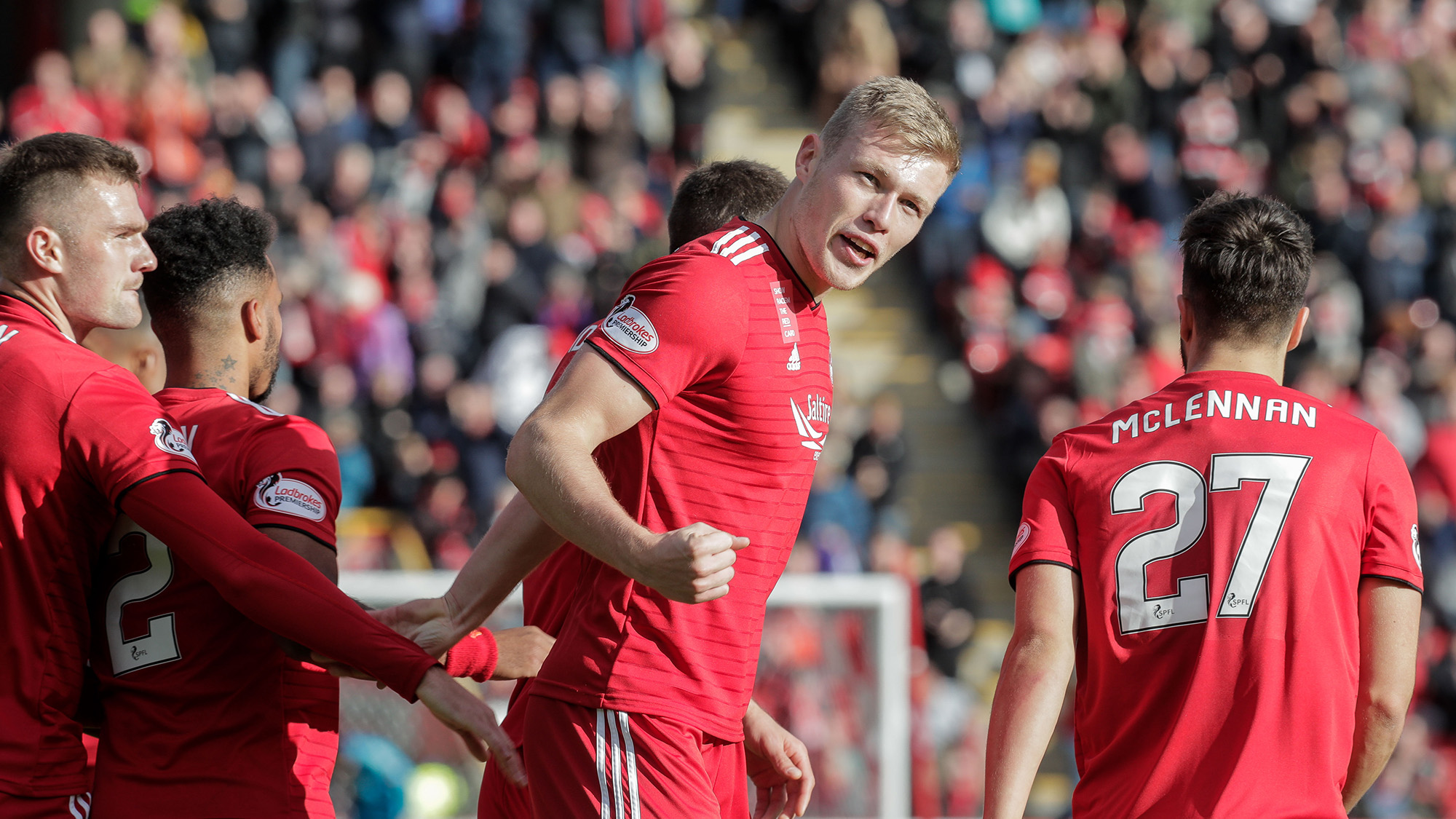 “Personally, it was very pleasing to get the two goals.

“More importantly, we got the three points that all the players were very eager to get.

“We had a slow start to the game in the first 15 minutes. As a team though we thought we would have a spell when we were in the ascendancy and that happened towards the end of first half when we were massively on top. Thankfully we punished them during that period with three goals in quick succession.

“For the first goal, it was a great ball from Shay. The two of us have a good understanding and he puts the ball where I want it. There were a few times last season when he delivered great balls and I have had a near miss or the keeper has made a good save. It was great to get that first goal today.

“The second goal, I got a bit of a luck. It was maybe the bit of luck that I have not had over recent weeks or recent months. Max did well and picked out my movement. It showed that we are all starting to build up understandings with each other. Players are picking out the runs I am making.

“I have always said that strikers are judged on their goals mainly. It is my job to score goals. I feel the performances have been there, and I have been quite consistent since the end of last season and this season. But I needed to get that first competitive goal.

“But at the same time it is not something I dwell on too much. I know that goals are something that I need to add to my game, I have done that today, but I was not putting myself under any more pressure to score. So it is not a massive monkey off my back but it was still a nice feeling getting the goals.

“I just need to keep putting in the performances.

“There is good competition for places all over the pitch. Today we went into the game missing some key personnel. We have been unfortunate with injuries and suspensions. We were a bit light of bodies. It showed the strength and depth we have though – that we were still able to perform at a high level today is a massive positive.

“It could have been more than four and we are all disappointed with the goal we conceded. I think we deserved a clean sheet today but it was still a very positive performance.

“We have put a lot of pressure on ourselves in recent weeks. We beat Motherwell then got through in the cup. We were all disappointed to lose at Celtic, but we were a bit unfortunate not to come away with something. So the result today topped off a decent few weeks going into the international week.

“The confidence will be high for the massive games when we come back.” 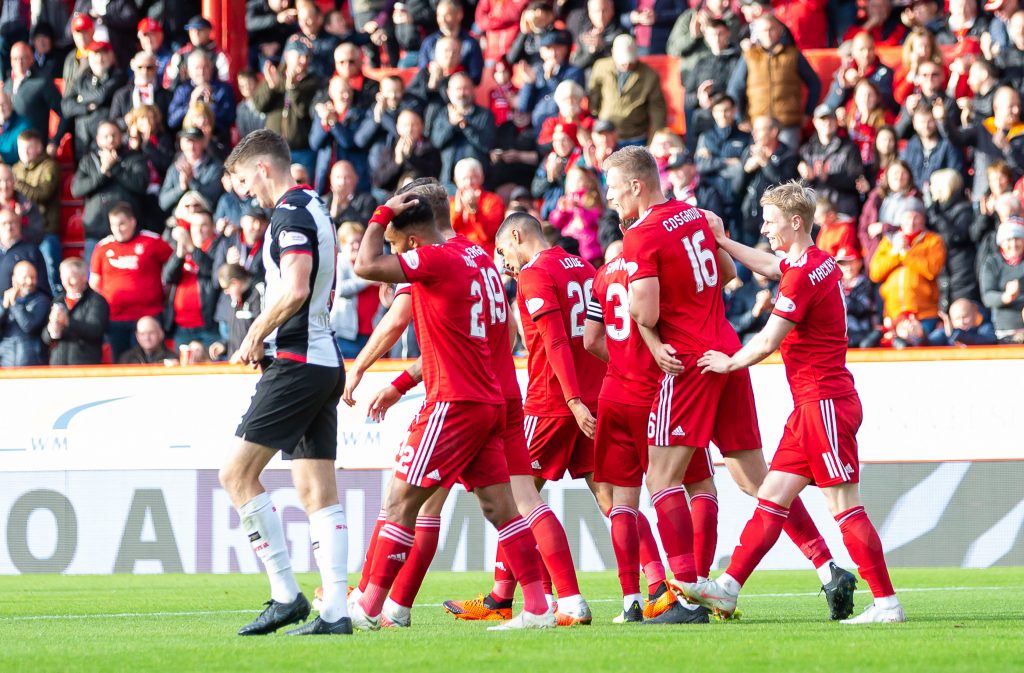