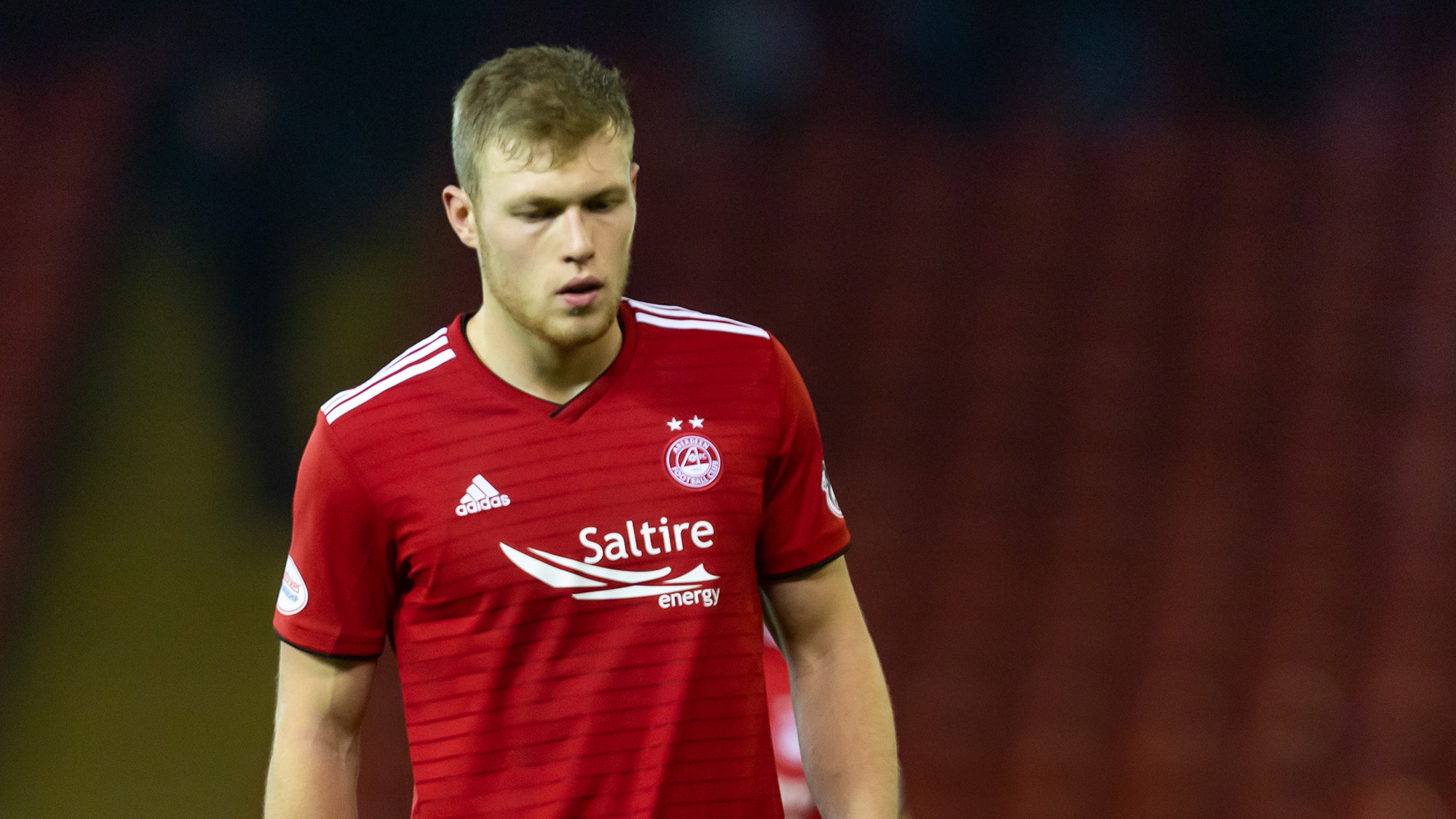 Sam was the player know spoke to the press after the game on Wednesday:

“It was a way under par performance from us.

“Tough would be an understatement and we made it look a lot tougher than it should have been. We knew exactly what Hamilton were coming here to do, they were coming here to make it hard for us. They caused us trouble all night and at the end of the day we didn’t have enough.

“It’s hard to analyse on the pitch myself, but it’s fair to say that we started slow. It’s something that looking forward we’ll need to get it sorted.

“There’s a lot to learn from the game. We’ve got to put the result to the back of the minds, but as a performance we’ll go back and analyse.

“It’s another under par performance but we had enough chances against Hamilton to win two games so that’s one positive if there’s any. That is one thing we can take from the game.

“It’s a massive game on Sunday and I’m sure there won’t be any problem getting up for that. We don’t need any more geeing up.

“It’s not a burden playing at home. The boys are aware of the form and it’s something we can’t put our fingers on to be honest. We go into the home games with the same mindset as the away games.

“We’re frustrated ourselves as well as the fans. We can’t show it because we’ve got to be professional and can’t go around kicking and screaming, but I can 100% see where the fans are coming from.
I’d echo what the manager said. If we want to be where we want to be at the end of the season these are the games we’ve got to win at home and we need to sort the form out.

“Rangers are a good side and it’s always a good game. Every game against them so far this season we’ve been up to the test and I’m sure we’ll all be up for it again.

“Our fans are brilliant and they’ve got a right to be frustrated when the performance is as it was against Hamilton. I’m sure they’ll be there in their numbers on Sunday and they’ll be behind us.

“I go into games expecting to score and it’s two games without a goal. I think it takes that little bit of luck and the chances were there and they didn’t quite fall. Hopefully I’ll get some more goals soon.

“I enjoy playing at home and the fans are always great. It’s a great place to play in and I personally thrive playing at home. I look forward to every game that I get here.

“It’s always a competitive and feisty game against Rangers. We’ve shown that we’ve got that quality to score against them and we have to be wary of their threat. They came up here and scored four and they’ve scored a lot of goals recently. We’ll be more than aware of that and we’ll set up to counteract that.

“We’ll take a lot of confidence from the times that we’ve beaten them and we’ll definitely be relishing the game.

“The game doesn’t need any extra hype and we’ll be as motivated as we usually are for it.

“It’s we need after the Hamilton game. After a bad result the first thing we want to do is go make it right and hopefully if we get a win against Rangers, which we’re capable of doing, the season turns on it’s head again.

“Our main aim is to put in a good performance and hopefully we can get through to the next round of the cup.”