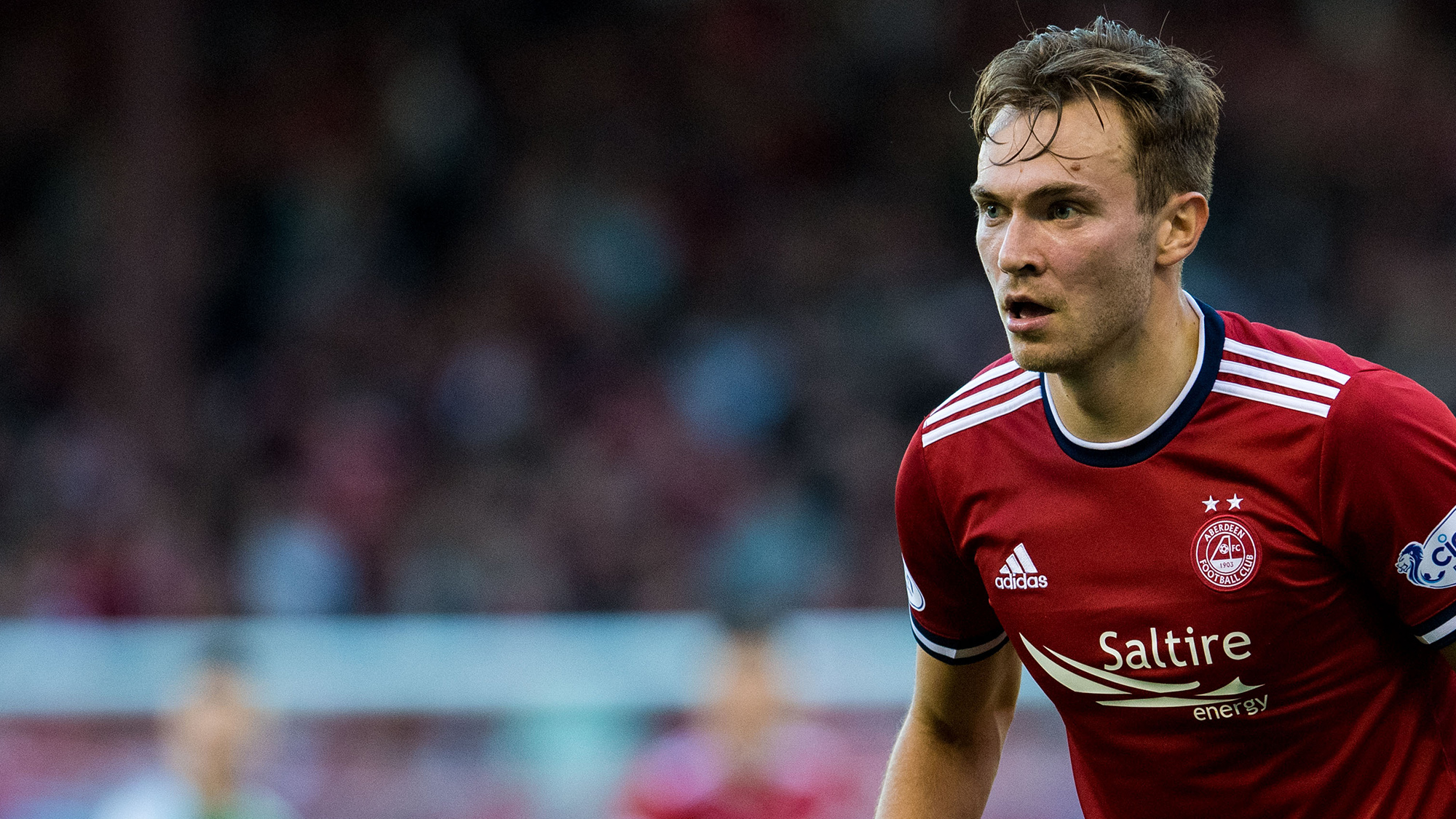 Ryan Hedges on Tuesday spoke to RedTV about the current run of form and Saturday’s clash with Hibernian in an extended interview:

“As players we understand how upset and angry the fans are.

“We are all in the same boat and pushing towards one goal. We are not where we want or need to be. We share the fans frustration.

“It is up to us to take responsibility for it. Actions speak louder than words.

“We have got to look at ourselves in the mirror, both individually and as a group and ask, ‘Are we doing enough?’ I don’t think anybody could hold their head high at the moment, we know we have got to dig in, keep working hard on the training pitch. I am sure it will come.

“We have faith, we still believe in the management staff, ourselves as a squad, as a team, the eleven that go out onto the pitch we know are capable of, we just haven’t been able to show it. That is the most frustrating thing.

“We are in a bit of a rut, and we are working hard to get out of it. Once we are out of it, we can keep looking up. We have to keep working hard on the pitch, keep driving and keep pushing each other on for that to come. Then we can start to look forward and keep putting a run together and get back to where we want to be and where we should be.

“I don’t think personal confidence has been affected. I won’t shy away from the challenge. We are not in a good position in the league, but I still want to affect the games, score goals, get assists, create things, that is my game, that is what I want to do.

“I do feel that when we go behind in games, it is harder because the opposition shut up shop. It is up to the forward players, myself included, to do a lot more to get ourselves back into the game and it is something we haven’t been doing. In both boxes we haven’t been ruthless enough, we haven’t been clinical enough and we haven’t been stopping chances.

“There are a lot of brave characters in our changing room who want to get on the ball. Scott Brown, for example, with the career he has had, is not going to shy away from this, he is not one to turn his back on it. We can all look at him and say, ‘If he can do it, why can’t I?’ We have had no where near the career he has had so far, so if he is rolling up his sleeves and getting his hands dirty then so should everybody else in the squad.

“We have a very good group. It is a very good changing room to be in. Probably the best I have been in. We are pulling together and believing we can get back to where we need to be. We can rectify it. There are 29 games still to go.

“There is a lot of hard work going on in the training ground. There are a lot of things being worked on at the training ground to make us be in better positions to make better decisions on the pitch. You can work hard Monday to Friday, but it is what you do on a Saturday that matters. 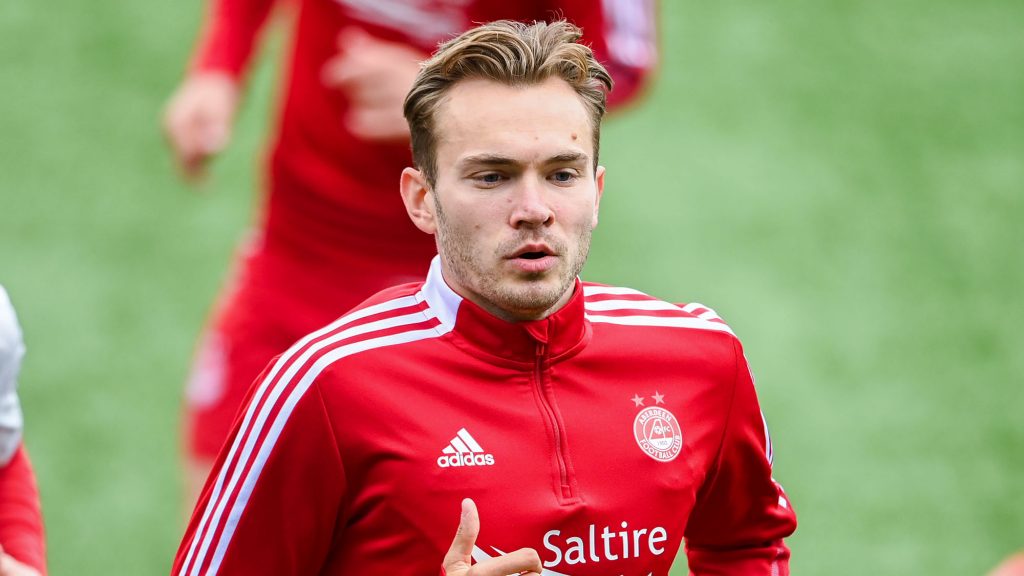