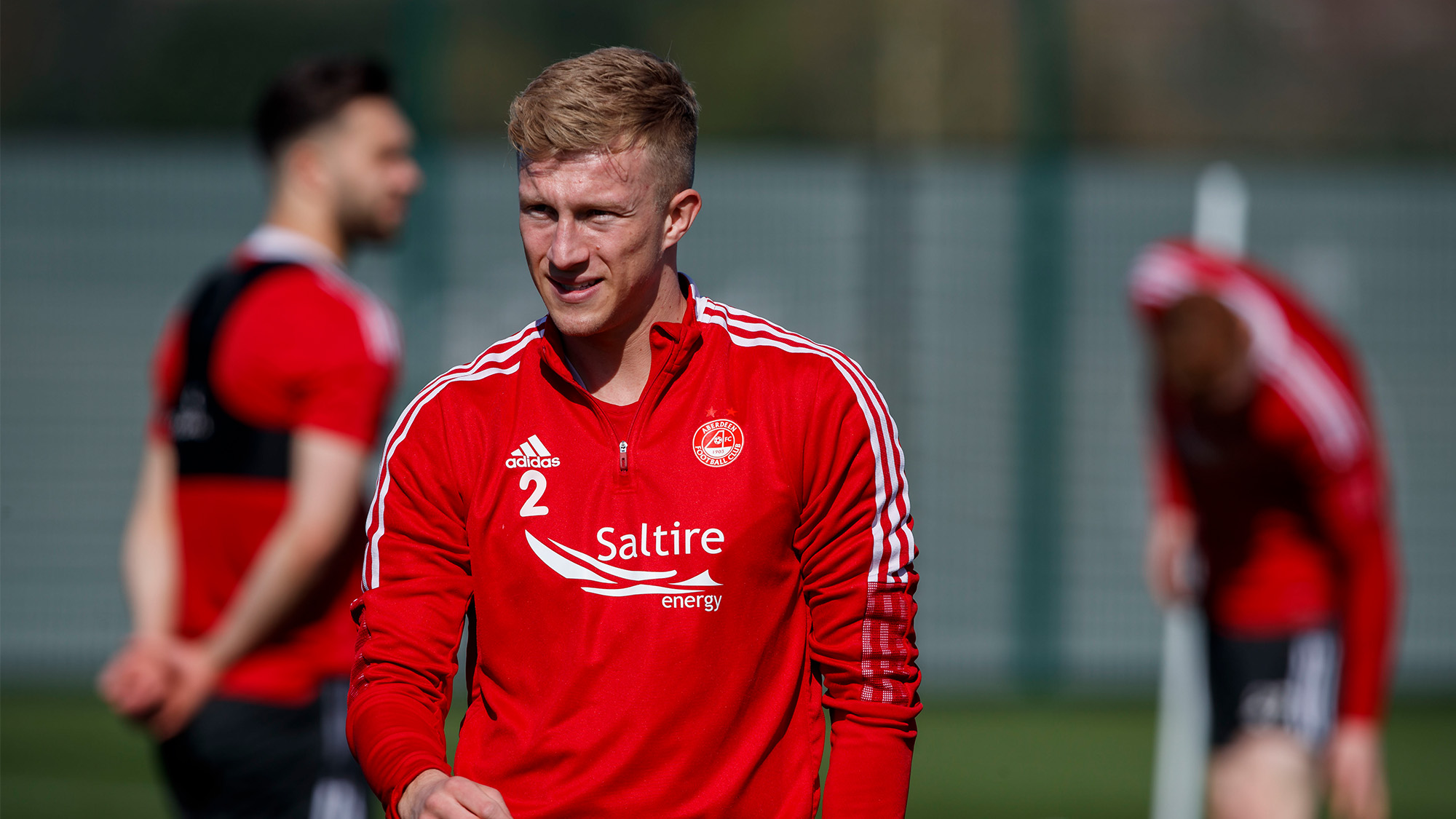 Ross McCrorie will return to the squad this weekend and he was the player who previewed the trip to Easter Road on Saturday.

“I am not going to lie, I was so nervous watching the game last week from the stand alongside Matty Kennedy. I am not good at watching the team play from the sidelines. I would far rather be able to influence proceedings on the pitch. I am very pleased we got the win and glad to be back this weekend after the suspension. It was a big three points for us. The performance was ok, but the three points, that was all that mattered.

“We have three big games coming up between now and the end of the season. We want to finish on a high. The result at the weekend gave us some breathing space. It is not the situation we want to be in, it is not a position we though we would be in at the start of the season. We found ourselves in a difficult situation and all we can do now is play for pride and pick up as many points as we can in these games.

“Like ourselves, Hibs will be disappointed with their season as well. Both teams would have been aiming to be a lot higher in the table. We have both been disappointing this season and both have been below the standards set in previous seasons.

“I am sure it will still be a good game with a decent atmosphere. It will be two big clubs going at it.

“We have had a good week training and have our game plan.

“We have not been good enough this season. You can tell that by the standing in the table. We are playing for pride.

“The gaffer knows what needs to happen and he will bring in his own players during the summer. We will be ready to go but we need to try and finish this season off on a positive note.

“The future is bright, we just need to get our house in order and get more consistency by tidying up on the small details. If we do that we will start being a team again that accumulates points. We have to aim high and do a lot better than we have done this season.

“There are a lot of good young players at this football club.

“We do have a lot of good young players with real quality. Jack MacKenzie, his one v one defending is excellent. Connor has been a breath of fresh air since he came into the team and Calvin has been a top performer all year. All three have established themselves in the team. they have been a credit to themselves. The more games they can get under their belts, the more it will help them and this season will have tested their character. That can only help the club in the long run. I have seen quite of bit of Ryan Duncan who has been training with us and he is a top player for his age. There is also Lewis Ferguson, people forget about his age because he has played so many games.

“The club needs big changes. that has been evident this season. So big changes are bound to happen, especially when a big club like Aberdeen is not performing.

“It is part and parcel of football, players come and go. Every season it is the same, you have to try and keep improving no matter if you have had a good or bad season. You have to bring in players to push the ones that are already here. We need to focus on these final games but I am excited to see how good we can actually be next season.” 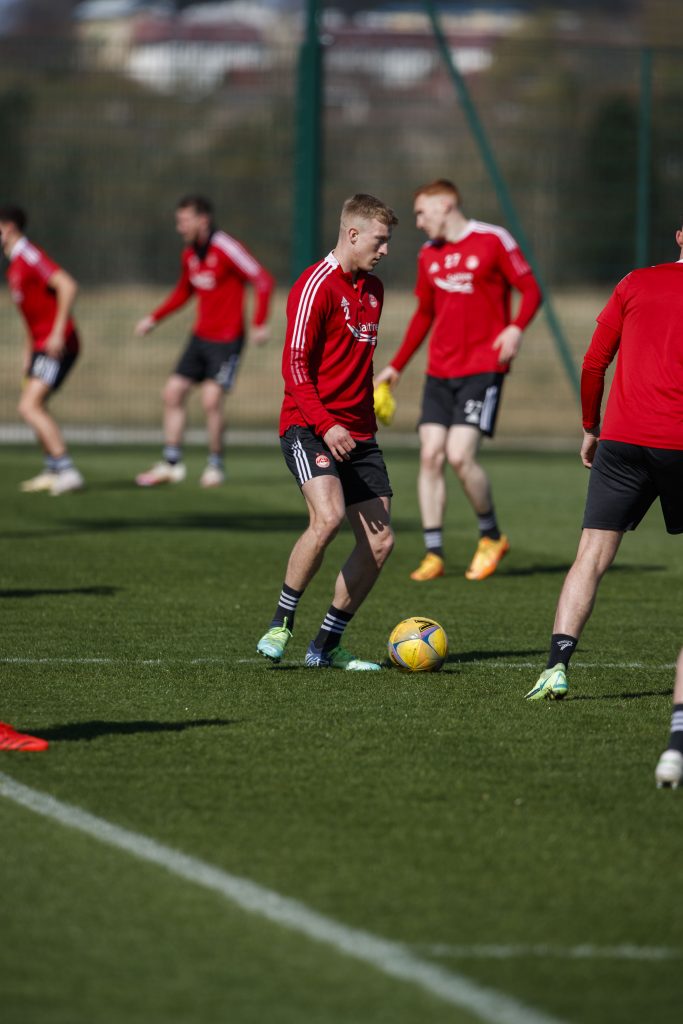