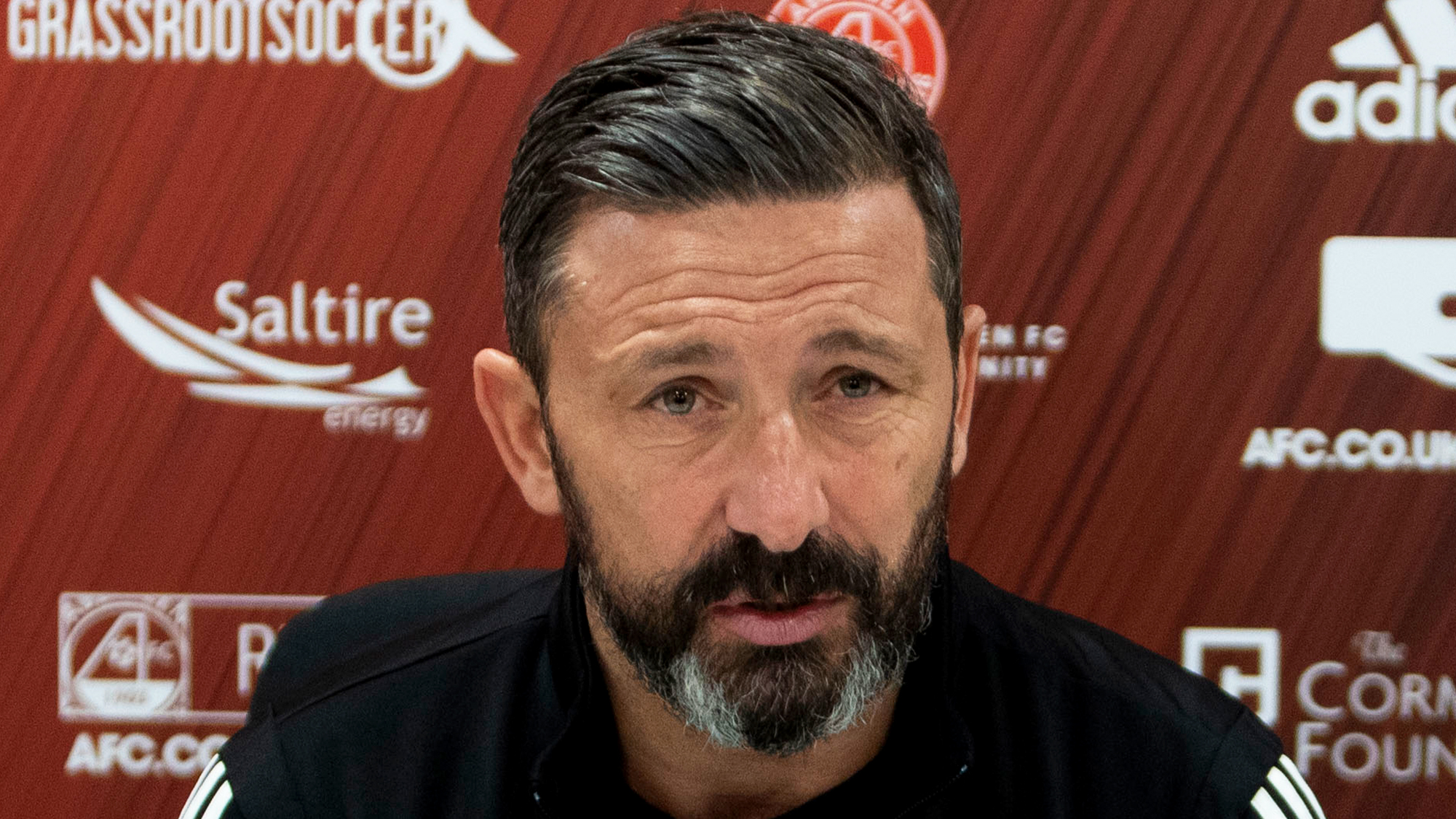 The manager sat down with the media this morning at Cormack Park to look ahead to tomorrow’s match with Ross County. You can watch the full press conference on RedTV by clicking on the red button. More quotes are available in the Match Preview.

“The onus is on us, as it normally is when we are at home, to try and break the opposition down.

“I am a big admirer of what Stuart and Stevie have done there. Last season they won promotion, they won the Challenge Cup and they started the season well. Where they are now, it has given them a little bit of breathing space at the bottom of the league. They will know themselves that they have got work to do to stay in the league and they will see tomorrow as an opportunity to get a positive result.

“Being at home we want to carry on the attacking threat that we have had of late. We have scored eight goals in three games. Regardless of who we are playing we want to carry a threat and hopefully we can see that tomorrow.

“I watched their game against St Johnstone. They hung in there and St Johnstone passed up opportunities to score. The fact that they battled as well as they did do shows you there is plenty of spirit there.

“You normally get that from newly promoted teams and are desperate to stay in the league. They have got a lot of players there that have equipped themselves very well in the league and it is good to see Ross County in the Premier League.” 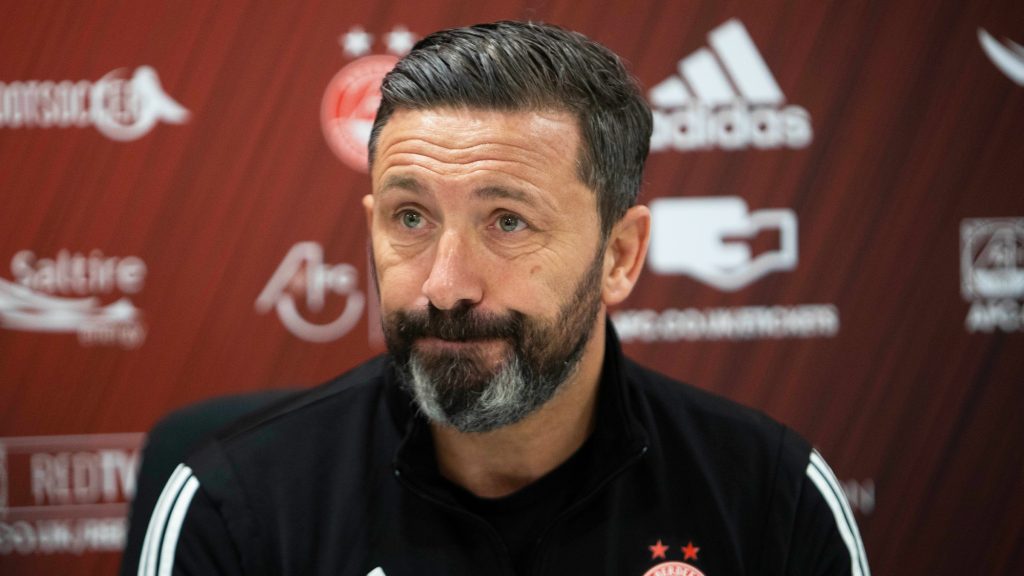