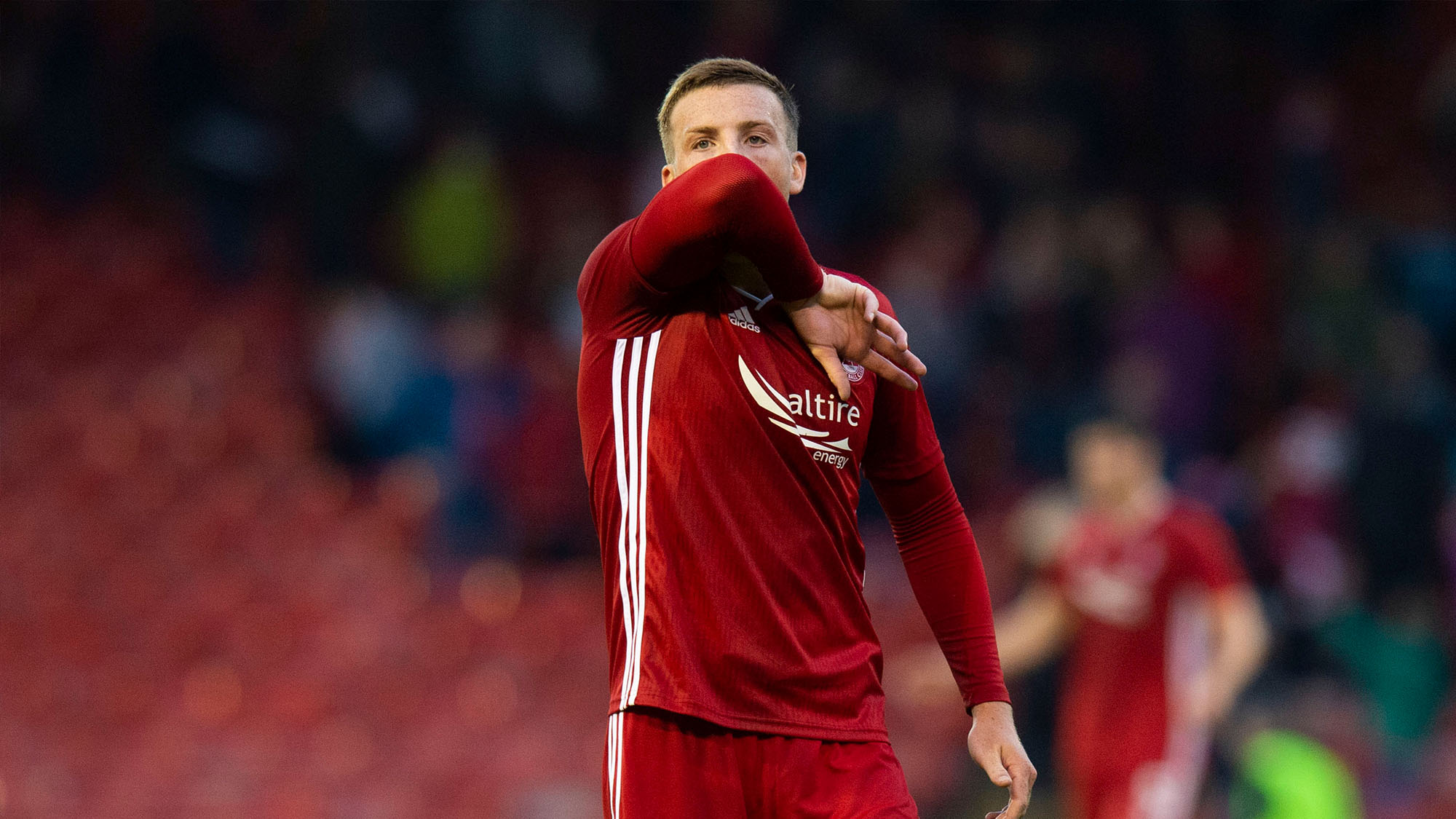 “I thought we controlled the game very well, until the last minute.

“I thought the standard of football tonight was excellent. We played some really good stuff, especially in the final third. We created more than enough chances to be four or five up.

“It was just that clinical finishing we were missing. On another day we would have put away some of the chances. Sadly instead we are talking about slack defending at the end which has cost us a goal.

“But I am pretty confident that if we go over there next week and we play that same type of football with that intensity we will come away with the victory.

“I thought we more than matched them fitness wise. I did not think that was an issue. I thought we looked really sharp and played some really good stuff for this stage of the season, our first competitive game.

“Niall suffered an injury towards the end of the last season, so he has worked really hard over the summer. As you can see, he back and he is fit, and I thought he looked sharp. Coming back from injury is tough, but to be that sharp and quick was impressive and Niall’s quality on the ball showed with his goal. It was great to have him in the team.

“Jon Gallagher was all over the park. He is so quick and athletic. He slotted straight into that position tonight. I thought he was excellent. He had so much energy about his game. He was all over the pitch, driving forward with the ball. Then in the last ten minutes he driving forward and he is a very good ball carrier as well. I thought Jon was excellent tonight and he was unlucky not to get himself on the scoresheet.

“RoPS are obviously a good side. They are in this competition for a reason. You saw that at the end, it is a quality bit of football. That is what happens in Europe. That split second can cost you.

“But if we play with the intensity and the energy that we played with tonight I am more than confident we can get through the tie.” 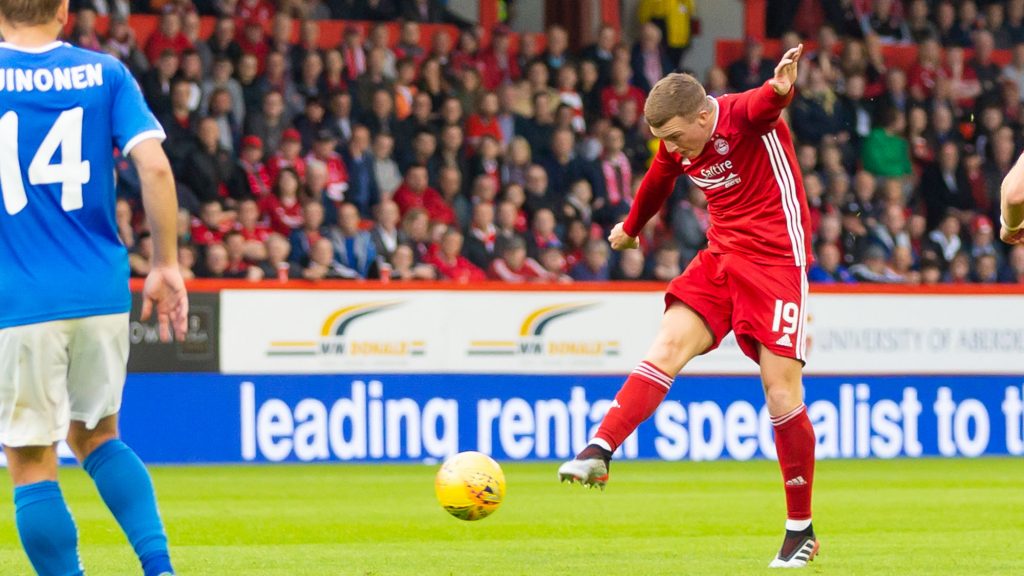