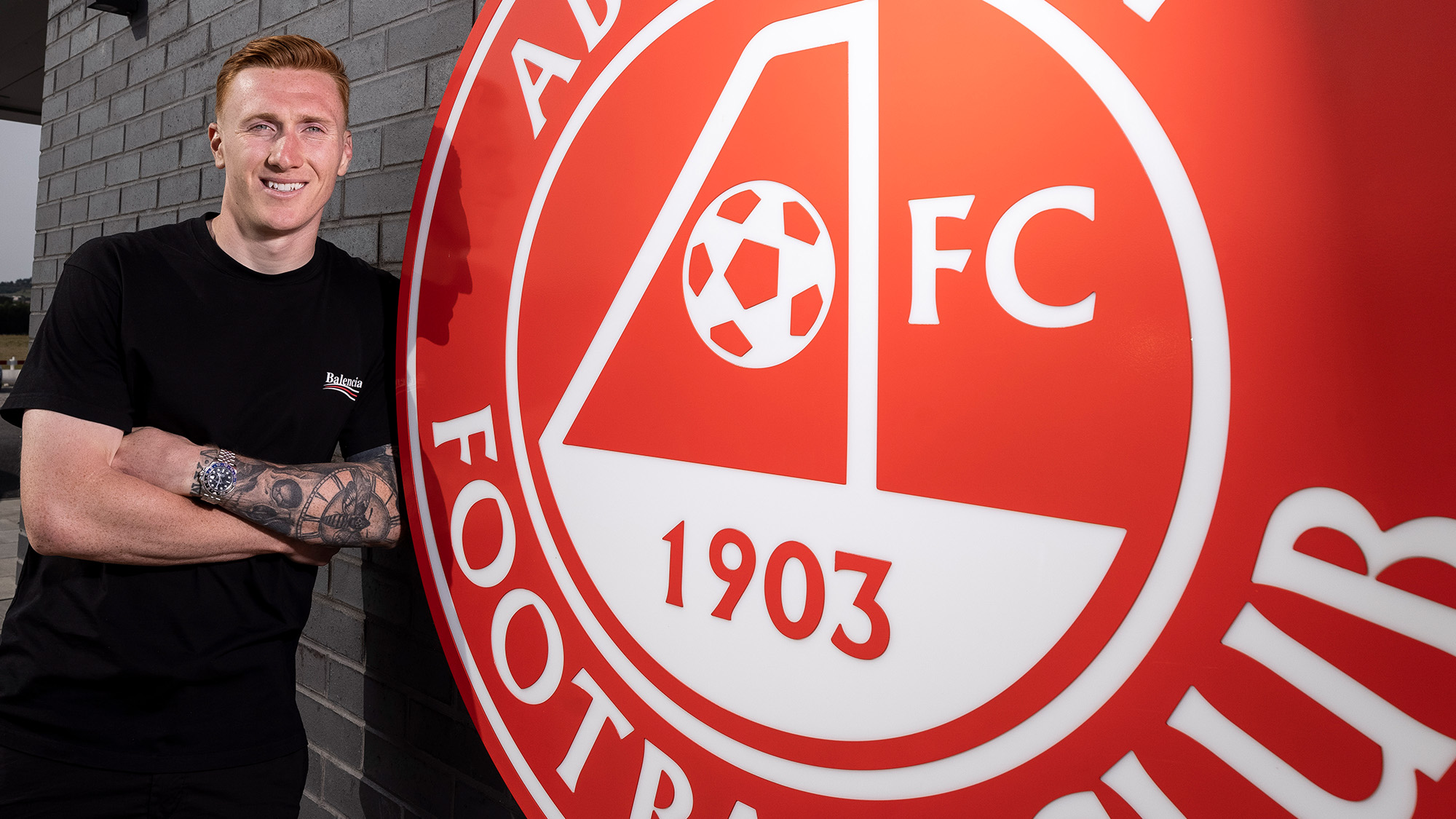 David Bates talked in depth to RedTV for the first time since joining The Dons. He sat down with Mal Panton on Tuesday afternoon at Cormack Park and gave his reasons for choosing Aberdeen, and outlined how important his conversations with the manager were in his decision making.

“It has been an enjoyable first week for myself. Training has been a very good standard, with a good intensity and the weather has also been decent!

“Once I got the chance to speak to the gaffer it was a big pull for me to come here.

“He plays the game the way I want play. Everything suited me. He has that fresh approach to the game, similar to what I experienced at Hamburg. It is like a European style. I also saw Aberdeen have a new training complex and want to kick on. It is an ambitious club.

“It gives you confidence when the manager says that you are going to be part of his plans at a club. You obviously need to repay that faith and go and impress and show why you have been brought in. I need to show that I merit my place in the team but that is down to me on the training pitch and also to show that in games.

“Going to Germany was a big change of style to what I was used to in Scotland. I would say that technically I have improved a lot and I can read the game better. I always thought I was a good defender when I played in Scotland and went over there to improve my style of play and when to step in with the ball.

“I want to settle here, play football every week, enjoy a good style of football with a good squad which is what we have got here. I want to do well for Aberdeen. I have signed a three-year deal for a reason.” 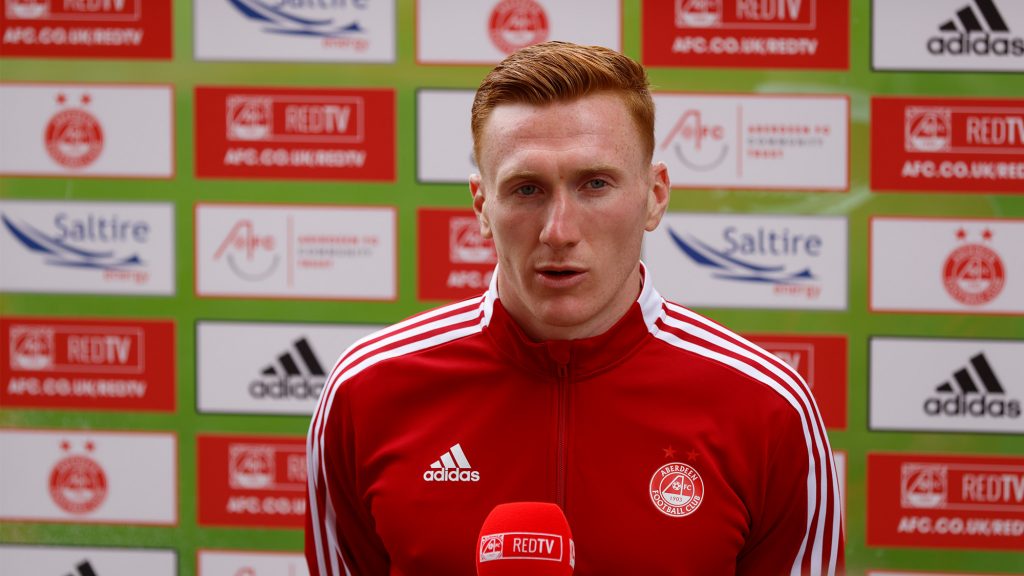