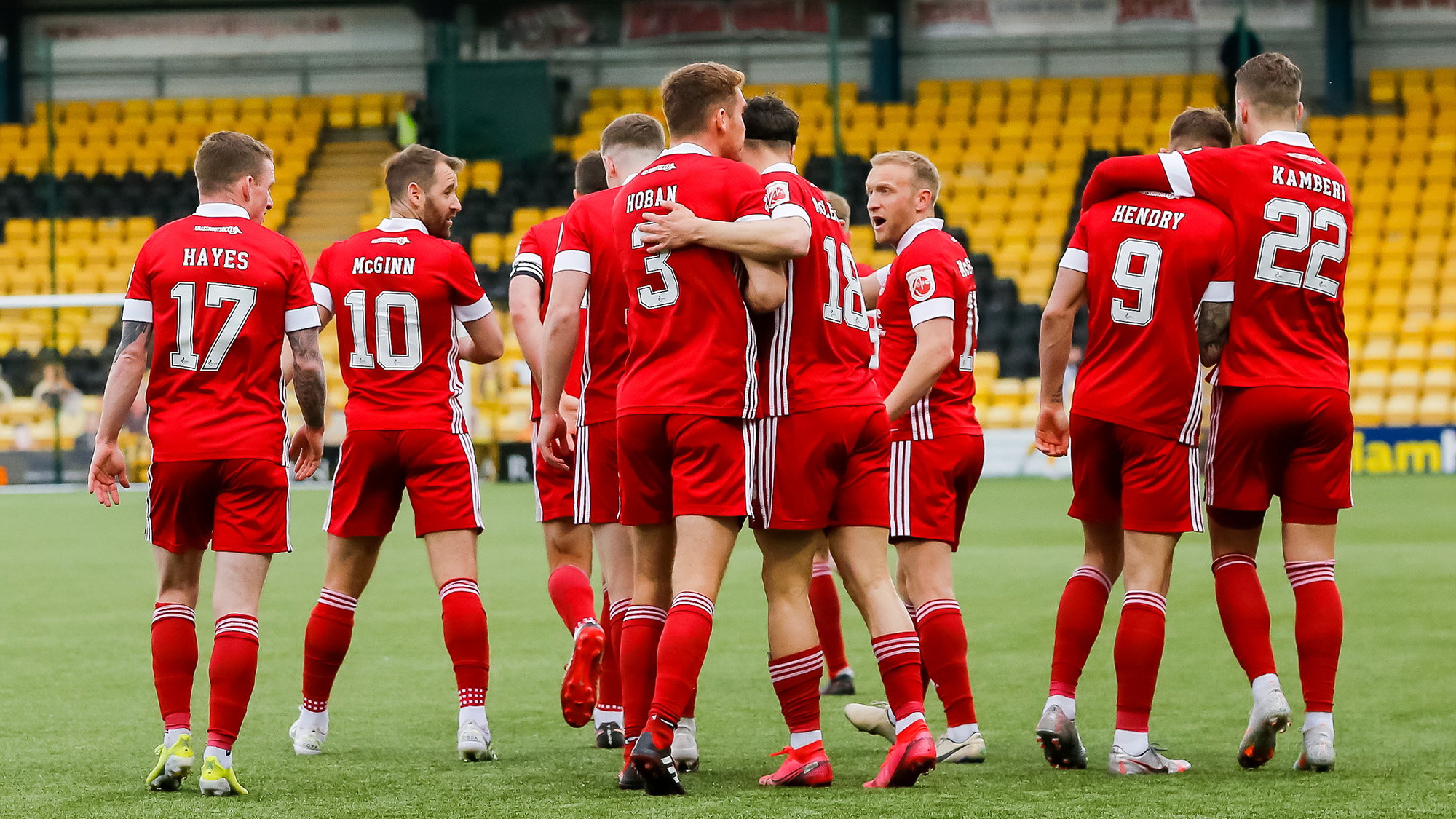 Aberdeen secured European football for an eight season in a row after a really hard-fought victory over Livingston guaranteed them a top-four Scottish Premiership finish. With two games left third spot is still mathematical achievable, setting up a massive game against Hibernian a week on Wednesday at Pittodrie.

Both teams missed good opportunities to open the scoring in the first half. Callum Hendry then found the net in the 52nd minutes after he was quickest to react inside the area once Connor McLennan’s header had been touched onto the bar. Substitute Ryan Hedges, playing his first game since the sides last met in the league at Pittodrie at the start of February, doubled the advantage with an excellent finish.

Aberdeen had chances to make the game safe before Jay Emmanuel-Thomas, who had been well marshalled up to that point, produced a great volley to give Woods no chance with ten minutes to go. The visitors then had another couple of chances on the break which they failed to take. This set up a very nervy finish but the players stood up really well to the onslaught that followed and worked tirelessly to see it out.

On RedTV you can now watch a full match replay with commentary from Rob Maclean and summariser Steve Tosh. There is also a match highlights video with the best of the action from the Tony Macaroni Arena. Plus there is post-match reaction from the manager as well as players Dylan McGeouch and Ryan Hedges. 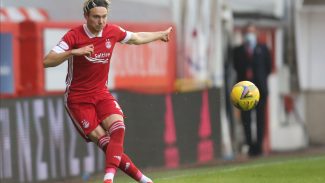 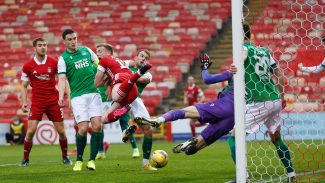 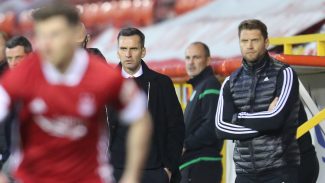 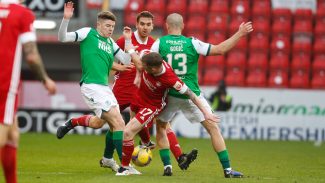 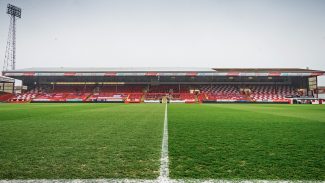 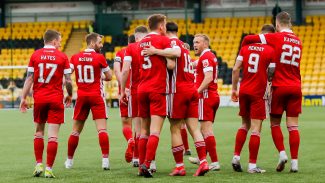 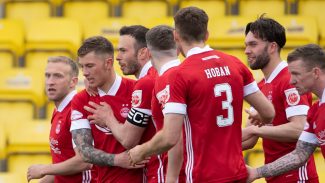 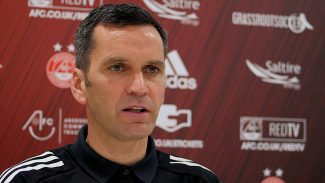