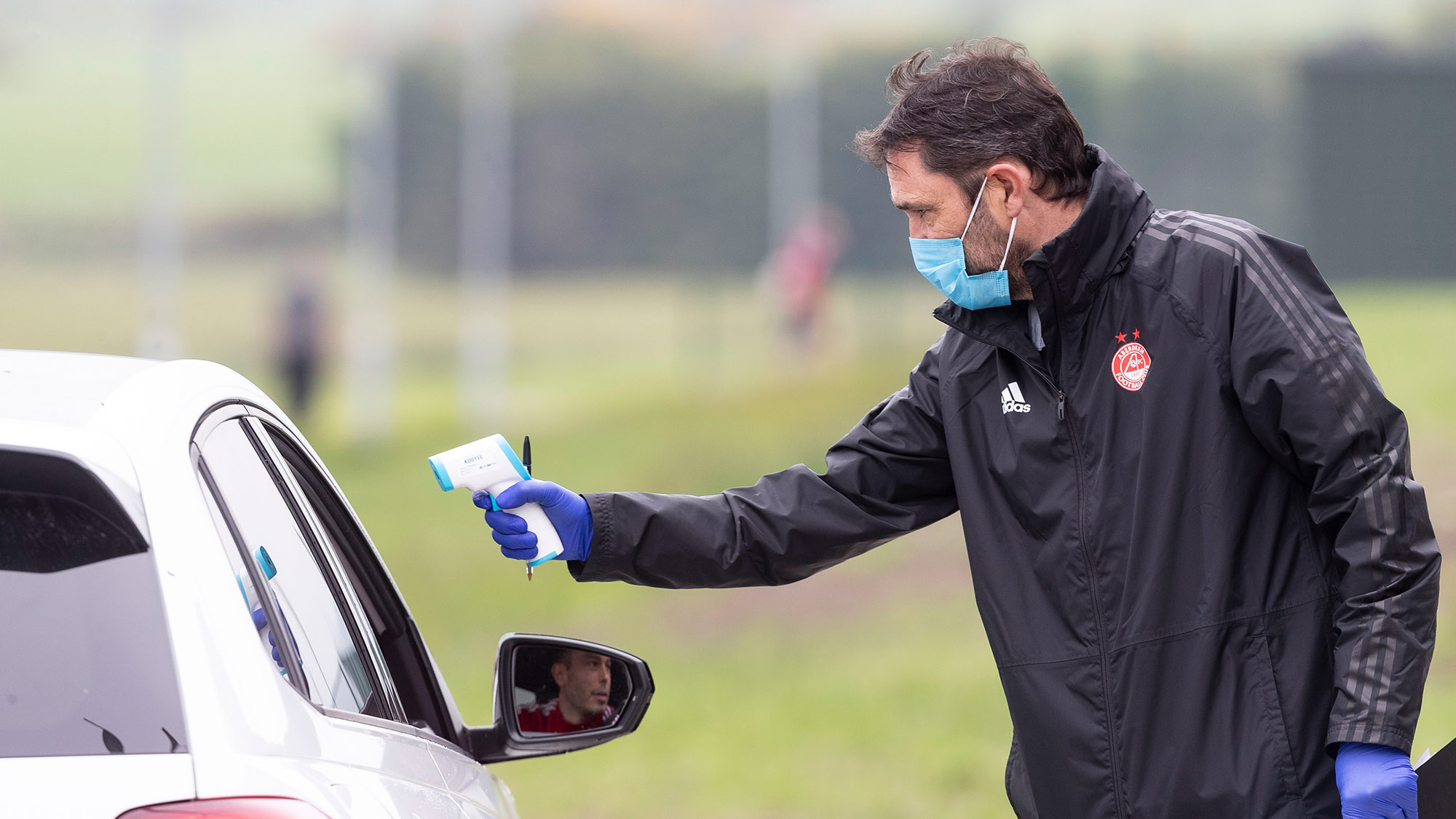 After a lay-off of 94 days, the Aberdeen players returned to Cormack Park on Monday to begin their pre-season training for the 2020/21 campaign.

The last time they were all together was when they travelled to Motherwell for the game at Fir Park on the 13th of March.

Prior to their first day back, all players were tested for COVID-19.

And on arrival this morning the players, who trained in small groups, had their temperatures taken in their cars. The players also sanitised their hands as they walked on to the pitches and got changed in their cars. No one was allowed into the building at Cormack Park. This will remain the daily procedure for now.

A lot of planning by the medical team and the coaching staff was done to ensure a safe environment at all times for the players to work in.

You can watch a video of the players return to training on RedTV by clicking on the red button.

The AFC Media Team will have more coverage throughout the week. 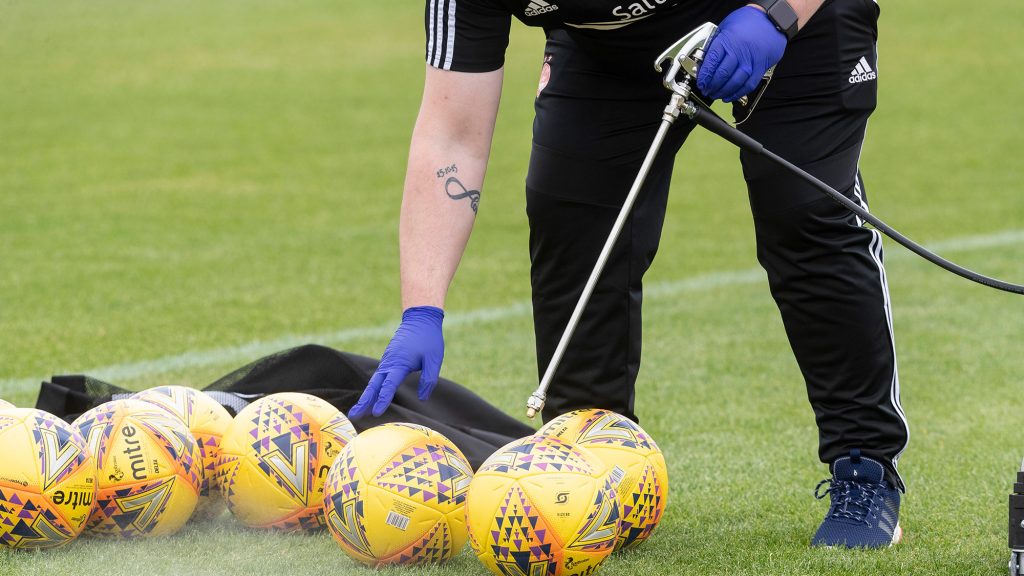