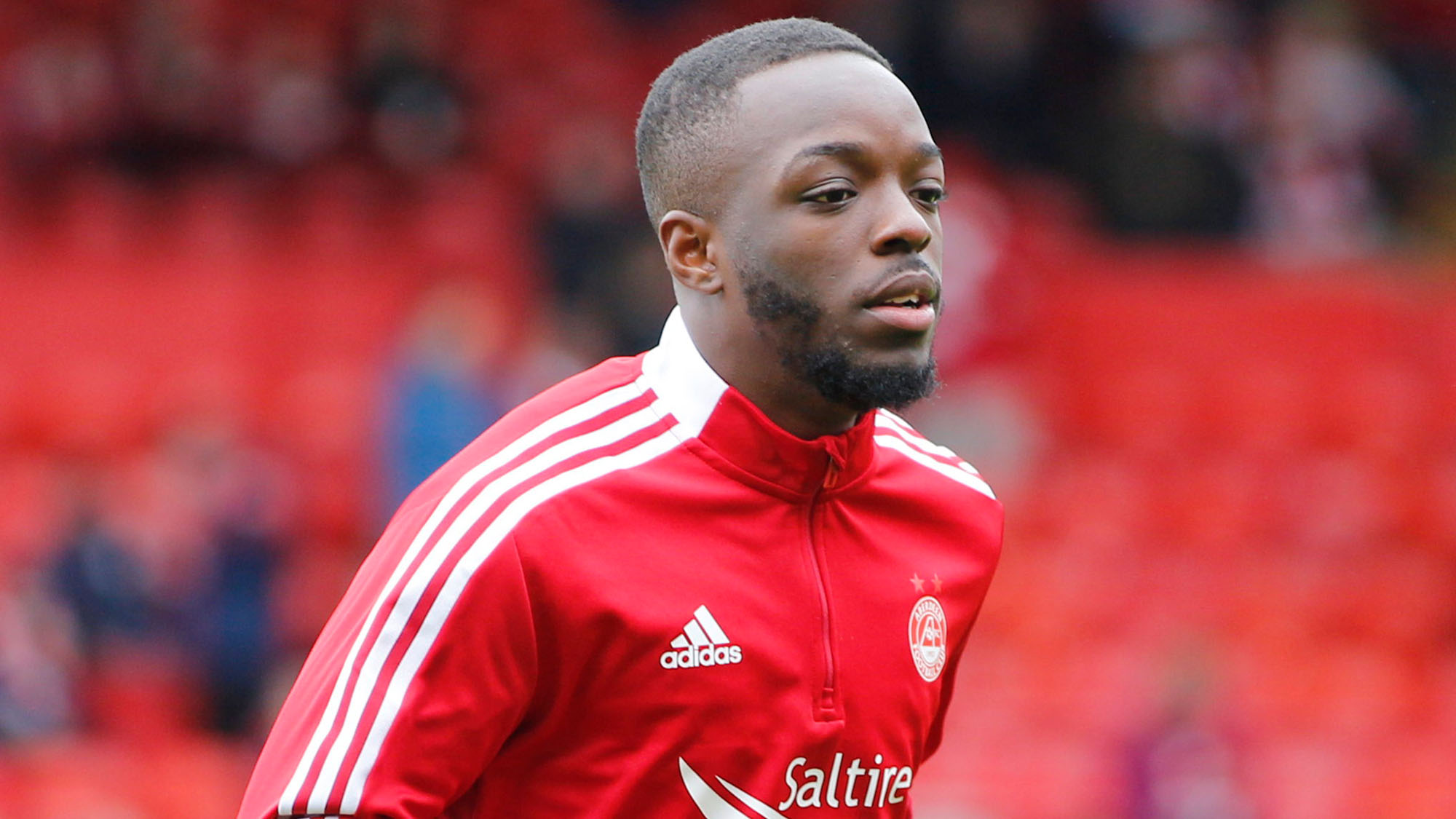 After making an impressive debut for the Dons before the international break, Austin Samuels was the player who spoke with the media on Thursday to preview the match against Motherwell on Saturday.

“I have settled in really well. Everyone at the club has been very welcoming. Training has been good and intense. I have got something out of every training session.

“I was happy with my debut performance as well. I really enjoyed the game and the fans were brilliant. I really appreciated the support they gave me and the team. I was at the European game the Thursday before and the atmosphere was amazing, so I could not wait to get the chance to play in front of them.

“I was gutted that I never scored with the chance I had. When the ball skimmed past the post I just put my head into the grass. For a brief second, I saw my name up in lights but quickly came back down to reality! I wanted a goal, did not get it, but pretty sure that goal will come sooner rather later. Hopefully they will start flying in from there.

“I was happy enough with my performance, I thought I did my family proud as well.

“It was a good experience overall for me. I loved every minute of it. Obviously disappointed not to get the win, but at least we did get something from the game.

“As soon as I heard about the interest from Aberdeen I was excited. I knew this is where I wanted to come to develop as a player. I kept it to myself and my family, as sometimes these things don’t always get over the line, but I was so happy when everything was agreed.

“I knew I was coming to a very good team. I knew about the history. They have good players here, with a good manager. We have got something going here. Once everything settles down and we start to gel, it will be easier for everyone to play and we will kick on.

“It is about having an understanding with your teammates. The more we play together and train together then we will have an understanding. I will get to know what type of crosses the other strikers will want and we will go from there. More goals will be created. Conversations have been had and we have been working on things in training.

“It is hard breaking into a Premiership side like Wolves. They always had good players, but they have got even stronger now. When I was growing up they were in the Championship or League One, now their ambitions are a lot higher so it is harder for young players. But for someone who has been involved with the club for a while, it is still good to see them doing well.

“I know they develop a lot of good young players here. As well as bringing through young players from the Youth Academy, they have also brought the likes of James Maddison up here. That was definitely a factor and something I thought about.

To watch his press conference in full, please click here 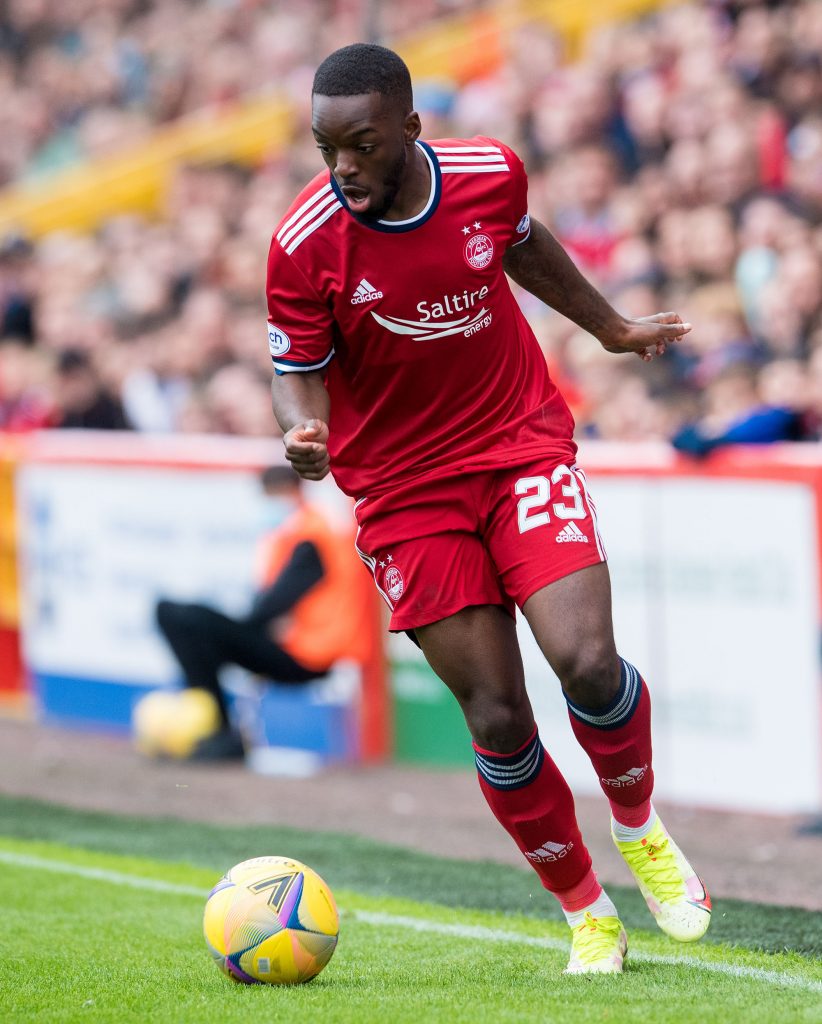